Drag Race France: RuPaul’s Franchise Extends to Yet Another Country

Just when you thought we had enough drag race seasons to binge, another one comes along!

It’s good news for French fans of Drag as RuPaul’s Drag Race France is well underway! The series is broadcast on France.tv – a public service broadcasting company with digital capabilities. Frustratingly, you must be from France in order to stream the free series. But, international fans don’t fret, as you can keep in the loop with a WOW Presents Plus subscription – which also happens to be the same streaming service as the current season of All Stars – so it’s all in one place.

Drag Race France will be hosted by Season 12 queen, Nicki Doll. Nicki was born Karl Sanchez and is from the sunny southern city of Marseille. The French heritage and affiliation with the US version of drag race make them the perfect host for France’s very own season. Upon hearing the news, Nicki was astounded. In season 12, Nicki didn’t perform very well and ended up being booted off only a few weeks in. This inevitably left some room for self-doubt to creep in. In a recent interview with Digital Spy, Nicki addressed these anxieties: “I started to ask myself: am I even qualified to look straight at these girls, and judge them, and give them feedback, when I, myself, as a contestant did not win a crown?” Fortunately, Nicki found the strength to take up the position, and fans are sure that they are a perfect fit for the famed role. 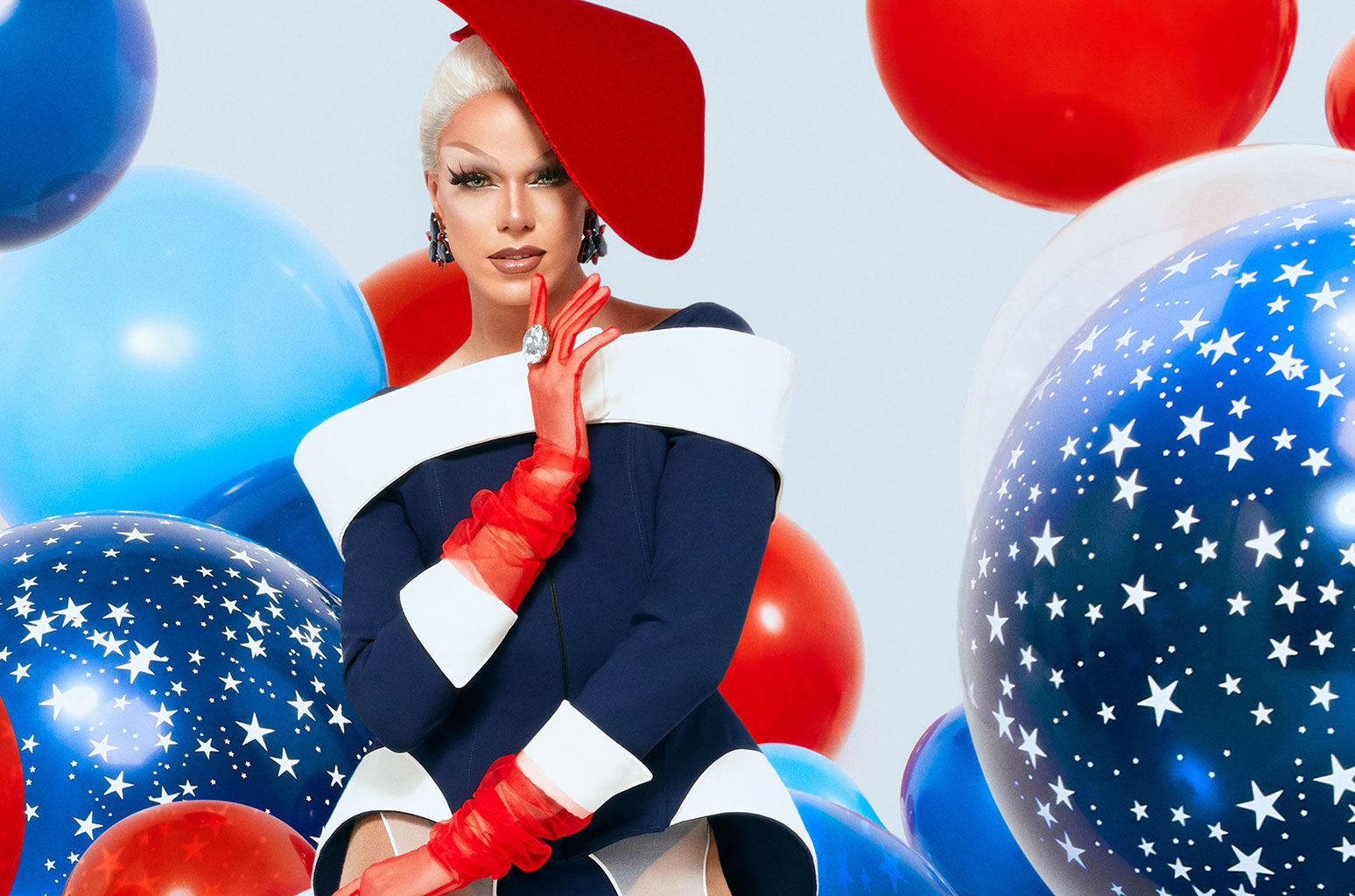 The show premiered last month and we are now approaching the halfway mark. With a great reception so far, Nicki wants to warn you that there is plenty more talent and creativity to come: “so I think visually, it’s already very amazing,” they said. “But also, what’s interesting about France is that people who haven’t been to France yet, or don’t really know what France is, they expect a lot of clichés. But then you realise that the real France – my France – is so much more diverse than this. My France has a Mexican living in Paris for the longest time and being a dancer. Or a North-African Muslim drag queen.”

One of Nicki’s many appealing qualities is their rationality. It’s no secret that fans have recently been suffering from Drag Race fatigue, due to the sheer quantity of spin off’s springing up around the world. In true Nicki fashion, they address the criticisms and concerns head-on: “If you’re tired, don’t watch it. The country that is going to have their own franchise is going to enjoy it. It’s going to bring conversation to families that maybe a queer kid would not be able to bring up, and they finally have examples.” What Nicki says is true. Drag is a diverse art form, and each country and culture deserve to be represented. Vive la Drag. 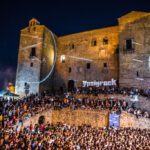 August 8, 2022 Ypsigrock Festival: The Future is Already Nostalgia
Next post 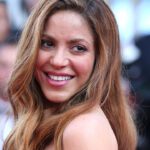