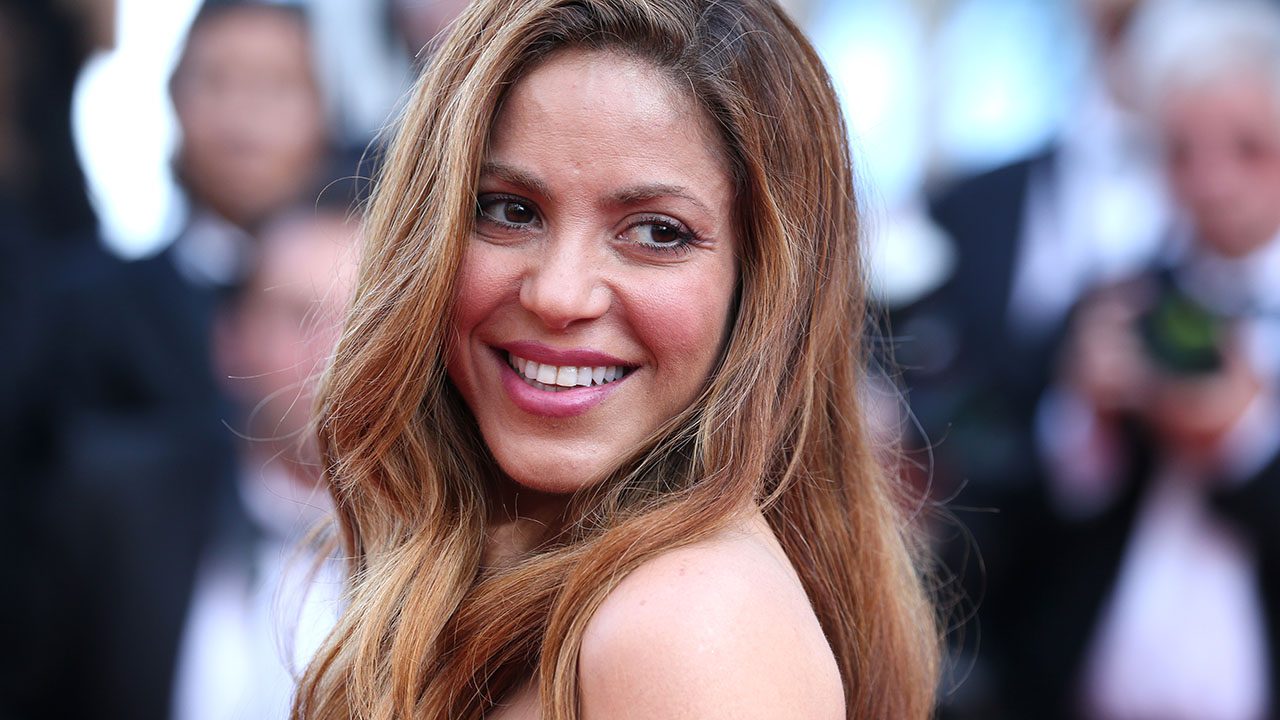 Shakira Could Face Eight Years In Prison For Tax Fraud

‘Beautiful Liar’ singer Shakira could turn out to be just that

It’s remarkable to think that one of the planet’s most successful singers could possibly go to prison for eight years for tax fraud. But, no matter who you are, everyone (supposedly) is answerable to the law. Could the 45-year-old Colombian-born singer consider get her comeuppance? Or will her fame, popularity and wealth get her off the hook? 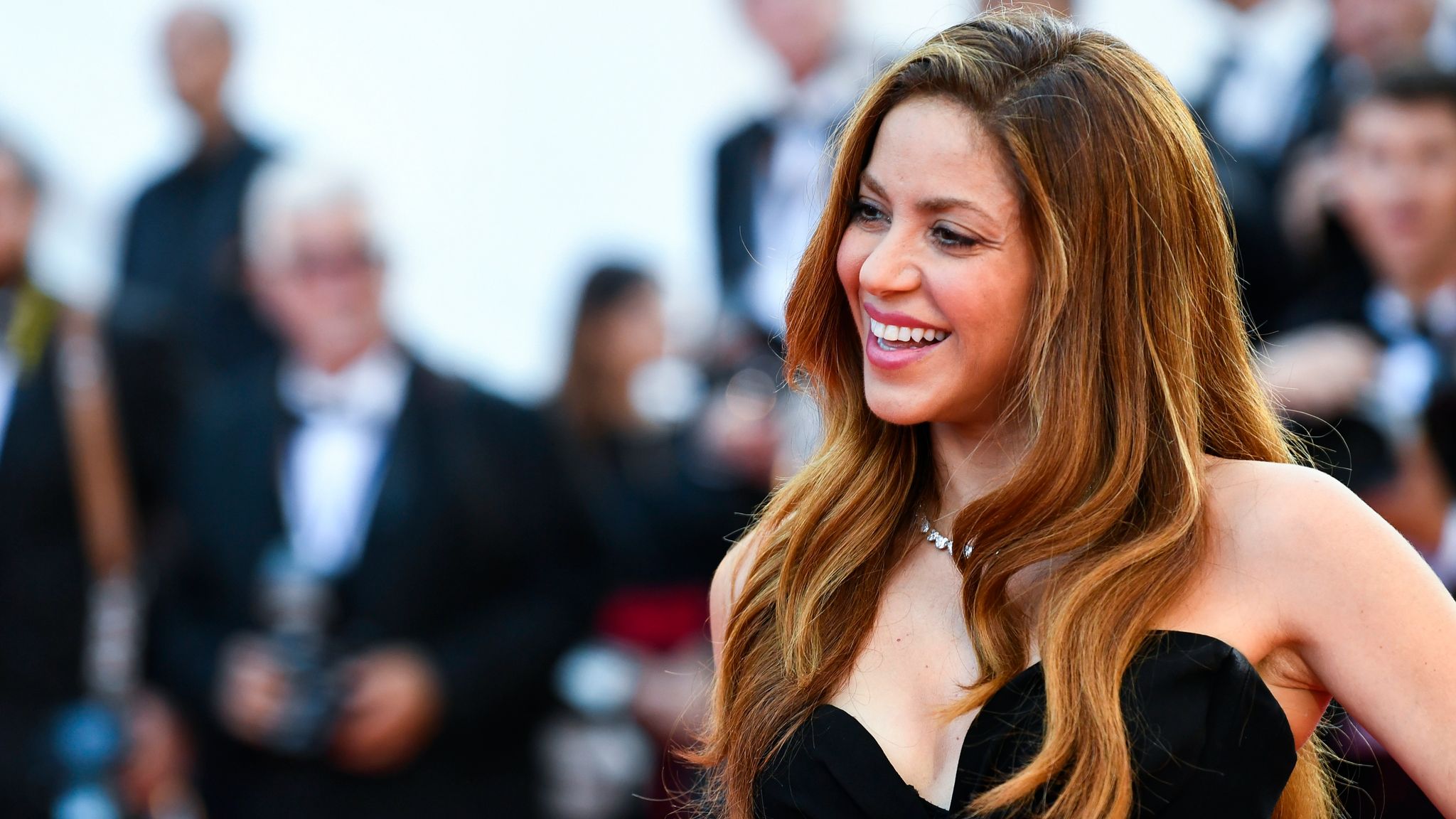 For over a decade Shakira has been one of the most influential Spanish-speaking popstars. Commercially successful hits such as the World Cup anthem, Waka Waka and Hips Don’t Lie helped the singer – who was born in Barranquilla – to become a household name in the English-speaking world, too. Her relationship with tennis superstar, Rafael Nadal also contributed to her high level of fame. In 2020, Shakira reached the upper echelons of fame when she headlined America’s Super Bowl, alongside Jennifer Lopez, performing in front of hundreds of millions of viewers from across the United States and the world. But for now, these accolades don’t matter, as Sharkia’s career and reputation are on the line.

Shakira faces eight years and two months in prison for failing to pay 14.5 million euros in taxes between 2012 and 2014. On top of jail time, Spanish prosecutors are asking for 24.5 million dollars in fines, with additional interest. Spanish law takes tax evasion very seriously, and even if Shakira does get away with serving time, it’s likely that she will have to pay some hefty fines.

But Sharkia’s PR team hit back at Spanish authorities: “Shakira and her team consider that this case constitutes a total violation of her rights,” said the statement, “since she has always shown impeccable behaviour, as a person and taxpayer, and total willingness to resolve any disagreement from the beginning, even before the criminal proceeding.” 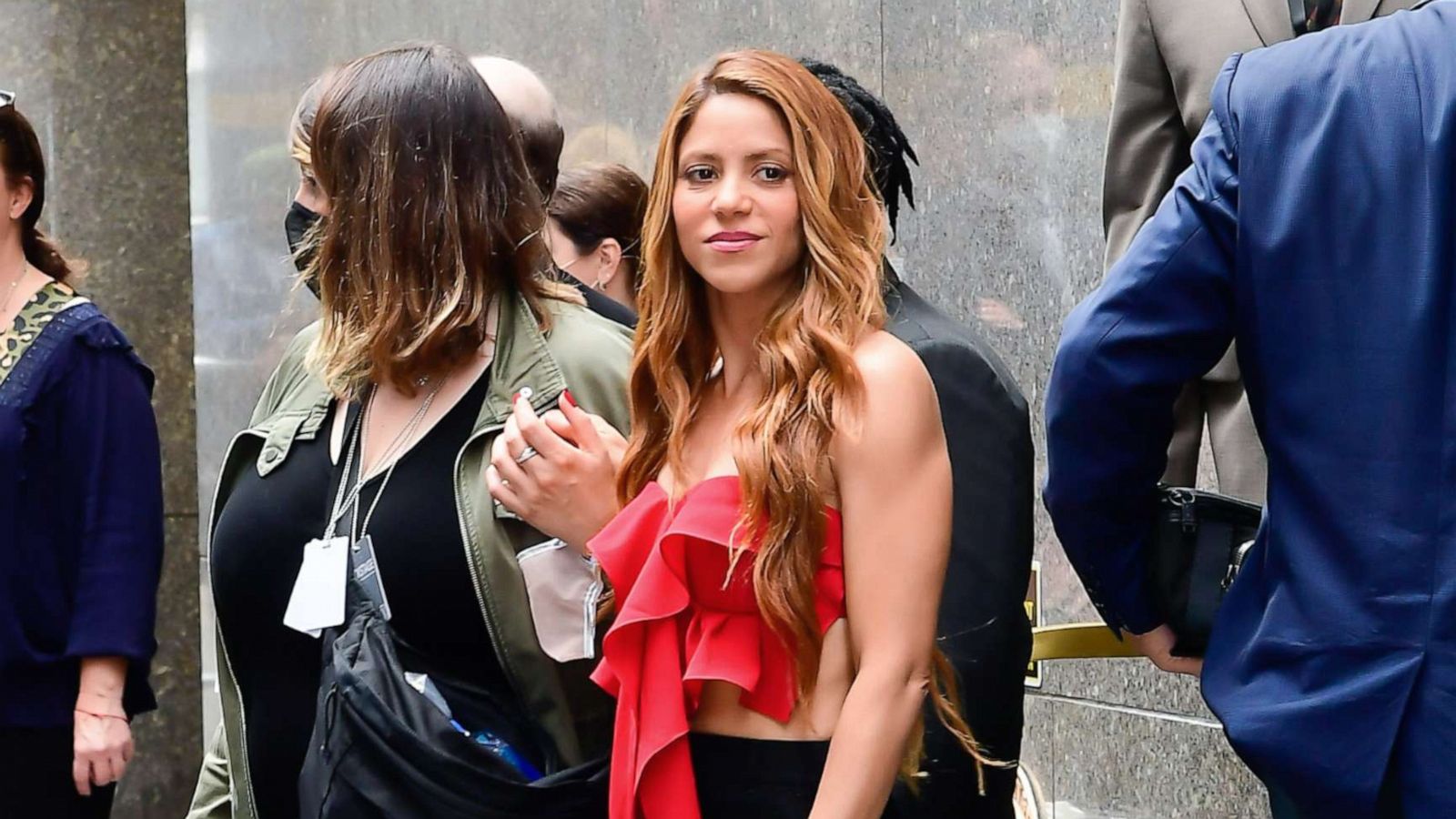 A representative of Shakira and her legal team mentioned in a statement to Good Morning America that, “Shakira has always cooperated and abided by the law, demonstrating impeccable conduct as an individual and a taxpayer, and faithfully following the counsel of PriceWaterhouse Coopers, a prestigious and globally recognized tax firm.” In a clear attempt to crisis manage Shakira’s reputation, the statement continued: “Unfortunately, the Spanish Tax Office, which loses one out of every two lawsuits with its taxpayers, continues to violate her rights and pursue yet another baseless case. Shakira is confident that her innocence will be proven by the end of the judicial process.”

Shakira and her team are insisting that no laws were broken, due to Shakira living in the Bahamas during the period of 2012 to 2014. Meaning that she did not live in Spain, and therefore did not need to pay tax. But, Spanish authorities are determined to take the case to court, and Shakira will have to defend herself to a jury.