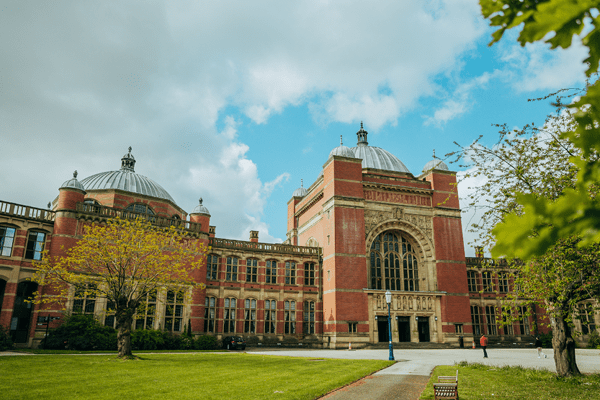 During the early months of the pandemic, the University of Birmingham came under fire from its LGBTQ+ students after it was revealed that conversion therapy practices had taken place on the Edgbaston campus 50 years previously. Such information came to light on the 15th of December, when the BBC (in conjunction with the homosexual man who underwent said therapy, who will remain anonymous and therefore be referred to as ‘John Doe’), published an article detailing that Doe received months of electric shock ‘therapy’ in the University’s psychology department. According to Doe, he had been referred to a clinical psychologist at the University during the 1970s after a referral from his GP. Said ‘therapy’ was described as a ‘treatment’ or ‘cure’ for his homosexuality and lasted for several months.

Doe recalls, “I would be sat in a room with a projector screen and photographs to look through. An electrode was attached to my ankle and wrist. A photo of a man would pop up, and if you weren’t quick enough to flick to the next picture you would get a hefty electric shock. Then photos of women would pop up, with no consequence at all.’

Despite [according to Doe] the existence of ‘undeniable proof’ of the occurrence of the ‘therapy, Doe was originally met with an absolute wall of silence. Quickly, this prompted the formation of an open letter from students in The Women and Non-Binary Student’s Association and the 2020-21 UoB Intersectional Feminist Campaign. The letter expressed their upset over the situation, stating, “We are appalled, not only that the University of Birmingham chose to administer these cruel and violent practices in the first place, but that they continue to deny any responsibility or culpability.’ 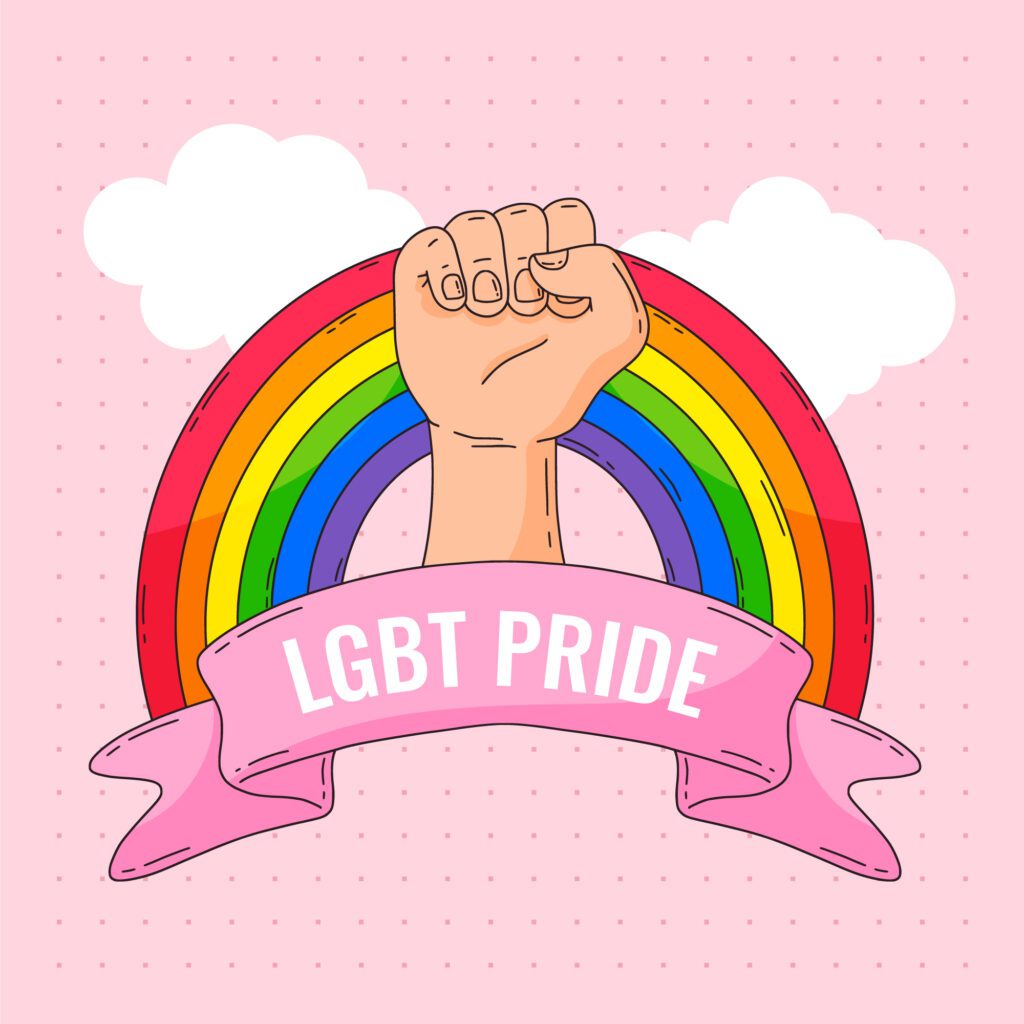 Following the release of the open letter, the University did issue a statement, writing, ‘We support unequivocally the position of all major UK therapy professional bodies, including the NHS and British Psychological Society, that conversion therapy, where the aim is to change a person’s sexual orientation or to suppress gender identity, is unethical, degrading and potentially harmful’.

As of recently in June of 2022, the University has formally acknowledged and apologised for its role in historical sexual reorientation research and practice. This came about following the publication of a report that covers conversion therapy carried out at the University between 1966-83. The report, carried out by the University’s School of Psychology and History, was also overseen by a steering group, including LGBTQ+ staff and student representatives.

As a result of said publication, the report prompted the important Professor Adam Tickell [Vice-Chancellor and Principal at the University] to issue an apology stating, “We understand that many of our staff and students will be distressed and angered to learn of the findings of the research into these practices, where the aim is to change a person’s sexual orientation or to suppress gender identity. Today, I formally acknowledge and apologise for the University’s role in the historical research and practises detailed in this report and the harm that they caused. I would like to extend my thanks to the academics behind this important piece of research, as a university, it is essential that we can critically examine, acknowledge and learn the lessons of our past and this work enables us to do that.”

Now, the UK has banned conversion therapy for those who identify as gay. However, there is still work to be done and this ban is yet to include these traumatic types of therapy for transgender individuals. 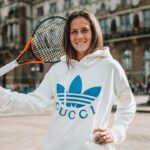