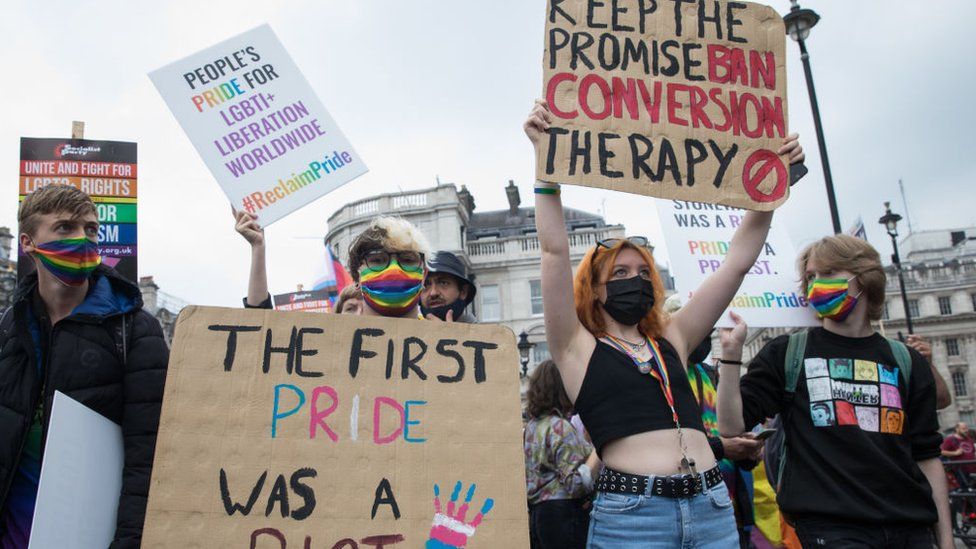 The LGBTQ+ community and its allies have been left outraged after it was revealed that the UK government’s new ban on conversion therapy in England and Wales does not include legal protection for transgender and non-binary adults and children. While the ban may seem like a huge step forward for LGBTQ+ rights, the decision to exclude trans people from the ban leaves them at risk of further abuse. It also reveals the government’s own discrimination and willingness to sacrifice the well-being of trans people for political gain.

In December 2021, the UK government proposed a plan to ban conversion therapy based on both sexual orientation and gender identity. However, it’s been speculated that recent anti-trans campaigning by some women’s groups has led to the government’s U-turn on their decision.

The LGBT Foundation stated that the government’s “subsequent U-turn was an insulting attempt at compromise that excludes our trans, non-binary and gender-diverse community” and that, “to be clear, our rights cannot be conditional on political convenience or expediency.”

Furthermore, the Rainbow Project, a non-profit organisation based in Northern Ireland has claimed that “any ban that does not include transgender people is not a real ban”. And, Boris Johnson’s own LGBT+ adviser, Nick Herbert, has come forward to state that he is “dismayed” by the decision to exclude trans people within the conversion therapy ban, as reported by The Guardian. In response to the announcement, over 80 prominent LGBTQ+ rights groups have pulled out the U.K government’s first global LGBTQ+ conference, which was aptly named ‘Safe to Be Me’. The organisations signed an open letter by Stonewall claiming they would only participate in the conference if the government included trans people in the conversion therapy ban. The government has since cancelled the conference, which was set to take place in London in June.

Conversion therapy, a pseudoscientific practice that aims to convert a person’s sexuality or suppress their gender identity, is traumatic and psychologically harmful. It can at times include electroshock therapy or vomit-inducing drugs. The Independent Forensic Expert Group (IFEG) has also stated that the techniques used can lead to PTSD and negative health consequences, such as ‘stomach ulcers, skin diseases, migraines, sexual and eating disorders, vomiting and insomnia.’

The UK’s decision not to include trans people in the conversion therapy ban is a terrifying policy decision at a time when trans people, including children, desperately need acceptance, support and proper gender-affirming and lifesaving care.

Prominent British trans activist, Munroe Bergdorf, among others, has spoken out repeatedly since the government’s announcement, asking people to donate to nonprofit organisations such as Stonewall, Gendered Intelligence and Mermaid, or to contact their local MPs to urge them to include transgender and non-binary people in the conversion therapy ban. You can also sign the petition here: May 10, 2022 Taurus Season 2022: Top Self Care Recommendations For This Month
Next post 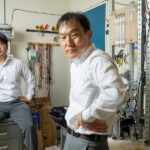