It’s no secret that Hungary’s democratic values and freedoms have been eroded whilst under the premiership of prime minister Viktor Orban. For years now, Budapest and Brussels have been in a “standoff” over fundamental human rights and democratic values. Now, the European Commission has finally decided to take action against Orban and the Fidesz party, over their abhorrent homophobic and transphobic policies. 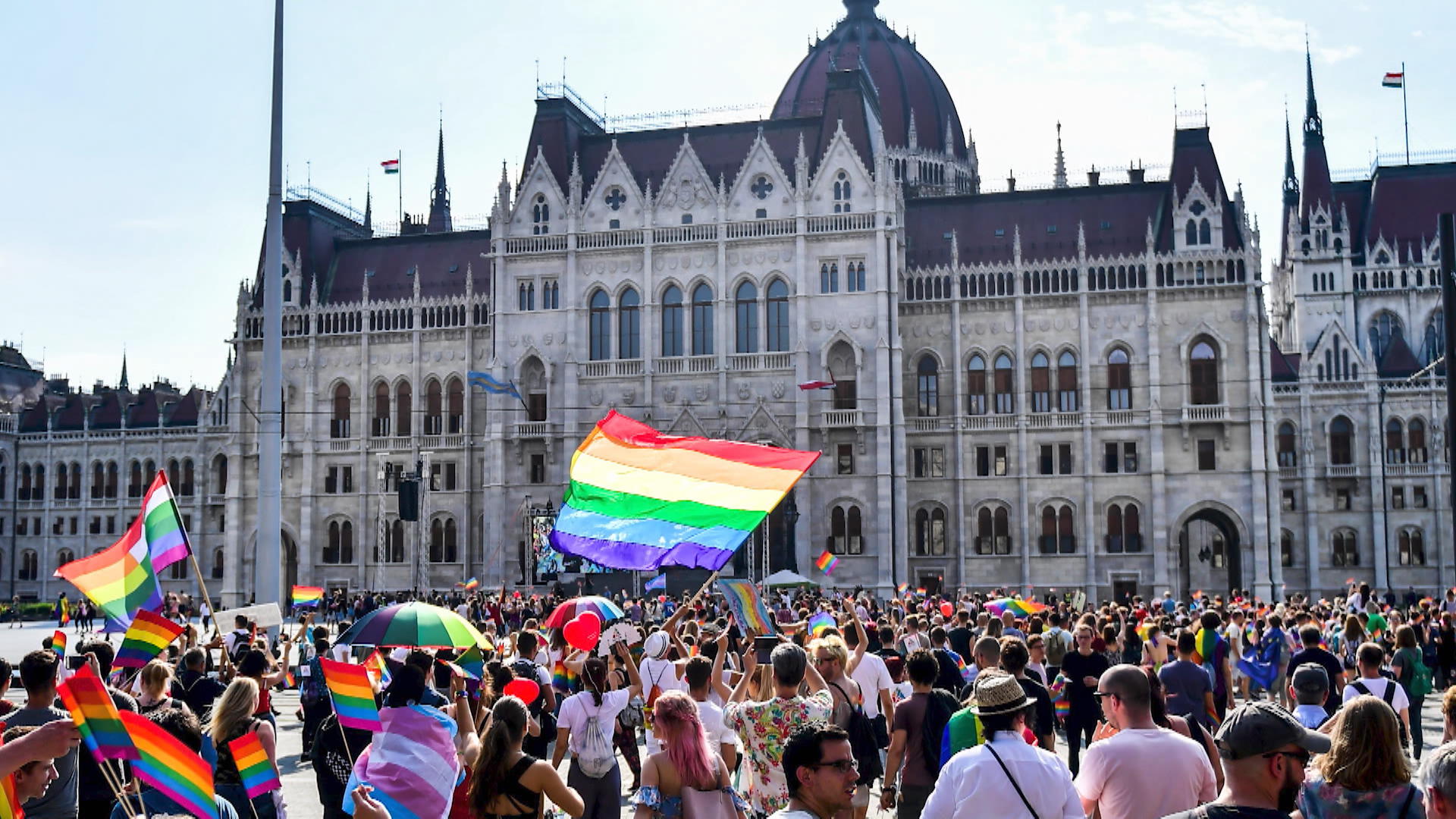 Last year, Orban and his right-wing government passed an anti-LGBT law prohibiting content on ‘homosexuality or sex reassignment’ to people under 18. This meant that films, art, school curriculum and even advertisements were barred from disseminating queer materials. The law effectively erases queer identities from important pillars of society — and openly discriminates. The government responded to international and domestic hostility, saying that the laws are in place to protect children, safeguarding minors from paedophilia.

Shortly after the laws passed, the European Commission enforced legal action. The EC Executive stated: “The protection of children is an absolute priority for the EU and its member states. However, the Hungarian law contains provisions which are not justified on the basis of promoting this fundamental interest or are disproportionate to achieve the stated objective.” 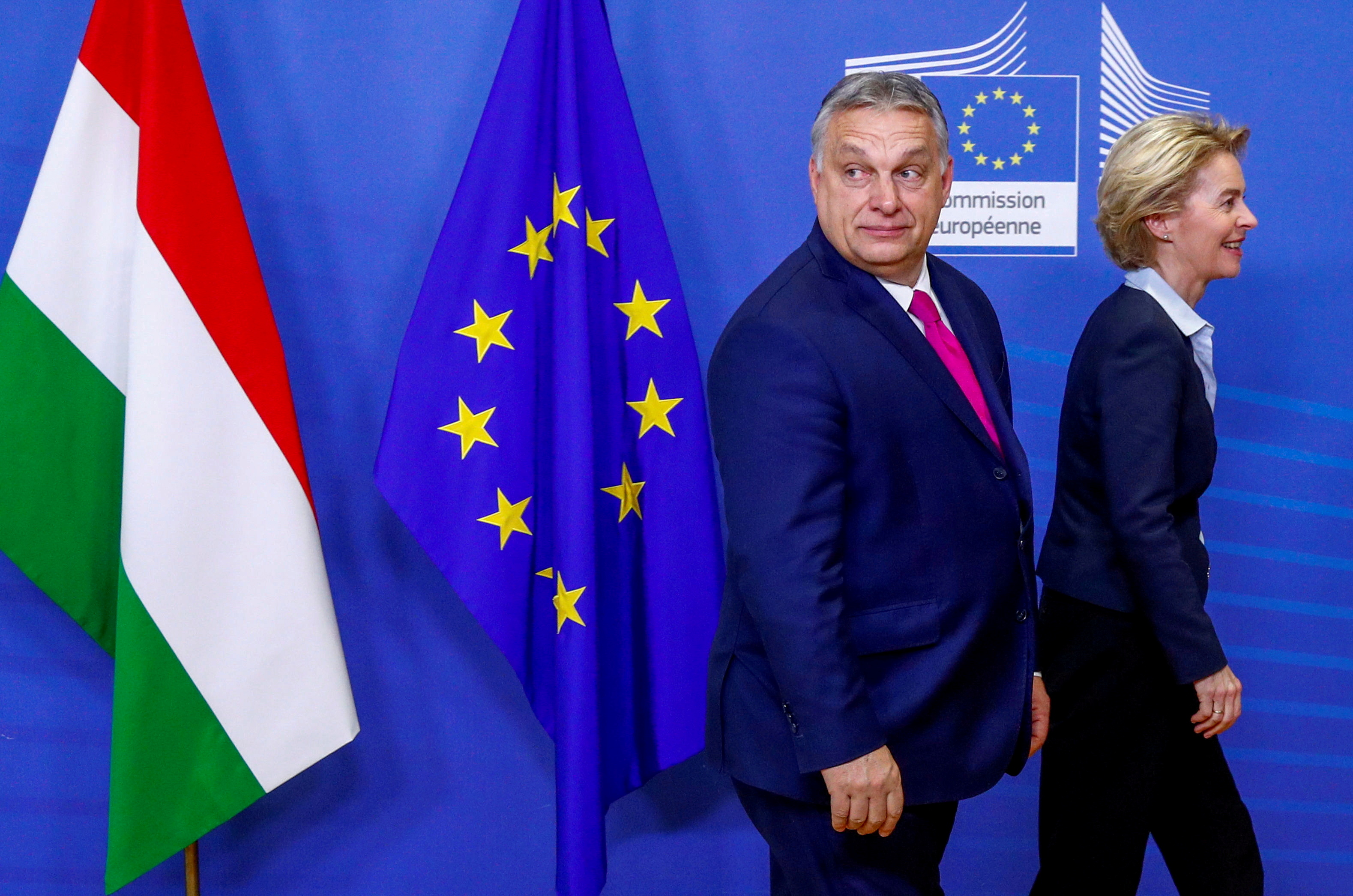 Hungarian Justice Minister Judit Varga was quick to respond: “EU membership does not affect Hungary’s right in any way to make decisions of its own about child protection and in accordance with its national identity,” she said.

Almost a year after the discriminatory laws and the European Commission finally decided to launch a lawsuit against Hungary. In an official statement, EC’s executive recognised the landmark decision: “The European Commission today decided to refer Hungary to the Court of Justice of the EU over a Hungarian law which discriminates against people on the basis of their sexual orientation and gender identity.” 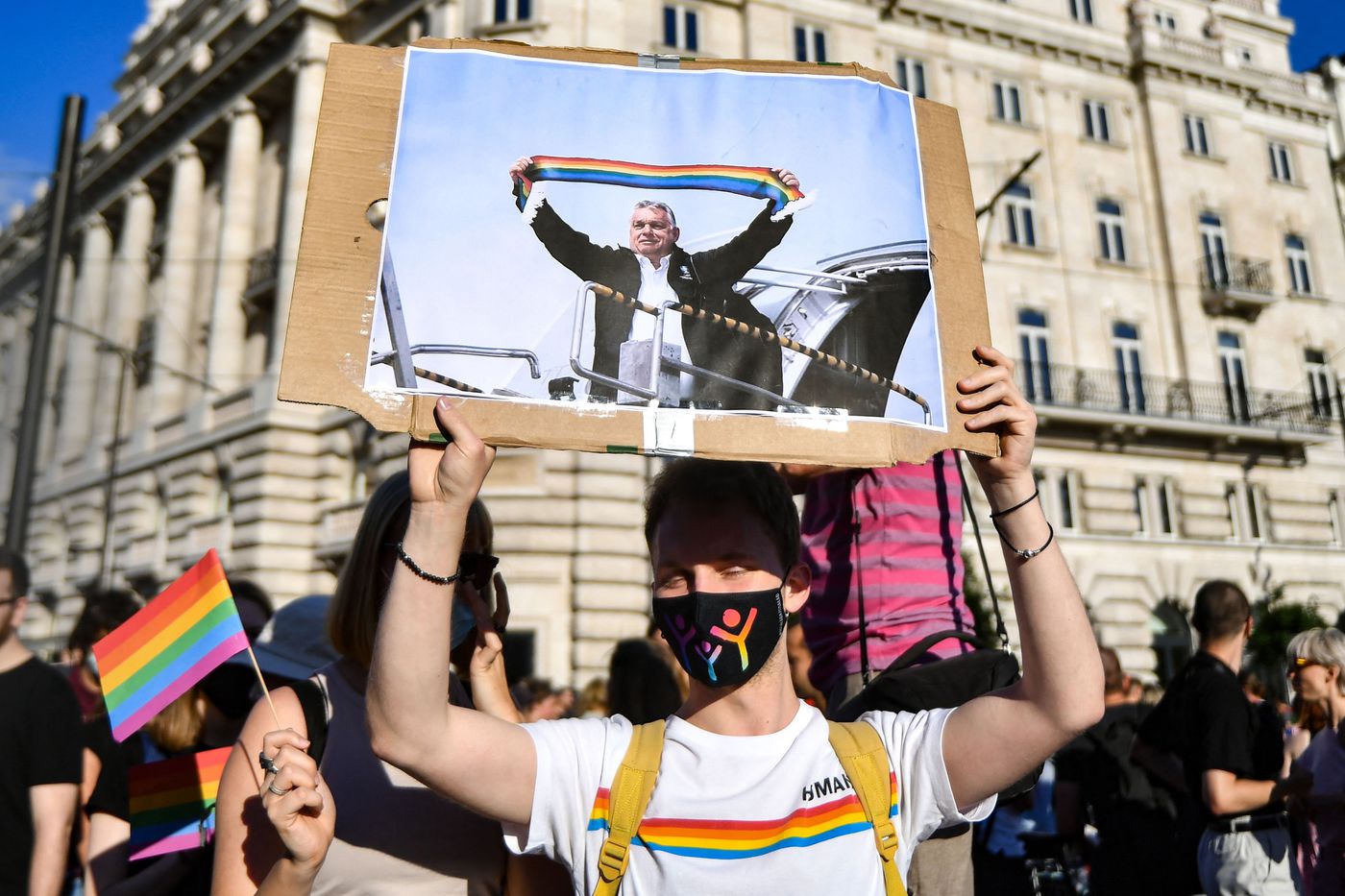 But, there is also a second lawsuit. This time it obtains to Orban’s attack on independent media in the country. Klubradio was a left-liberal radio station based in the capital, Budapest. For years, right-wingers in Hungary have been attempting to abolish the station, claiming it’s damaging to traditional values —  and biased. Unfortunately, last year, Klubradio was taken off air after the license was prevented from being renewed – due to untrue claims of “legal violations.” As a result, the European Commission decided to launch a second lawsuit into this limiting of free speech.

Over the past decade, Hungary has followed a similar trajectory to Russia. Viktor Orban’s leadership has meant that the country has been going in reverse: back towards a darker time, reminiscent of the Cold War era that starved freedom. It is time for the European Union to put its foot down on countries that do not wish to adhere to the most fundamental of human rights. This is a start, but more action is needed.