Steven Bannon has been indicted on charges of fraud, conspiracy, and money laundering after surrendering to authorities in New York state on Thursday.

Prosecutors in New York are alleged to have cheated donors to a fundraiser to help former US President Donal Trump achieve his policy of building a wall on the US-Mexico border. He is accused of lying to donors and diverting some of the money to two associates.

According to The Independent, the 22-page indictment included a statement from Alvin Bragg, a Manhattan district attorney, saying, “it is a crime to turn a profit by lying to donors, and in New York, you will be held accountable.” Adding, “Stephen Bannon acted as the architect of a multi-million dollar scheme to defraud thousands of donors across the country.” 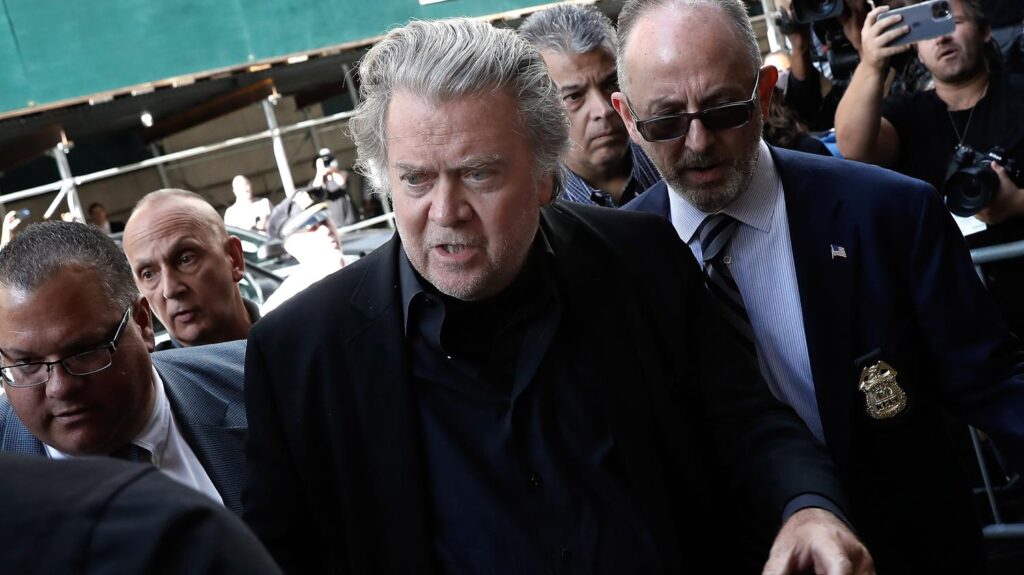 Mr Bannon said whilst handcuffed walking into court, “this is what happens in the last days of a dying regime. They’ll never shut me up. They’ll have to kill me first.” He also accused the indictment of “nothing more than a partisan political weaponisation of the criminal justice system”. And made claims that these charges were “all about 60 days” – a reference to the upcoming midterm elections.

In 2020, Federal prosecutors brought charges against Mr Bannon and the two men that the hundreds of thousands of dollars were allegedly diverted to, Brain Kolfage and Andrew Badolato. Whilst Mr Kolfage and Mr Badolato pleaded guilty to the charges, Mr Bannon was pardoned on Mr Trump’s final day in office last year. As a result, he was dropped from the case.

General Letitia James, New York Attorney General, added that Mr Bannon had taken “advantage of his donors’ political views to secure millions of dollars which he then misappropriated”.

Mr Bannon, 68, was recently convicted of contempt of congress for failing to cooperate with January 6 congressional panel. He is due to be sentenced in that case next month, facing up to two years in jail. 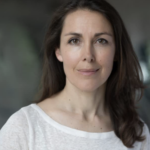 September 12, 2022 California Passes Bill to Protect Workers Who Use Pot