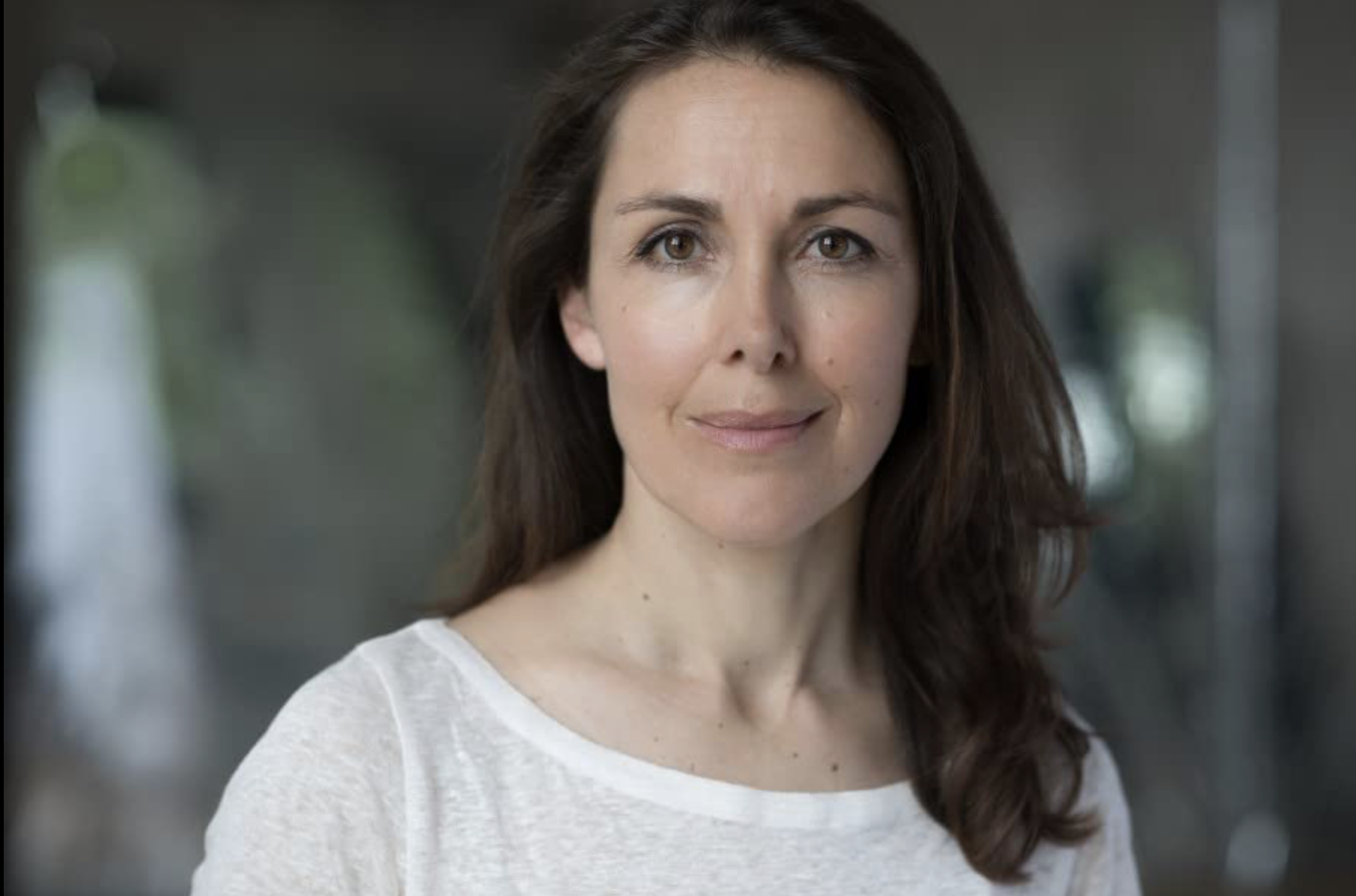 California Passes Bill to Protect Workers Who Use Pot

Assembly Bill 2188 would amend the state’s anti-discrimination laws and the Fair Employment and Housing Act to prevent companies from punishing workers who use pot out of work and also test positive for its use.

The legislation prevents workers from being punished if they fail one of these drug tests. Companies could still punish employees who failed other tests, such as those using saliva.

The bill to protect workers who use pot out of work will pass to the desk of Democratic Gov. Gavin Newsom, who has until the end of September to decide if to sign it into law or not. The law would take effect on Jan. 1, 2024.

Some companies were uncertain about the implications made by the new bill. To clarify, the bill will not endorse nor allow employees to come to work while under the effects of marijuana or any other substances.

California legalized medical marijuana in 1996 and recreational marijuana in 2016. It was one of the pioneers for de penalizing marijuana use, but it hasn’t been as swift as others passing laws to [protect workers who use marijuana in their spare time.

The basic argument supporting the bill made by labor unions is that it’s unfair to punish employees for doing something legal outside of their job and that doesn’t interfere with their workplace responsibilities. The issue with current drug testing methods is that an employee could test positive through a hair or urine sample, especially those taken in pre-employment drug screening if they are under the influence but have smoked in recent days or weeks.  The bill doesn’t apply to other tests that could determine if an employee is currently high.

Twitter users from various states expressed how they needed something like that in their own, and that every state should be a legal state.

“To think that a city worker, firefighter, police officer, truck driver, etc can lose their job using a completely legal drug off the clock is abhorrent. They can be a functioning alcoholic off the clock and nobody bats an eye. It’s fucking unbelievable.”

Matt Bell, secretary-treasurer for the United Food and Commercial Workers Local 324 stated that “using outdated cannabis tests only causes employees to feel unsafe and harassed at work, it does not increase workplace safety.”

There are certain exclusions applying to the bill, including employees who work in building and construction trades, federal contractors and employees who receive federal funding, and federal licensees who need to keep a drug-free workplace at all costs.