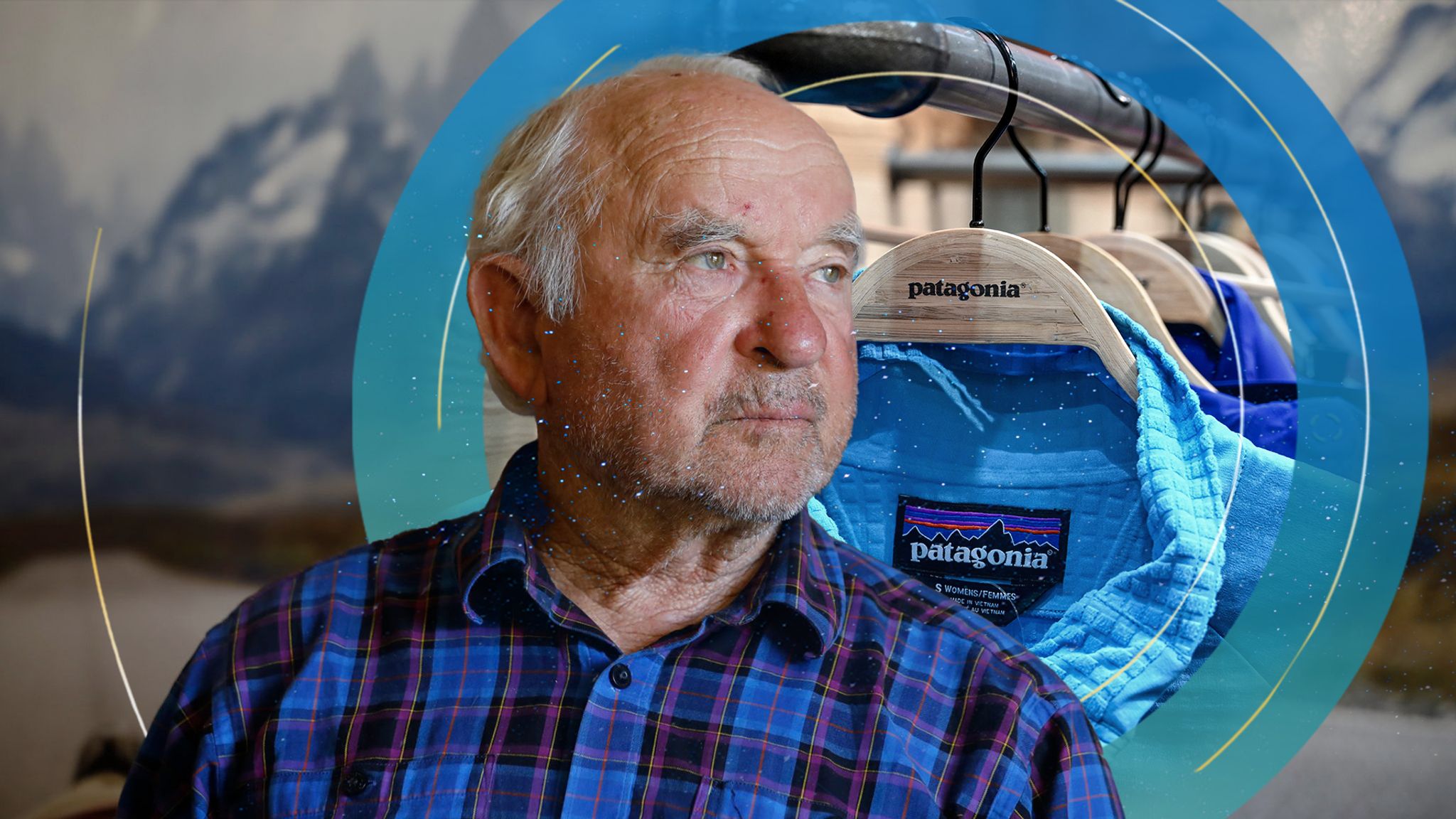 The billionaire founder of popular outdoor apparel brand, Patagonia, announced last week that he is giving away the entirety of his company to fight the climate crisis

Yvon Chouinard, his wife and two adult children have transferred their ownership of Patagonia, currently valued at $3 billion, to a uniquely structured trust and non-profit organization, created to protect the company’s independence and ensure all future profits are used to fight climate devastation.

The new structure was specifically designed to ensure Patagonia could avoid selling the company or taking it public, two options which would have likely resulted in a change of values for the environmentally focused brand.

The company announced, “As of now, Earth is our only shareholder. ALL profits, in perpetuity, will go to our mission to save our home planet.” 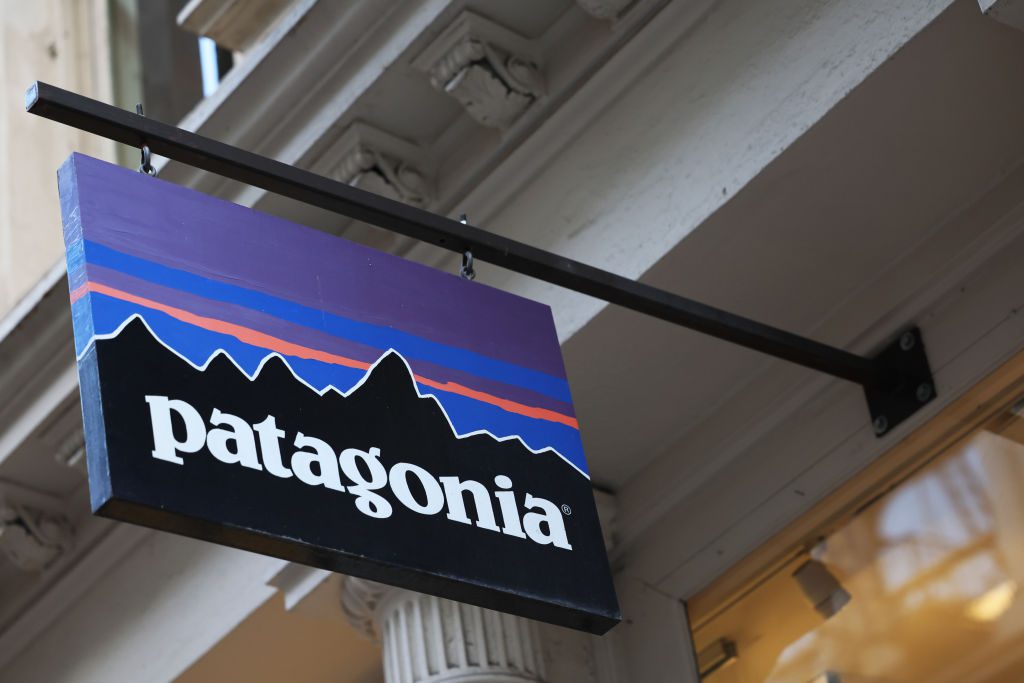 Chouinard also wrote in a statement, “Instead of ‘going public,’ you could say that we’re ‘going purpose.’ If we have any hope of a thriving planet, much less a thriving business, 50 years from now, it is going to take all of us doing what we can with the resources we have. This is another way we’ve found to do our part.”

The eccentric entrepreneur, who turned his passion for rock climbing into one of the world’s most successful sportswear brands, has made his fortune building a clothing brand focused on sustainability and selling high-quality clothes with a lifetime guarantee.

Chouinard has previously said that he is ‘horrified’ to be seen as a billionaire, after being labelled as such by Forbes magazine, as he has always been more interested in caring for the environment than making money. Previously, Patagonia had committed to giving away 1% of sales each year and in 2018, the company announced that it was solely in business to ‘save our home planet.’’

His subsequent commitment to give away his fortune for the benefit of the planet has been a doubling down on this mission and the move has been lauded worldwide. In particular, Chouinard’s unique decision comes at a time when many of the world’s wealthiest have come under fire for a lack of donations towards charitable causes and their disregard for the climate crisis. 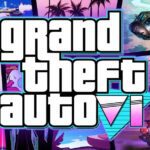