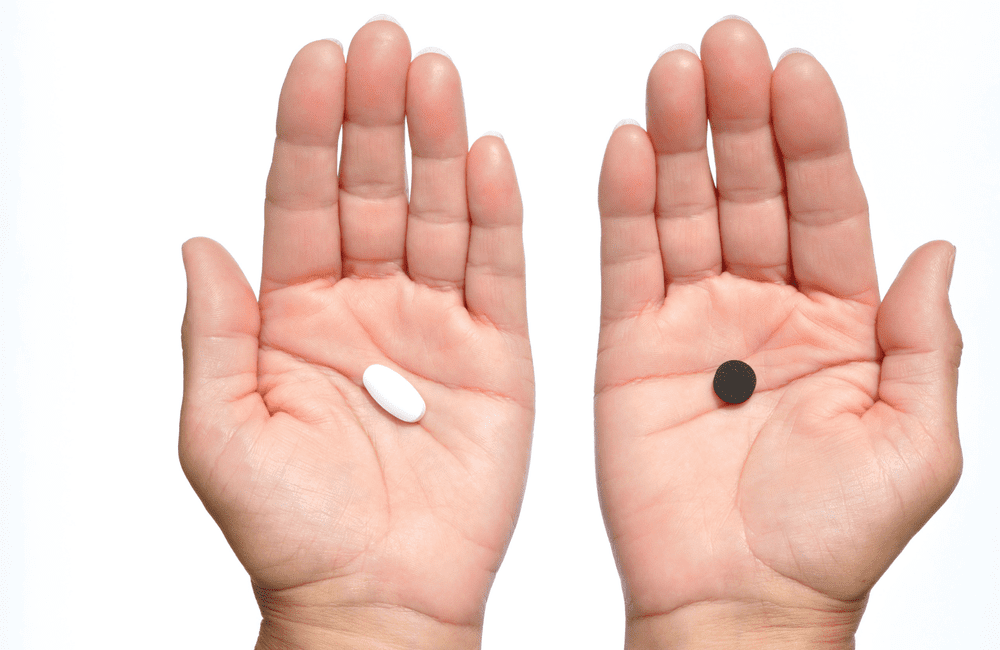 HIV 40 Years Onwards: Have we found the cure?

A 5th Patient is ‘cured’ of HIV

During the Summer of 2022, an American man (who chose to remain anonymous) was publicly declared to be the 5th and oldest ever patient at 66 to be ‘cured’ of HIV after he was given a bone marrow transplant to treat leukaemia, a cancer of the blood. It is believed that the bone marrow donor was naturally resistant to the virus, having a mutation in their CCR5 protein that meant the virus could no longer enter the patient’s white blood cells.

Following said treatment, the patient has since stopped taking antiretroviral medication that he had been consuming for decades and has now been in remission from HIV for 17 months. The man highlighted that he was “beyond grateful” that the virus was no longer present in his body, stating that: “When I was diagnosed with HIV in 1988, like many others, I thought it was a death sentence. I never thought I would live to see the day that I no longer have HIV”. As mentioned above, the man became the fifth ever patient to have HIV become undetectable in their body following a diagnosis many years ago. The first, Timothy Ray Brown, was treated and ‘cured’ in Berlin. Whilst the second patient came later and in London, the third was declared merely days after the second. And, in a further breakthrough, the fourth patient is believed to be the first-ever woman to be cured of the virus.

Clearly, headway is being made regarding finding a cure for HIV-positive patients, which is not only a big step for medicine and healthcare across the globe, but for the LGBTQ+ community who have continuously faced discrimination at the hands of the association with the supposedly ‘uncurable’ and deadly virus. 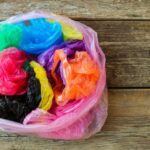