Gemma Collins is a walking and talking meme. Whether it’s podcasts or ASMR, why can’t we get enough of Essex’s blonde bombshell?

Gemma Collins, AKA “the GC” has defied the odds and managed to stick around, despite the relatively short shelf life for reality TV stars. But, for Gemma, her career is going from strength to strength, and she hasn’t really changed much in the process. The appeal of Gemma is her larger-than-life attitude. She is a walking talking meme, who is hilariously herself in absolutely any scenario. It doesn’t matter if she is in the Big Brother house or the Australian jungle for I’m A Celebrity get me out of here, this Essex diva will always pack her heated rollers and fake tan. 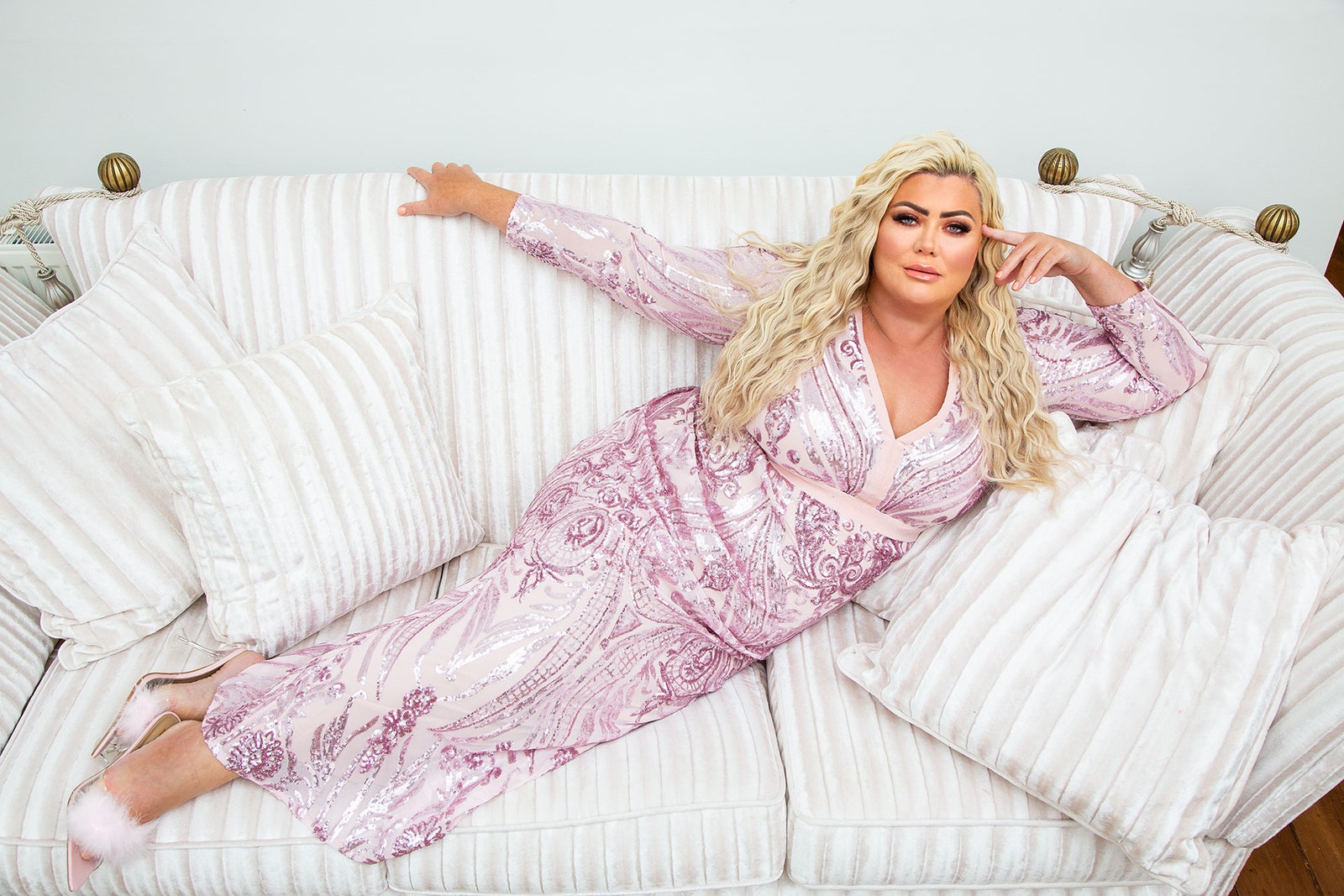 The diva herself (Glamour Magazine)

Gemma rose to fame on the ITV2 hit series, The Only Way Is Essex. She immediately became a fan favourite, producing some iconic scenes which have churned out numerous catchphrases, such as, “you ain’t ever gonna get this candy,” and “kiss my designer vagina.” Gemma left the series in 2019 but makes an occasional reappearance. Since then, Gemma has been one of Britain’s hardest working reality stars and has featured on pretty much every reality show, games show, or talk panel that you can think of. Here are some of Gemma’s most hilarious and iconic moments from the self-made millionaire.

“I’m claustrophobic Darren. They don’t get it, I’m claustrophobic,” screams an irate Gemma, after the public voted for her to get into a tiny cage on Channel 5’s Big Brother. But the GC was having none of it as she kicked up a fuss, crying and screaming at a fellow contestant, Darren Day. Trying to find an excuse for her laziness, the GC went for the “I’m claustrophobic” excuse, as she refuses to participate in yet another task. Over the years, the quote has become a fan favourite and a perfect excuse for backing out of any social scenario. Check out some highlights of Gemma’s epic time on the show here.

The ITV series, Dancing on Ice, which shows Celebrities learning to skate, returned to British screens in 2018, to a less than enthusiastic public. For 10 series, the show was plodding along, recruiting Z-list celebrities and Love Island rejects to swan around the ice completing mediocre tricks – like a full twist and a backward skate. But suddenly, the ratings were on the incline as Gemma Collins signed up for the show. Each week, Gemma did the bare minimum, as she lazily sauntered around the ice to up-tempo Beyonce tracks. But one week, another meme was born, as Gemma face-planted onto the cold ice on live TV. For weeks, it was all the viewers could talk about and the meme took off on social media, instantly becoming the show’s stand-out moment. 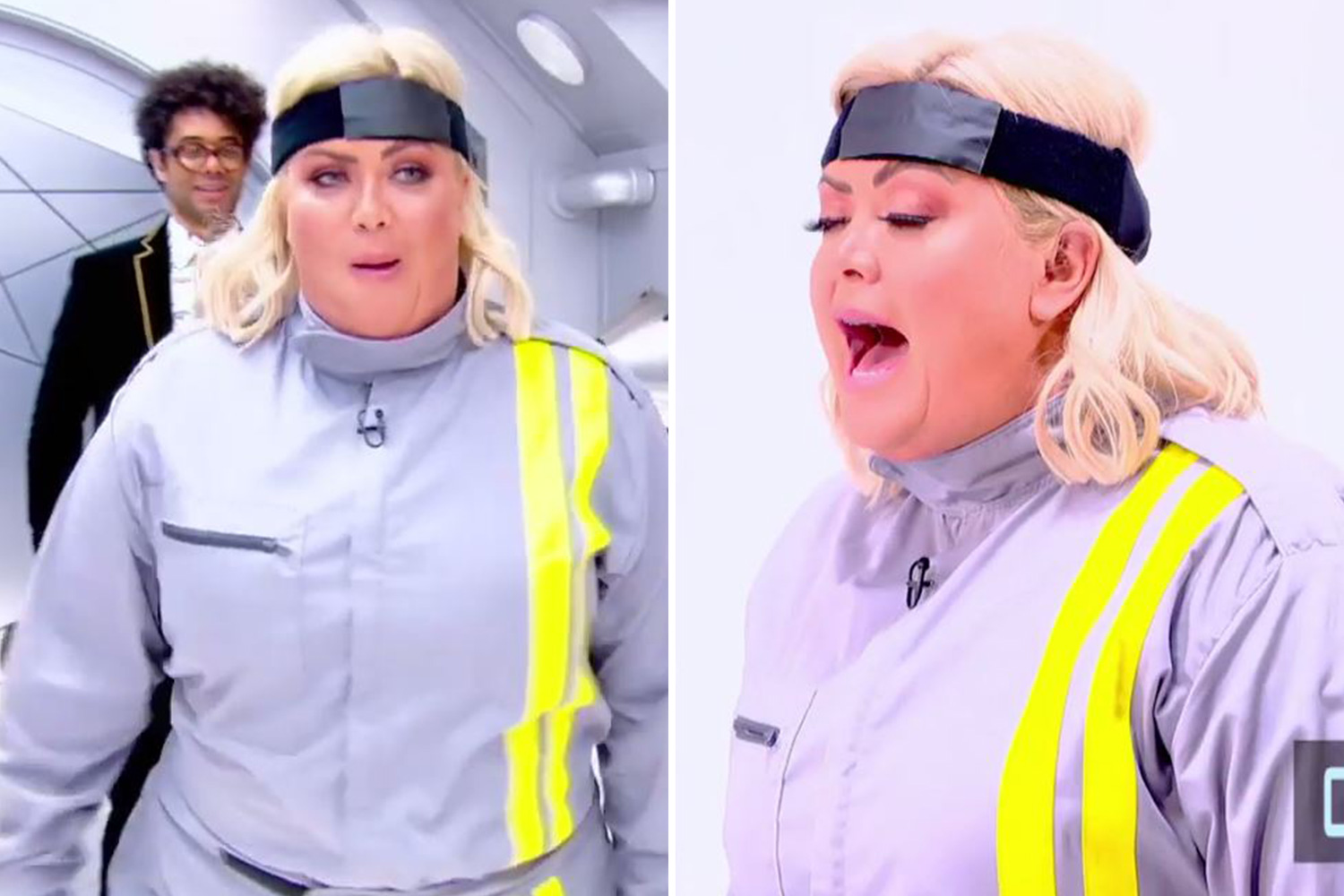 In one episode, a lively James Argent, Carol Vorderman, Ellie Taylor, and Rick Edwards were shouting directions to a stressed Gemma, who had a virtual reality headset on, as she attempted to navigate obstacles. As the time on the clock haemorrhaged, Gemma, who is infamously “sick and tired of playing games” had a teenage-style strop, demanding that producers allow her to start again and change the challenge. Eventually, Gemma got over her TV tantrum and managed to complete the challenge. But in the process, viewers got to see an unfiltered diva in full breakdown mode. And that’s the Gemma we know and love. Watch the full meltdown here.

Gemma lounges about in lockdown 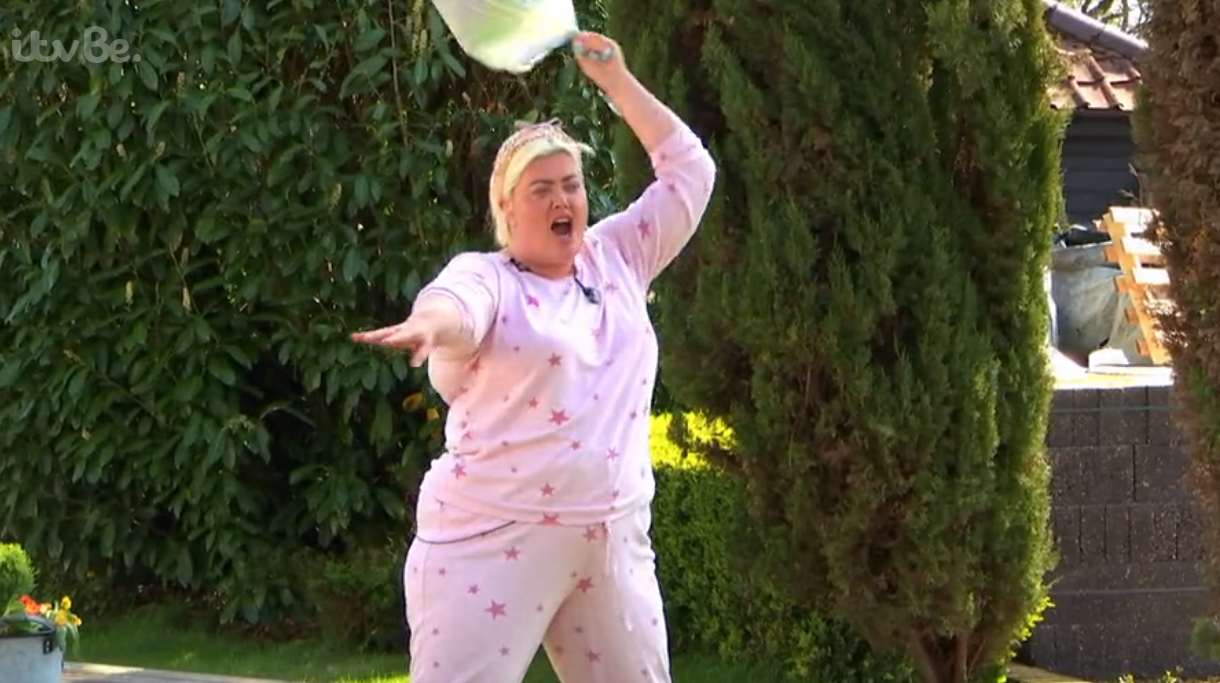 The GC swinging a bag of easter eggs (Digitaly Spy)

Part of Gemma’s appeal is that she is entertaining, even when she’s doing nothing at all. This quality makes her perfect for her own reality TV show and, unsurprisingly, ‘Gemma Collins: Diva Forever’ returned for a lockdown series special. Throughout the episodes, embodied the feeling of the nation: sleeping in, not changing out of pyjamas, binging on takeaways and having a daily existential crisis. A standout moment is when a now spiritual Gemma took to her garden, to connect with nature, swinging a bin bag around her head which pelts a disorientated dog around the head. Click here for the video.

Gemma is the perfect reality start because she embodies the parts of all of us that we are too proud to show. In a world gone mad, it’s important to shut the world off and watch relatable rubbish on TV. Long live the GC. 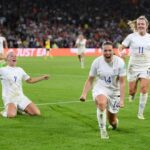 August 23, 2022 Lionesses Euros Success Scores for Women and LGBTQ+ Individuals Across the UK