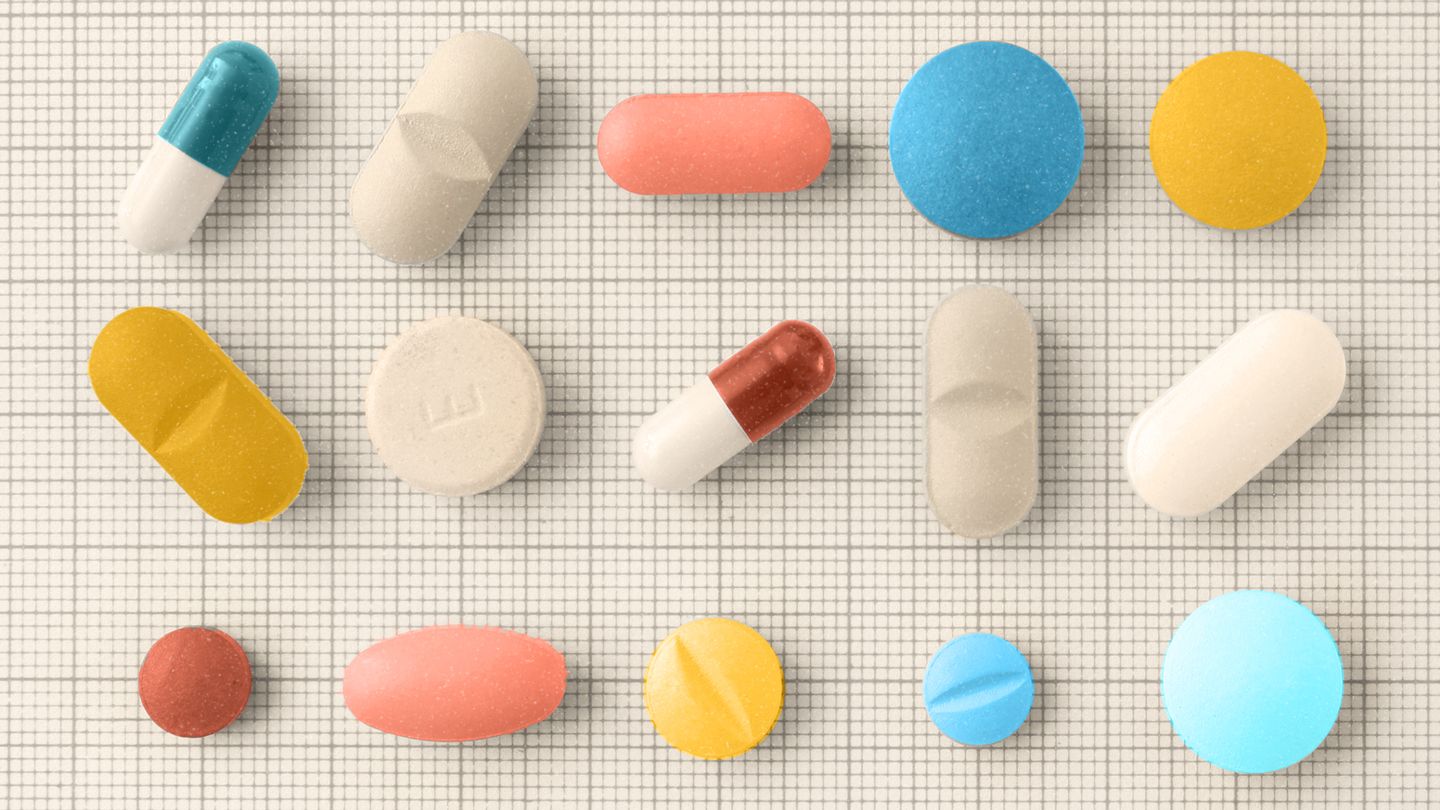 Depression is not Caused by Chemical Imbalance says Study

The study into serotonin disproves a theory believed for decades.

It is estimated that 8.3 million people in the UK alone take antidepressants daily. Citalopram, escitalopram and sertraline are some of the few drugs that are given to patients that are struggling with anxiety and depression. But, a new study has changed the way we see depression and its treatment, as it is revealed that a chemical imbalance or low serotonin levels are not the root causes. This scientific finding has opened a pandora’s box of potential for future treatment plans. 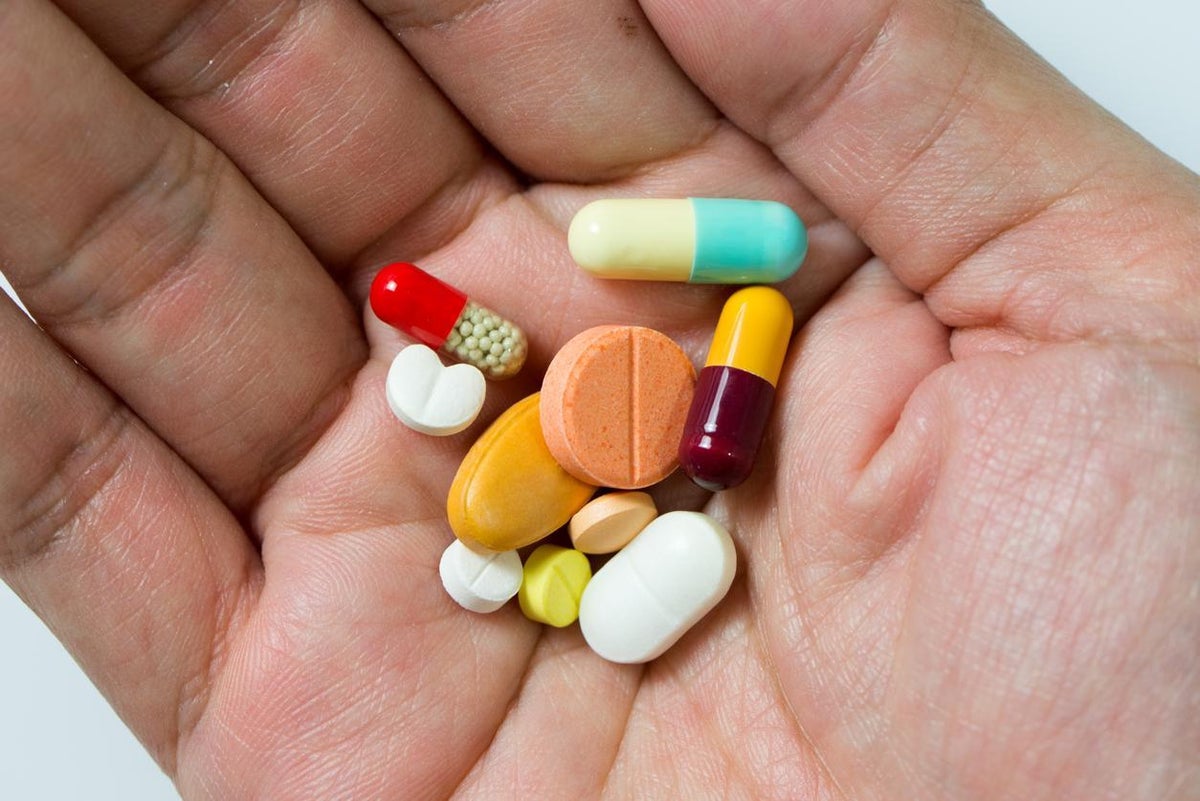 The study, by scientists at the University College London, found no link between chemical imbalance and depression. Although this news will change the way we see antidepressants, doctors up and down the country are urging people not to stop taking the pills as the medication is still an effective treatment plan for those struggling with their mental health.

The lead professor of the study, Joanna Moncrieff, commented on the findings: “It is always difficult to prove a negative, but I think we can safely say that after a vast amount of research conducted over several decades, there is no convincing evidence that depression is caused by serotonin abnormalities, particularly by lower levels or reduced activity of serotonin.” The consultant psychologist then hints at her concern at the exponential increase in prescriptions by doctors in recent years: “The popularity of the ‘chemical imbalance’ theory of depression has coincided with a huge increase in the use of antidepressants.” She continued: “Thousands of people suffer from side-effects of antidepressants, including the severe withdrawal effects that can occur when people try to stop them, yet prescription rates continue to rise.” 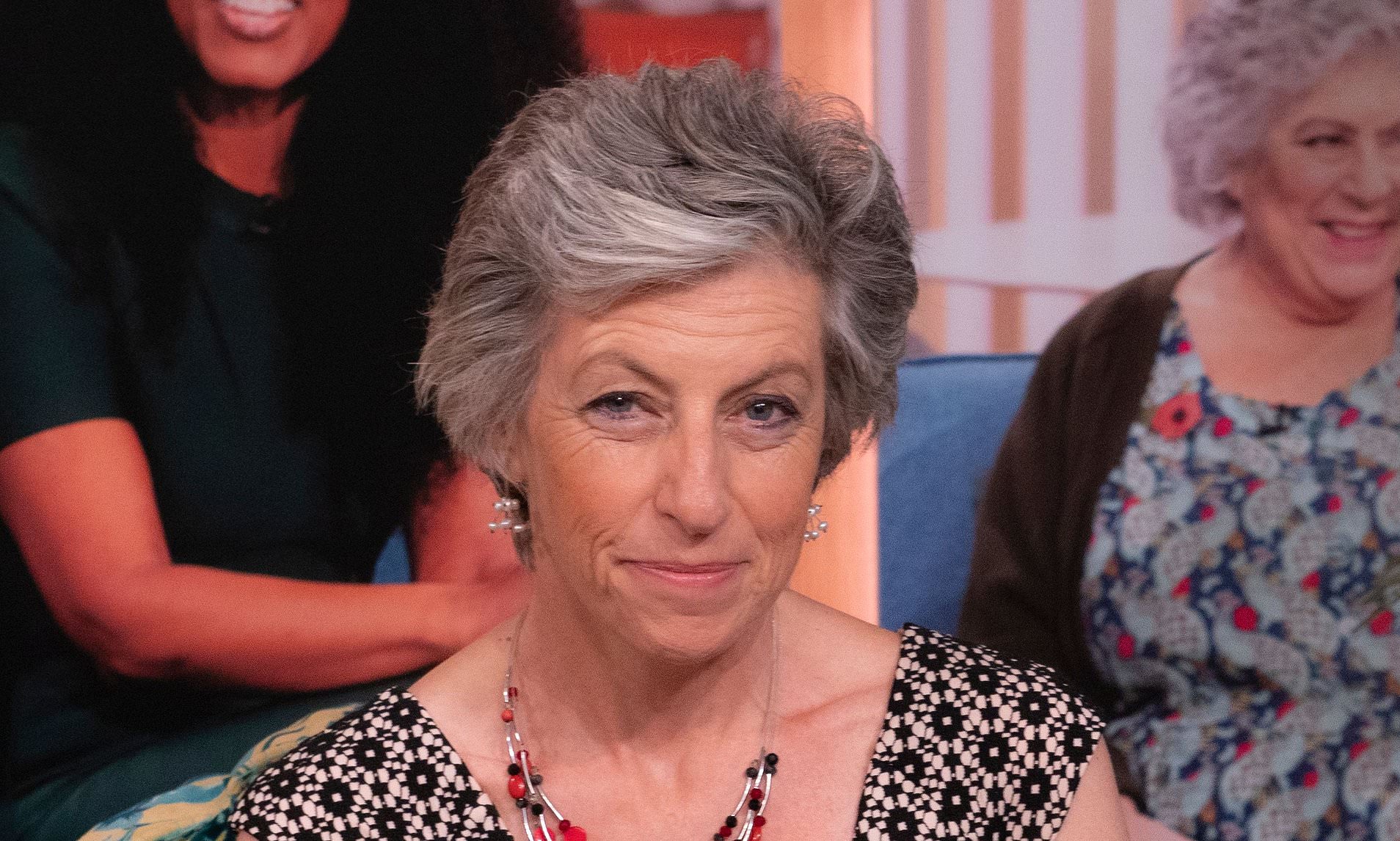 It wasn’t until the 1990’s that SSRIs (selective serotonin reuptake inhibitors) began to take hold of the general population. In just 30-plus years, 1 in 6 people in the UK is taking medication for depression. Since the discovery of the drugs, there has been a narrative pushed that a chemical imbalance is the cause and these pills are the solution. However, many doctors and psychiatrists have been arguing that this has been false. Finally, there is a comprehensive study to validate their doubts. Although this is a major breakthrough, it doesn’t necessarily offer any solutions or explanations as to what the cause of people’s depression is. But, it does mean that research into other avenues can now be explored more thoroughly. 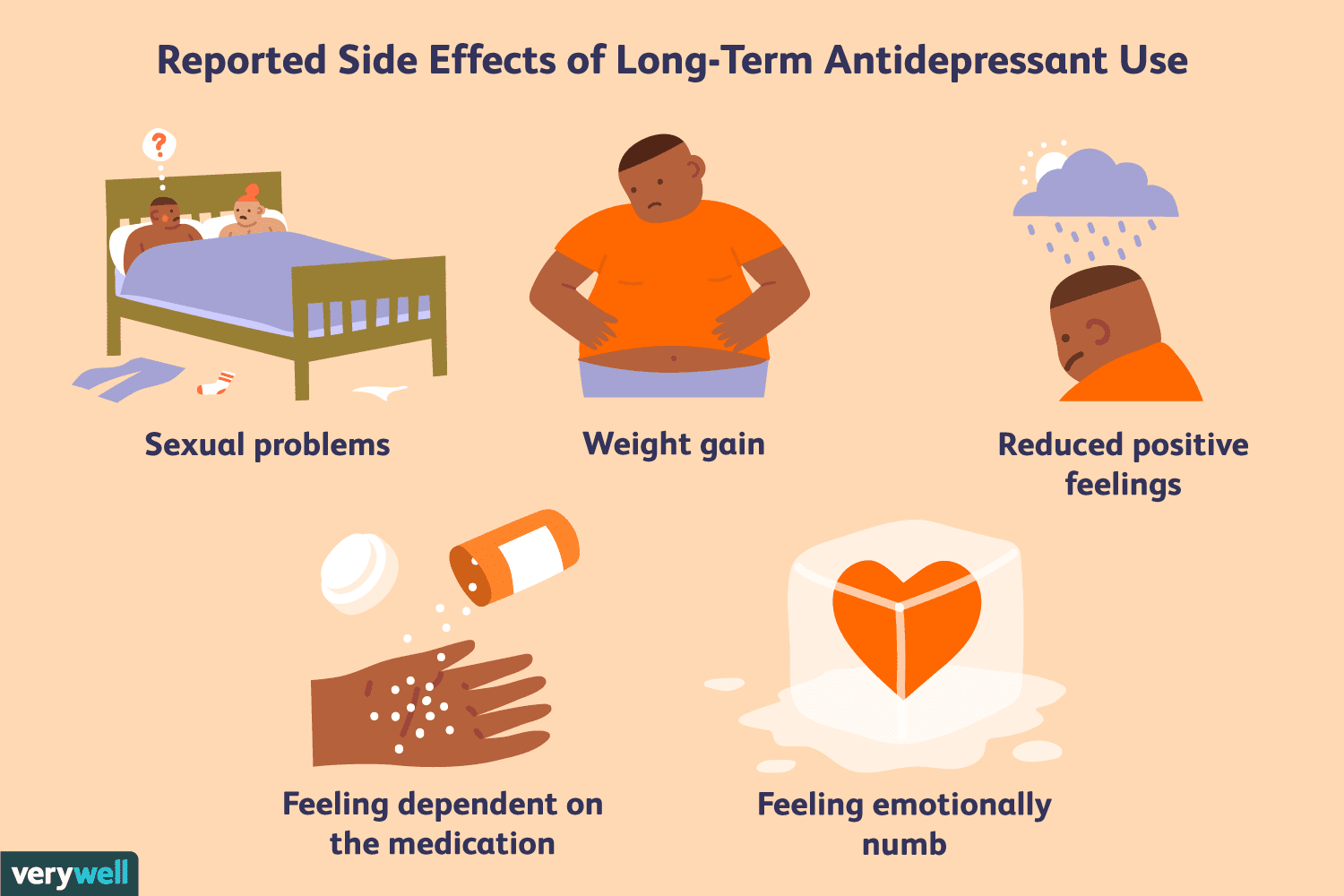 85-90% of the public are under the impression that a chemical imbalance causes depression, which has impacted people in a variety of different ways. “All I know is getting on an SSRI changed my life for the better,” said one Facebook user. “[Antidepressants] gave me a quality of life I’ve never imagined. It helped resolve some of the issues that led me into addiction,” they continued. Whilst it is exciting to imagine future treatments for depression, it is important to remember that SSRIs are an effective treatment plan for many people. And, stopping cold turkey can have damaging consequences. “It is high time to inform the public that this belief is not grounded in science,” said UCL’s Joanna Moncrieff.