Experts: The first drought of many more to come

It seems too bizarre of a story to be true – but it is! As the UK prepares for yet another sweltering week, following another heatwave, the UK Met Office announced that large parts of the UK have officially been declared a drought. 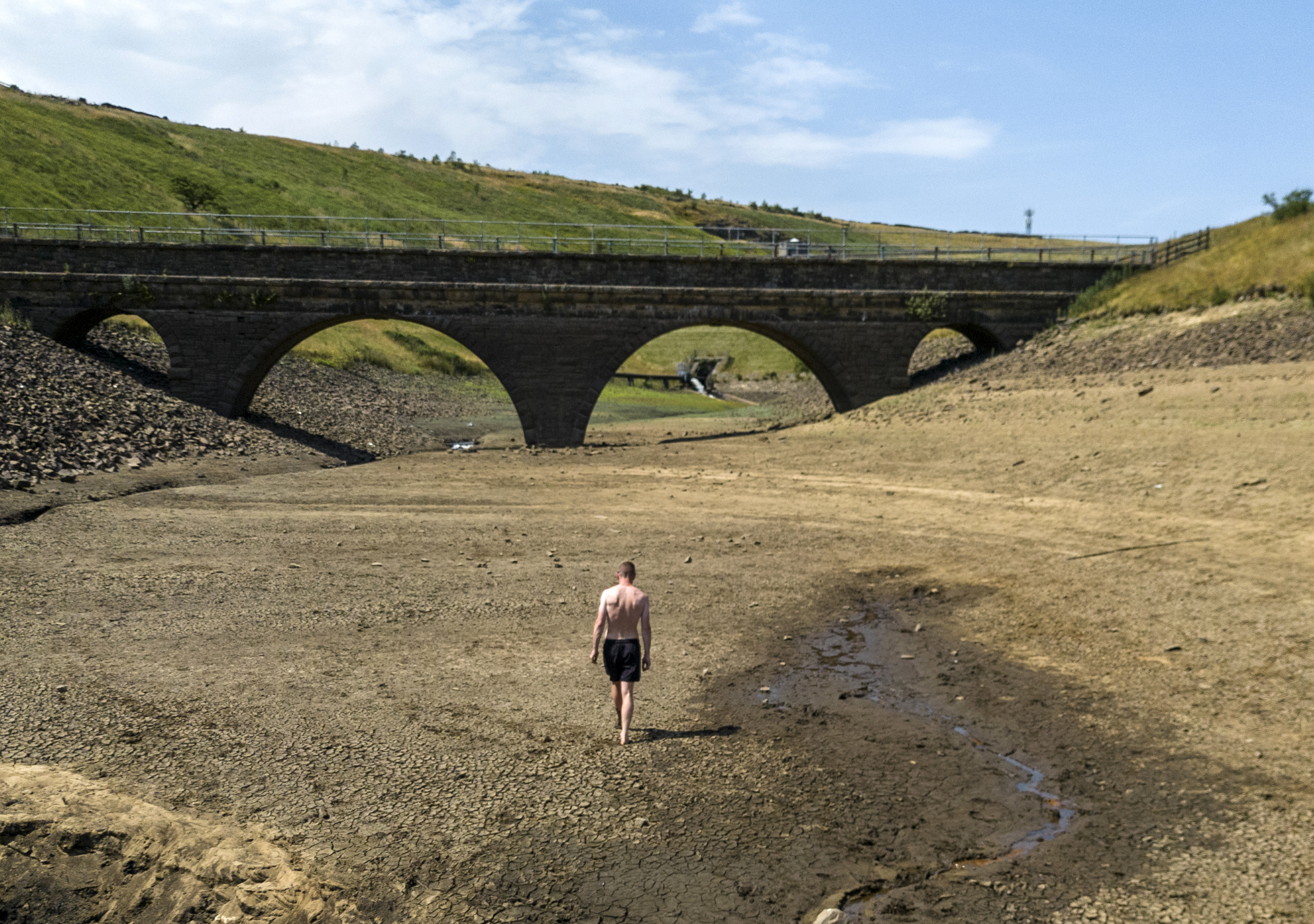 The drought (The National)

It’s not the words that you expect to hear when describing the weather situation of a Northern European country like the United Kingdom, but top weather experts have declared a “serious incident” for large swaths of England, as the country records its driest summers in 50 years. Authorities on Friday announced that residents need to start conserving water in order to preserve those who need it the most, like schools, hospitals, and the fire service.

It is officially the fifth consecutive month that the UK has had below-average rainfall, with unprecedented heatwaves, and temperatures consistently reaching the mid to high 30s. The water minister, Steve Double said recently said: “We are currently experiencing a second heatwave after what was the driest July on record for parts of the country. Action is already being taken by the government and other partners including the Environment Agency to manage the impacts. All water companies have reassured us that essential supplies are still safe, and we have made it clear it is their duty to maintain those supplies.” Despite government authorities offering words of reassurance, it’s a blunt reminder of the effects of climate change, and that more action needs to be done to resolve the route causes, as opposed to the symptoms. 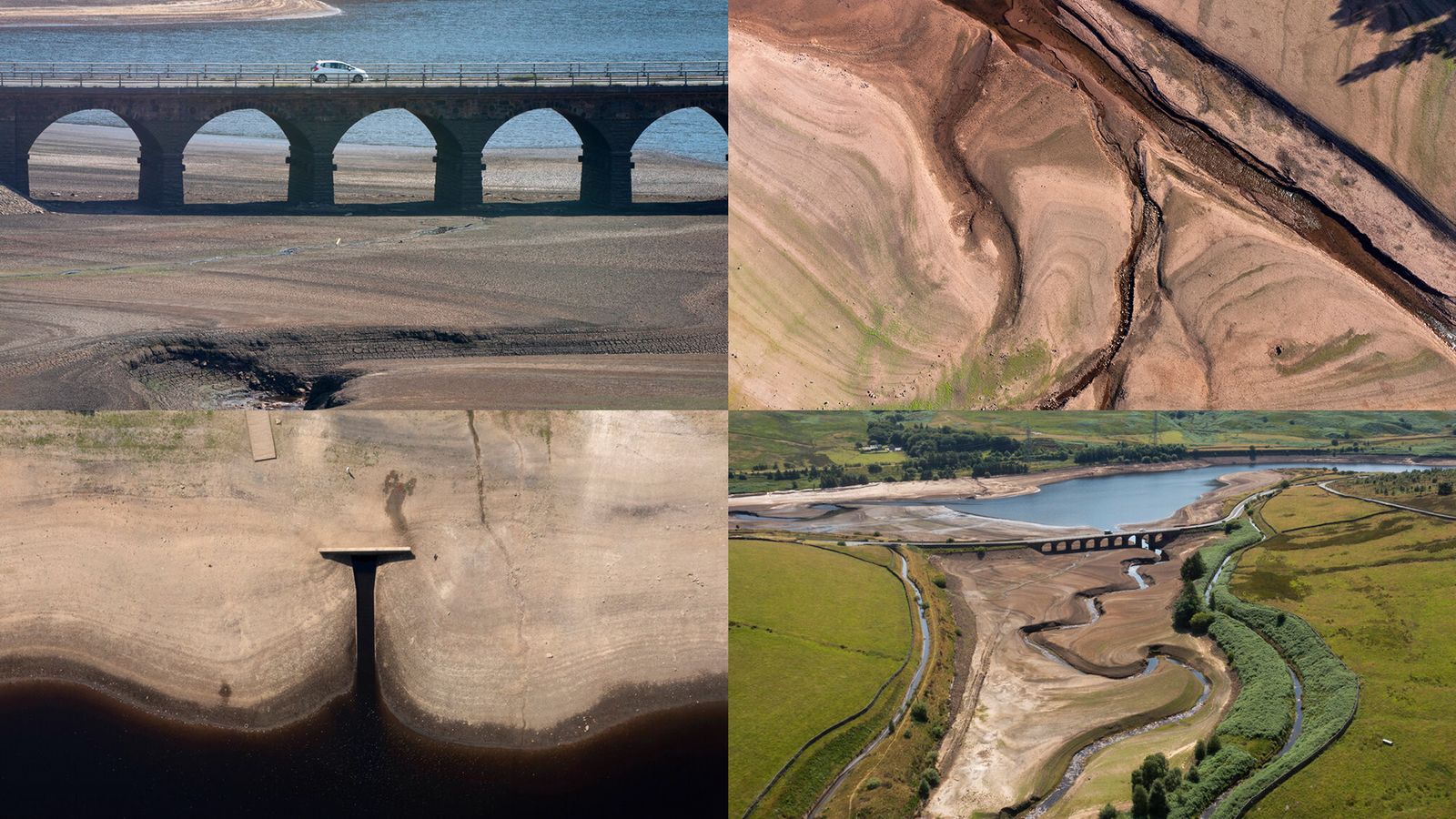 The Environmental Agency also chipped in, expressing its concerns about climate change, and its effects on the UK and the planet. “An increased chance of warm conditions through August to October is consistent with an increased westerly flow from warmer than average seas, and our warming climate. With a typical north-west (wetter) to south-east (drier) gradation in rainfall most likely, there are no strong signals for a significant amelioration of current dry conditions.” 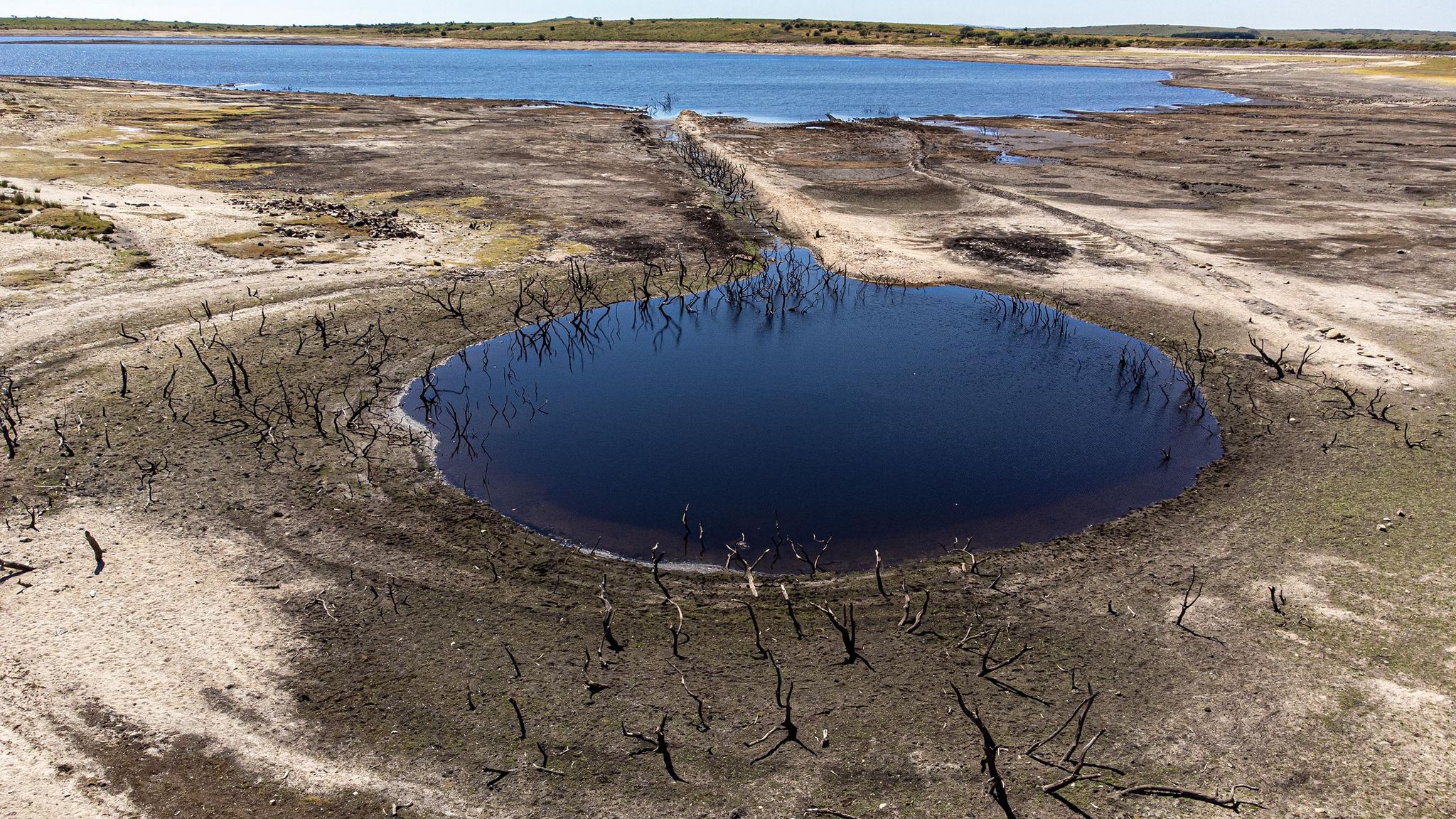 According to the Environment Agency’s National Drought Group (NDG), as reported in Sky News, there are four stages of drought. First, there is a prolonged dry weather stage (yellow) which includes a heightened risk of environmental damage; then the drought stage (amber) which puts stress on public water supply; followed by the severe drought stage (red) which means that there is widespread environmental damage; and finally the recovering drought stage (amber) “which depends on the type and severity of the preceding drought. The last droughts came in 2011 and 2018.

For now, the UK is able to manage the crisis, but as droughts become more common, people are starting to ask: is this our new normal? 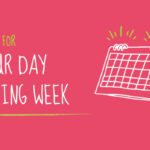