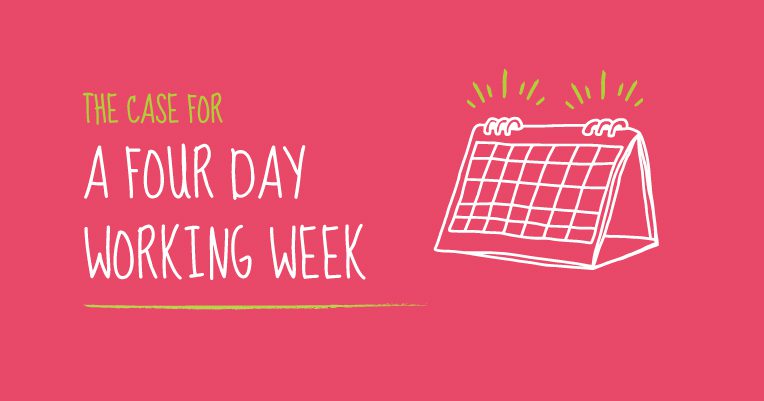 The UK began the trial for the four-day work week a couple of months ago. The trial began with 70 companies, the largest in the world so far. Despite an initially chaotic implementation, the results have been nothing short of positive for workers.

The four-day workweek trial would represent no worker pay cut despite record inflation and post-pandemic work burnout being prevalent.

Around 3,300 workers participating in the trial represent companies from various sectors. Researchers will also measure the workweek’s impact on productivity levels and workplace equality.

They wanted to understand how working four days instead of five did not negatively affect productivity levels, as per the results of studies published by 4-day work week global.

And had the objective of measuring the productivity and psychological well-being of the staff for six months. The 4-day work week pilot also includes academics from Oxford and Cambridge universities.

A user reported that it was the best thing ever “to have a weekday off to run errands or make appointments when needed.”

A lending services manager at Charity Bank, Lisa Gilbert, described her new routine as phenomenal. Now she can really enjoy her weekend as she has Friday available for her chores or can take out her mom for a walk instead of feeling guilty.

Some teams were unprepared for shorter-term deadlines but eventually found ways to make it work after a couple of weeks of performing the trial. If productivity levels were to dwindle, however, the five-day schedule would be reinstated.

Many studies show how increased well-being has a direct correlation to increased productivity. Iceland had already conducted a pilot of a four-day work week between 2015 and 2019 and found no drop in productivity and an incredible increase in employee well-being.

Results and studies are rarely enough for societal changes to be made, especially in the workforce.

As well put by Reddit user Dear-Crow, the equation isn’t research + federal government = change. It’s research + unions/protects = change. People must put in the work and make demands on their governments if changes are to be made.

Much of the basis of the 4-day- workweek movement is how there are many workplaces with low productivity that can be cut without harming the business. There’s also the fact that internal meetings make schedules unnecessarily long. A company participating in the trial had to ban meetings longer than five minutes, keep client meetings to 30 minutes, and introduce a traffic light system to prevent unnecessary disturbances. August 15, 2022 8 Areas of England Officially Declared a Drought
Next post 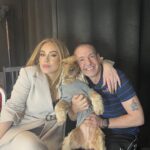 August 15, 2022 The Future of London’s G-A-Y and Heaven Nightclub has Finally Been Announced