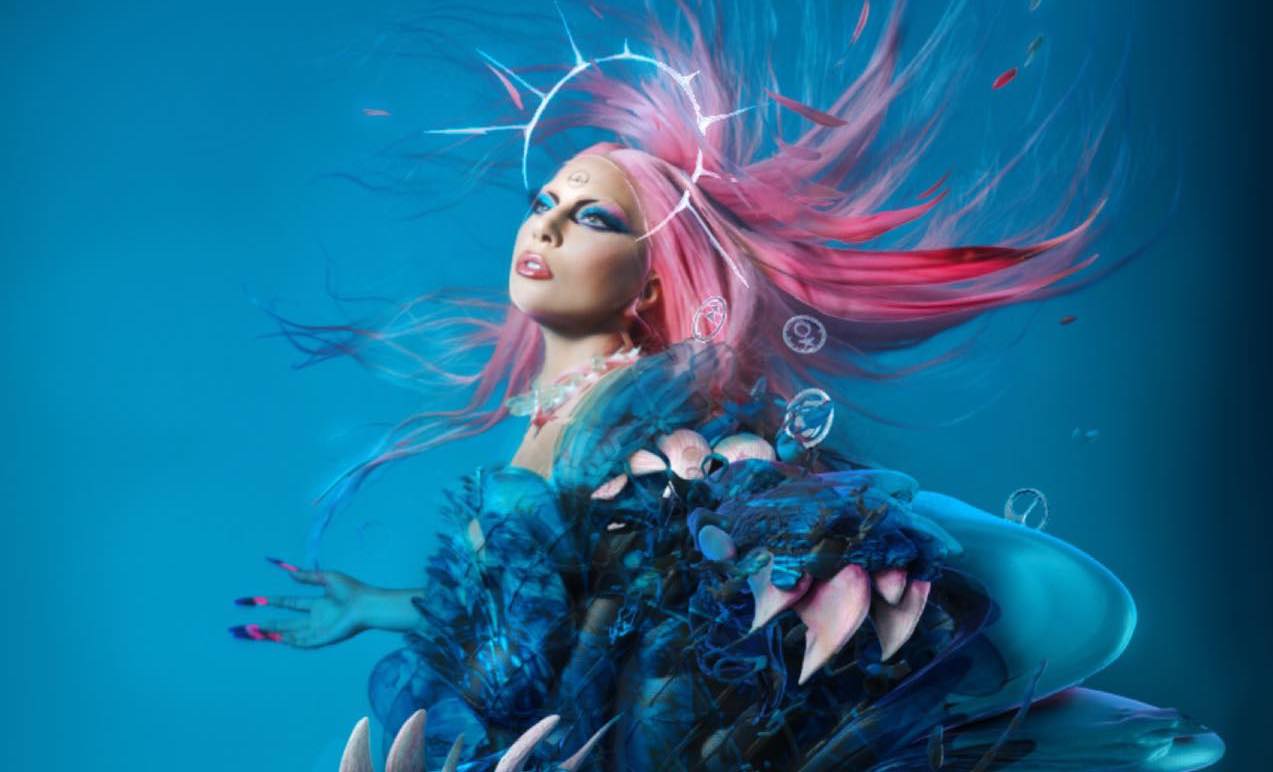 Lady Gaga Returns to the Stage in London

Pop sensation Lady Gaga is set to make a triumphant return to London this Saturday, which will make her first UK gig since the Joanne World Tour in 2018. Since the first show in Dusseldorf, Gaga has been playing in sold-out arenas packed with over 70,000 fans. The ball is one of the biggest international tours since the pandemic began.

The two shows, on Friday and Saturday, will feature all the singer’s best-known hits, including tracks from the Fame/Fame Monster, Born This Way, Artpop, Joanne and Chromatica. The end of the show features a powerful encore from Gaga’s latest project with the new Top Gun movie. The closing track of the night is Hold My Hand, an 1980’s inspired ballad, produced by BloodPop and written by Lady Gaga herself. The track is on the official soundtrack, which Gaga helped compose, alongside Hans Zimmer. Is there no end to her talent?

Since the tour began, Gaga has received an overwhelmingly positive reaction from both fans and critics. “One of pop’s greatest performers lights up Europe,” says a 5-star review from the Independent. “The party we waited for” – says another, this time from Rolling Stones. When Gaga received the news of the show’s well-received critical reception, an emotional Gaga quickly took to Twitter, expressing her gratitude. “This one made me cry,” said the 36-year-old singer-turned-actress. In the Netflix documentary, ‘Five Foot Two’, Lady Gaga opened up about her troubles with Fibromyalgia: a chronic condition that causes pain all over the body. For Gaga, the pain stemmed from a trauma in the hip region, following sexual abuse. Because of this excruciating pain, Gaga had to unwillingly cancel shows on her tours, leaving fans speculating whether Gaga will ever be able to tour her pop music ever again. Thankfully, Gaga is back, and on stellar form. The limited number of shows and the breaks in between dates mean that Gaga is able to manage the pain and do what she does best. One of the standouts of the Chromatica Ball is the exceptional brutalist-style staging. “In terms of staging it’s probably the most complex she’s ever done — and that really is saying something as her tours are always impressive. The stage is huge — money clearly is no object,” says a gossip columnist in the Sun Newspaper. “Visuals have been shot and right now it’s about tweaking things so everything goes smoothly and without a hitch,” they continued. Gaga is known for her big-budget performances and shows. Gaga doesn’t do anything by half measures; so fans can expect a theatrical and high-camp show, complete with impeccable dance routines and flawless vocals. Gaga at the piano (People Magazine)

Since breaking the music industry in 2008 with the smash Just Dance, Gaga’s career has gone from strength to strength. ‘House of Gucci’ and ‘A Star is Born’ saw Gaga turn her hand to acting. Many fans were worried that Gaga would retire her iconic stripper heels for a career in Hollywood. The Chromatica Ball is the injection of pop that her fans have been so desperately craving. It does not disappoint. 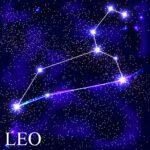