And just like that, insiders have disclosed that Bridget Jones producers are already working on a fourth movie! Britain’s favorite hopeless romantic, played by Renée Zellweger, will be back on our screens for the next chapter, which will see Bridget tackling motherhood. Insiders have revealed that the film will dive into the complex relationship between mother and son. 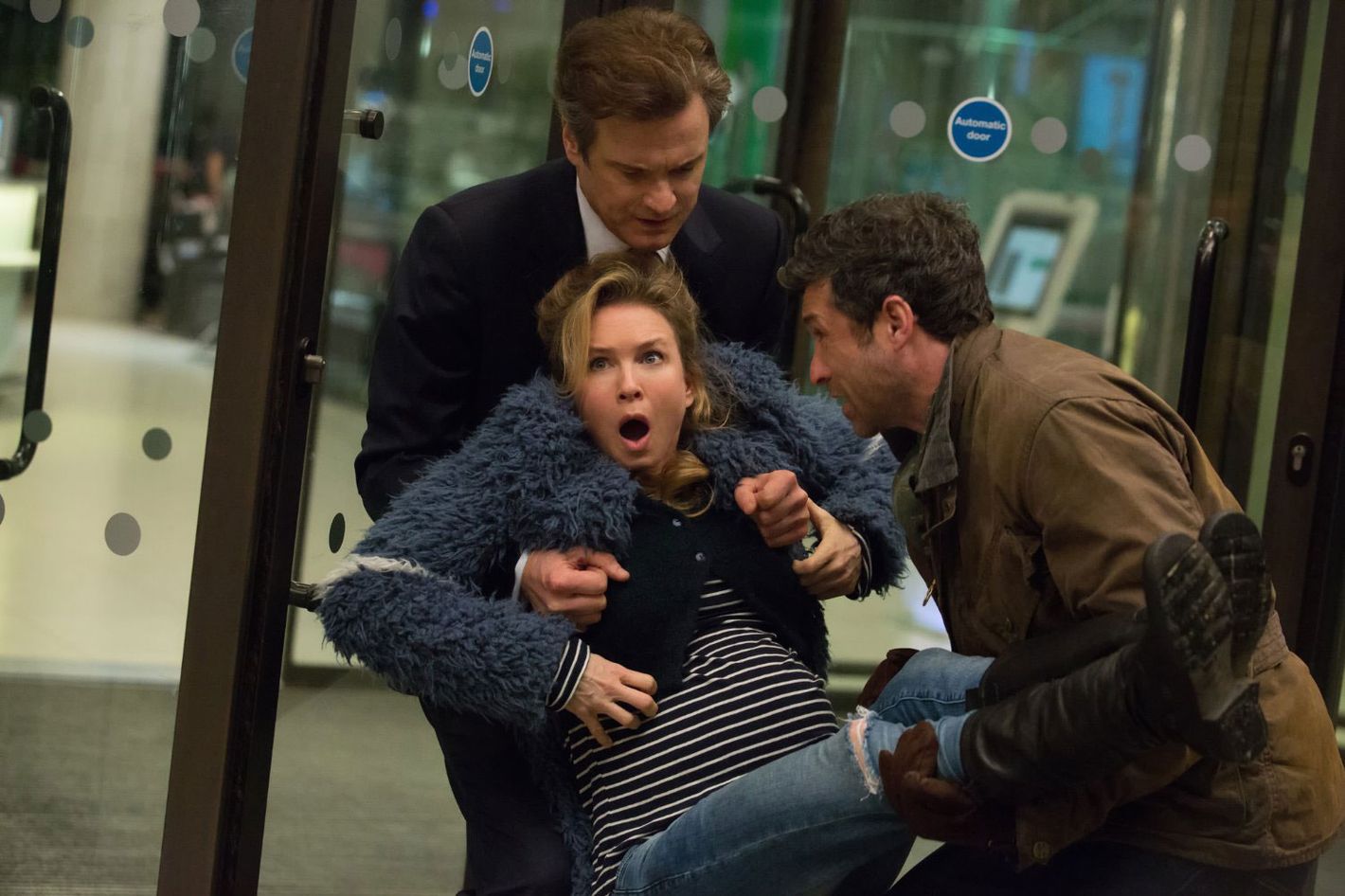 The third movie in the franchise, Bridget Jones’ Baby, ended with Bridget hilariously being rushed to the hospital to give birth and rekindling love with Mark Darcy. For fans, it seemed like the perfect ending for a beloved character that’s notoriously single and unlucky in love. A surprise, then, when news of a fourth movie came completely out of the blue.

So far, the majority of the details are still under wraps. But what we do know is that Renne has been involved in the initial talks and is almost definitely returning to her role. However, official confirmation is still pending. What is less certain is whether Collin Firth will return. With the plot being centered around motherhood, many fans are speculating whether Bridget will raise the child alone, as Bridget’s life is always filled with chaos and nothing goes to plan. Expect the unexpected! 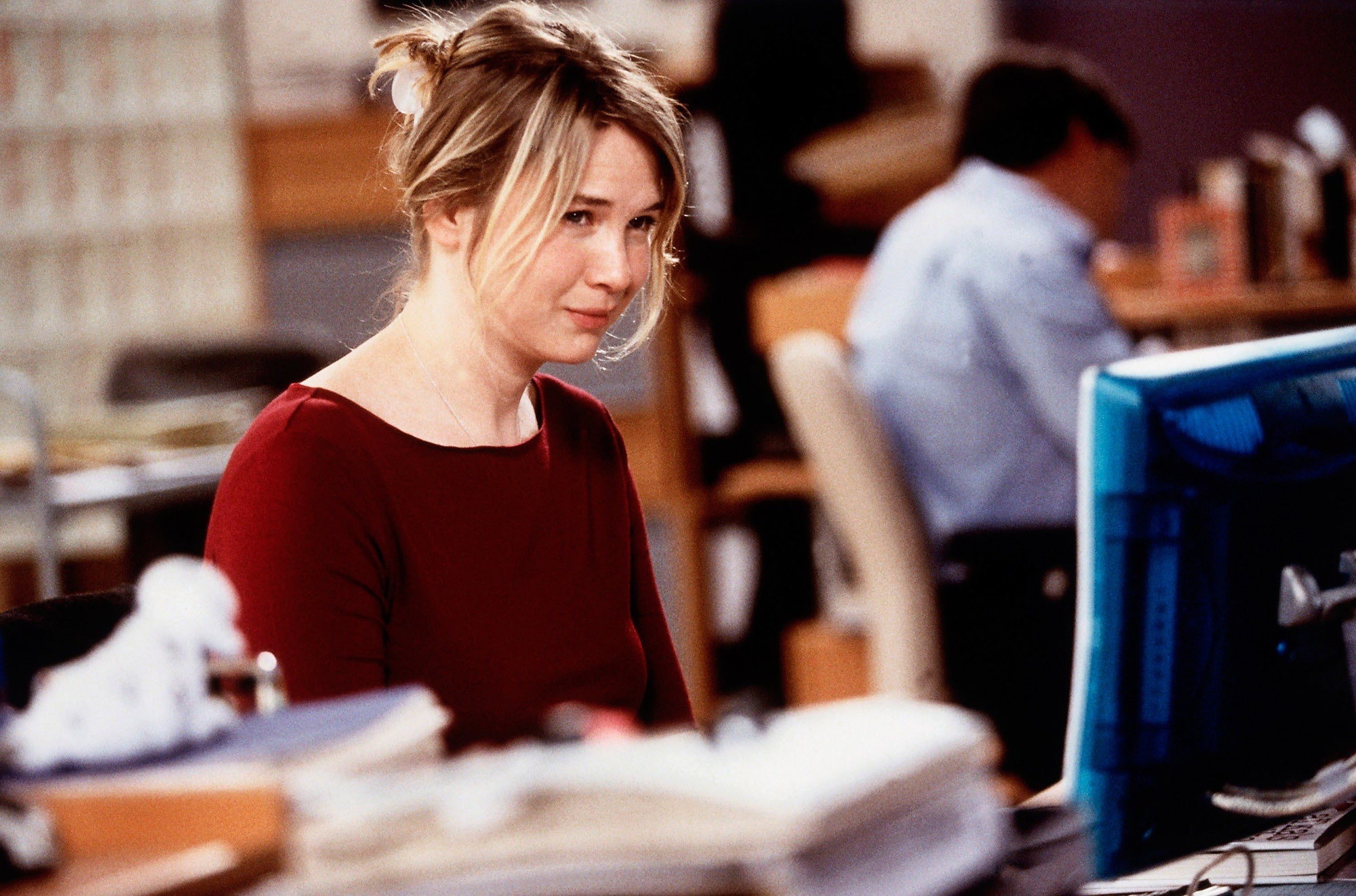 Bridget in the office (New Yorker)

A source told the Sun Newspaper – who leaked the news – “There have been few more successful or more popular rom-coms than Bridget Jones over the last couple of decades, but everyone thought this one was done for good.” The anonymous source continued: “However the producers always knew there was a huge market for another sequel when the right story was available, and this feels like the right time to tell it. It will be seven or eight years since the last movie by the time this one hits the big screen, and fans will be desperate to find out what happened. It’s a British classic.”

The first film, Bridget Jone’s diary first came out in 2001. It was based on the number 1 best-selling book with the same name. The universal appeal of Bridget is that she was a realistic representation of young people who are trying to build a career and a life whilst being a hopeless romantic, drowning in a big city full of binge drinking and temptations. Over two decades on, and fans still want to find out what’s happening to London’s girl next door. 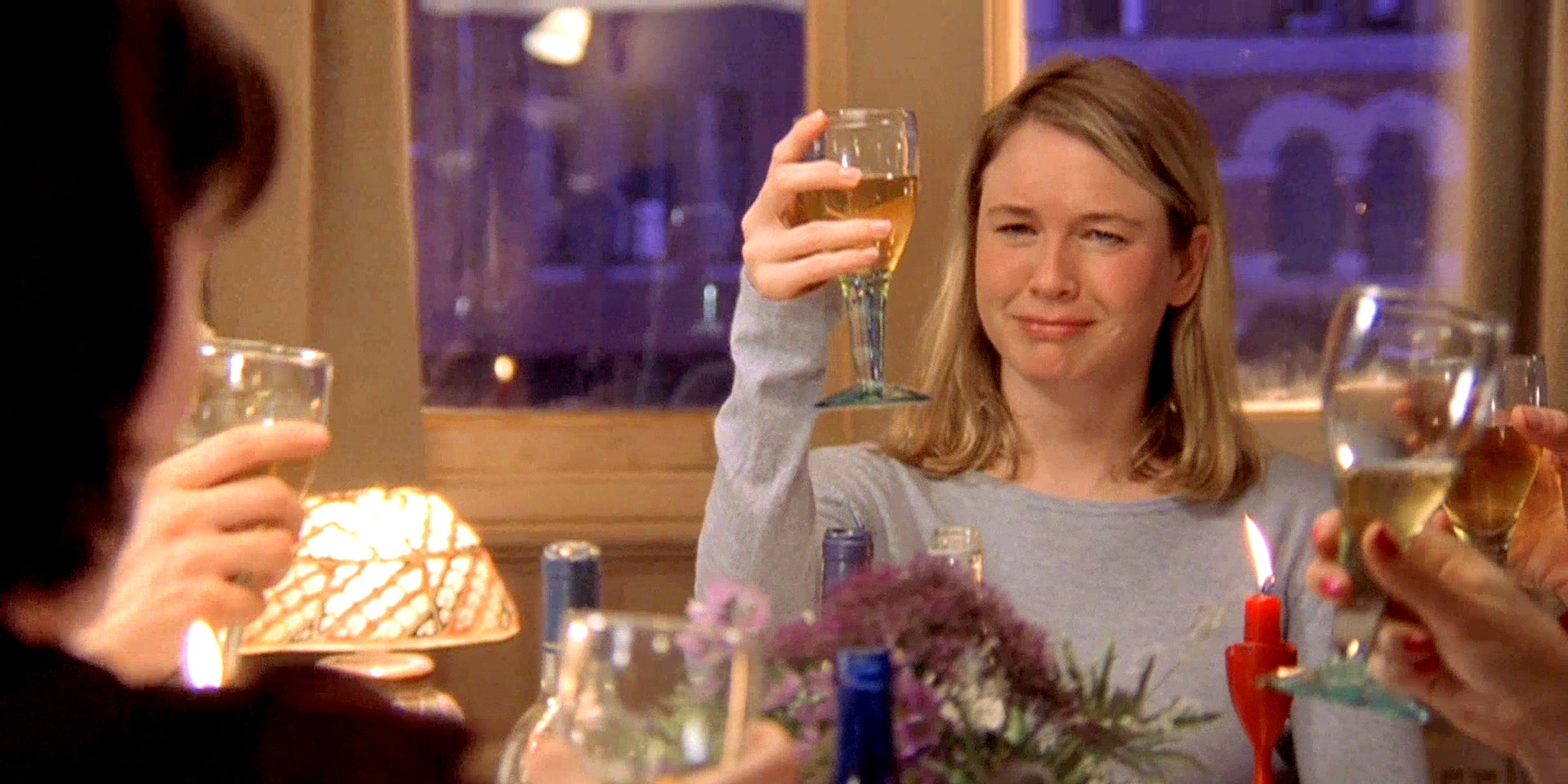 Since the last movie, released in 2016, Renee has been talking fondly about the series and expressed a huge joy in playing Bridget. Earlier this year, in an interview with The Jess Cagle Show on SiriusXM, Renee answered questions on the likelihood of a return: “I hope so. I hope so. I mean, it’s fun, you know, she’s so much fun.” She added: “I love being in her shoes. I mean, it makes me giggle, you know, every day on set the choices that we get to make about just how awkward we can make her circumstances. It’s just so much fun.” Renee’s enthusiasm and willingness to rekindle Bridget’s story is half the battle in securing future film releases. Also, with over 1 billion dollars in revenue, it’s likely that there are plenty more ideas left in the tank.

July 26, 2022 Paddy Pimblett: A Powerful Message From the Most Unlikely of Places
Next post