Gen Z is growing and so is its purchasing power. Centennials have new expectations that’ll challenge corporations for good.

Purchasing power refers to the financial ability to buy goods and services. For a long time, Gen Z purchasing power was underestimated due to their dependence on their parents and, for the most part, low budgets. However, since getting a bit older, Gen Z is beginning to have a substantial impact on purchasing decisions; their budgets are growing and they’re demanding more pragmatic and driven consumer choices.

Today, Gen Z is mainly made up of teens and tweens, though many are coming of age. In four years, it’s estimated that Gen Z will make up roughly 25% of the global workforce. Those in Generation Z (also known as centennials) are usually conflated in the same boats as millennials, but despite the tech-savviness of both generations, there are some critical differences between them and their consumer choices. Millennials grew up around technology and mobile updates, but centennials were born after the tech boom. They have easy access to a wealth of information and have been bombarded with it since birth, preferring instant social connection. Not only that but Gen Z was born in a tumultuous global scene: many were born right after 9/11 and during the 2008 economic recession, global political unrest and lived through the pandemic and the Ukraine-Russian war at a young age.

As a result, they are industrious, driven, and socially aware, making them less willing to consume products from a company that’s not transparent with their social responsibility. Gen Z would prefer buying from an ethically sourced, socially responsible and environmentally friendly company, even if they had to spend a little more than on a competitor that doesn’t meet these requirements. They also prefer products delivered to them, forgoing in-store pickup for other hassle-free and time-conserving methods. So, companies will have more difficulty grabbing and holding their attention due to their short attention spans. 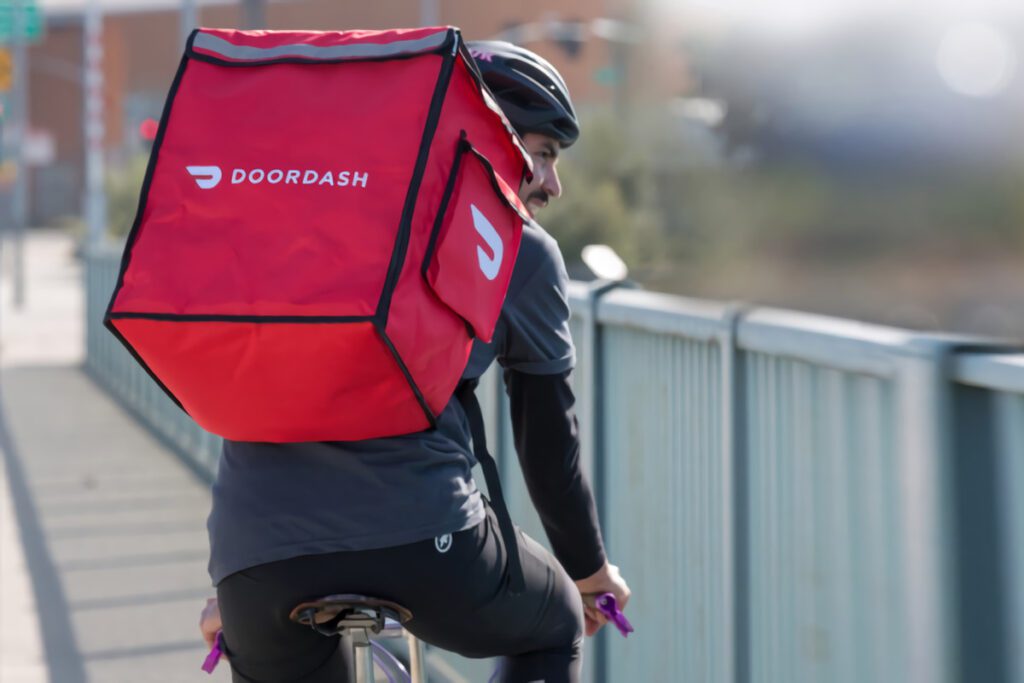 Centennials also care less about loyalty programs and more about getting things at a better price; the Internet and reviews are their best friends when purchasing products. Therefore, it might be a better idea for corporations to show their loyalty to their Gen Z consumer, instead of the other way around, as with older generations.

As a result of the financial, political and social climates these young people grew up in, they are hyper-aware, stressed digital natives who are motivated by change. So, corporations need to get on board, before it’s too late. 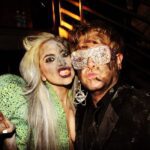