After several years of planning and heavy investing, NASA launched the James Webb Space Telescope (JWSP) on Christmas Day. The telescope cost $10 billion and is designed to conduct mostly infrared astronomy. The James Webb is the most powerful telescope ever launched into space; its sensitivity allows it to observe objects too old, faint, or distant for other telescopes, including the Hubble. 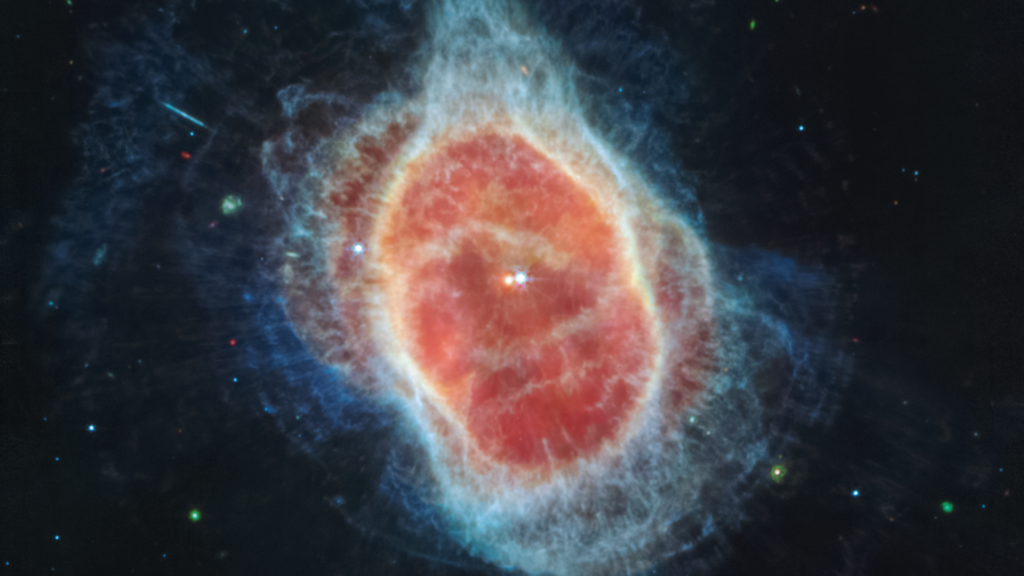 President Joe Biden was on hand as NASA released the first images taken of the Universe by the James Webb Space Telescope. The preview of the five images taken by the JWST was held yesterday (Monday, July 11) at 2 p.m. PT (5 p.m. ET).

Today (July 12th), the JWST team will also feature the main event to unveil the telescope’s images worldwide in real-time, starting at 7:30 a.m. PT. They’ll also post the first full-color images and spectral data online. The photos will also be made available on social media.

There are some preliminary JWST pictures online, and they look just like a galaxy wallpaper you’ll find on Pinterest, except a million times better.

NASA circulated these images online after they downloaded the 17 testing modes, which can be thought of as checkpoints, before activating the telescope. These images were revealed on July 8 and feature a nebula, galaxy cluster, and an exoplanet. 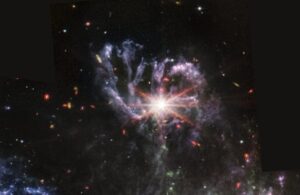 The images have moved many astronomy enthusiasts. The JWST’s infrared imaging instruments converge to detect light from the infrared region, part of the electromagnetic spectrum that’s invisible to human eyes.

The infrared sensors of the JWST allow for the illumination of the stars, quasars, galaxies, black holes, and exoplanets with possible lifeforms we haven’t explored. The Hubble has fewer infrared detection sensors than the JWST.

This is a groundbreaking step in the right direction for understanding the history of our Universe and proving long-standing theories about its origins, such as the Big Bang.

If you want to watch the reveal live on NASA TV, you can head to NASA’s website. 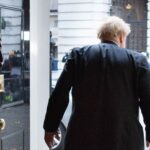 July 12, 2022 Boris Johnson Resigns: What Happens Next?
Next post