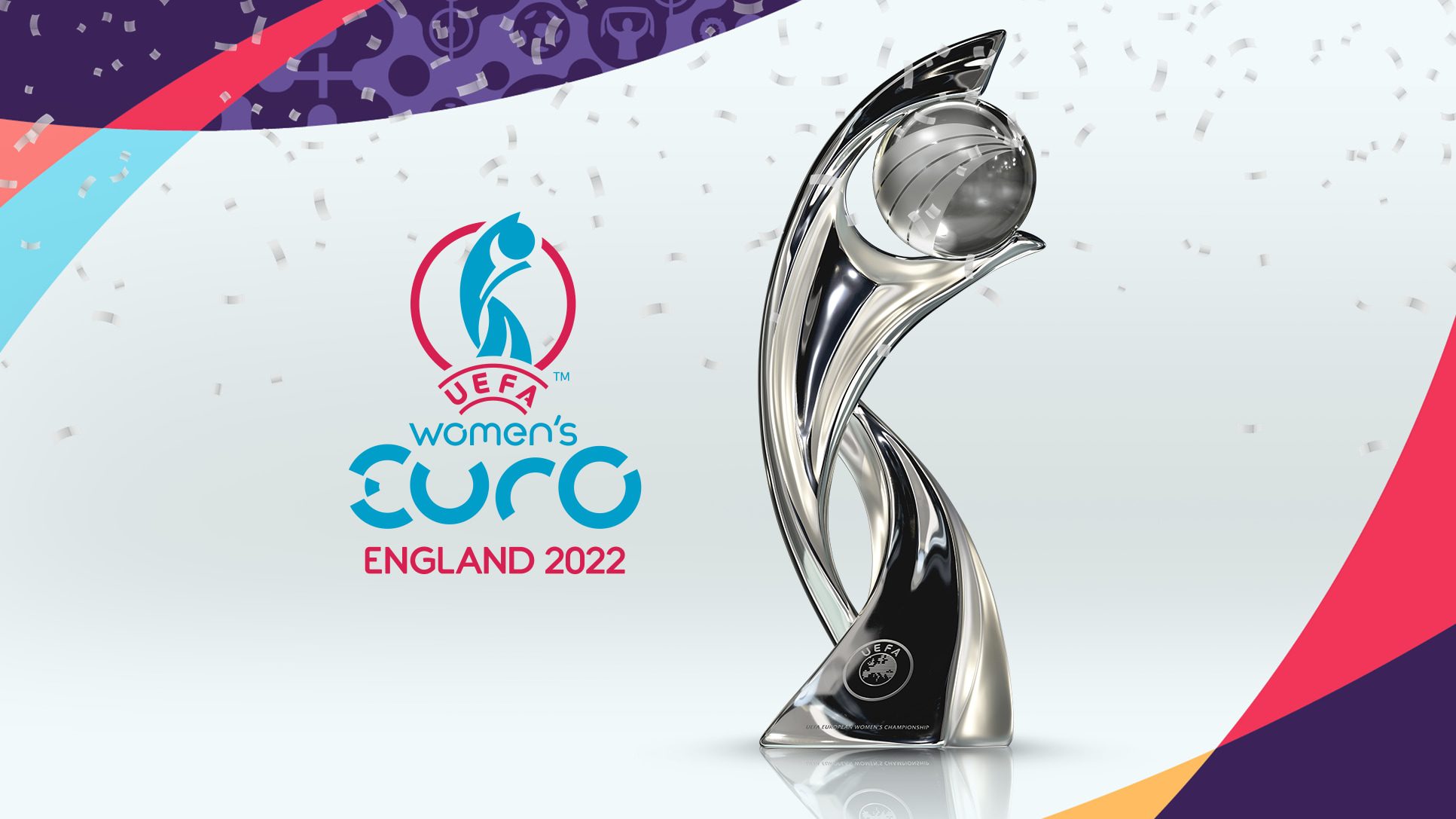 Everything You Need To Know About UEFA Women’s Euro

The UEFA Women’s Euros 2022 is being hosted in England. The last time England hosted the tournament was in 2005, with that edition featuring eight teams.

The Netherlands are the defending champions this time, and it’s the first time that Northern Ireland has participated in a UEFA Women’s Euro competition. The opening game took place in front of Old Trafford on Wednesday 6 July, and it’s set to conclude at Wembley Stadium on 31 July. Meadow Lane ain Nottingham and London Road in Peterborough were also included on the stadium list when the Football Association submitted the bid for the tournament host. After a careful selection process, ten venues were selected.

UEFA also announced a Women’s Euro 2022 Metaverse esports event, a special edition of the Metaverse Gaming League. The event was streamed on Twitch and YouTube back in June, hoping to inspire more youth to play soccer through Roblox. This is similar to Wimbledon’s Virtual Hill event in the Metaverse.

How many teams are in the Women’s Euros?

Sixteen teams successfully qualified for the Euros, and they’ve been drawn into four different groups. Each team will play against each other during a group stage, earning three points per win, one point for a draw and no points if they lose. Two teams will rise to the top from each group and advance onto the knockout stages.

Before reaching this stage, however, 48 UEFA nations entered the competition. England qualified automatically as the competition’s host and the other 47 teams competed to determine which one would make the remaining 15 spots in the final tournament.

Unlike other qualifying competitions, the preliminary round had been eliminated. All UEFA Women’s Euro entrants automatically began in the qualifying group stage. In this stage, the 47 teams are divided into nine groups, two groups of six teams and seven of five.

The qualifying group stage took place back in August 2019 to December 2020. COVID-19 heavily messed up the tournament’s timeline, with the playoffs scheduled for October 2020 but held in April 2021.

The sixteen participating countries were divided into the following groups:

This year’s favourites include England, Sweden, Spain and the Netherlands. However, international tournaments are highly volatile and the underdogs could quickly emerge as winners with several gold medals.

Goal-line technology and the video assistant referee (VAR) will be used in the finals. This match official was written into the Laws of the Game by the International Football Association Board in 2021. 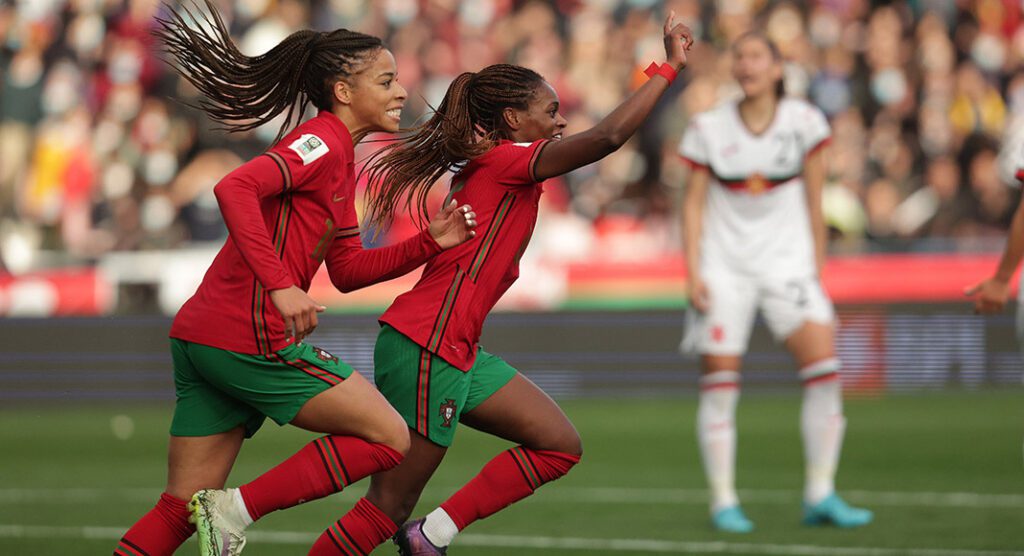 What to expect from the UEFA Women’s Euro 2022?

The Russian team was suspended from participating in the competition in February 2022 after they invaded Ukraine. UEFA later stated on 2 May 2022 that Russia was banned from every European competition, and in their place, Portugal would participate.

Russia had defeated Portugal in the play-off stage. Due to the ongoing invasion and safety concerns, the UK might also host Eurovision 2023.

Host England will be backing on their home support to achieve their victory and facing heavy competition from Sweden and reigning champions, the Netherlands.

England had been a runner-up twice in the Women’s Championship, and this time around, it might be their time to shine as gold medal winners. 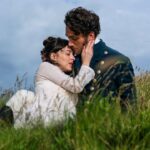 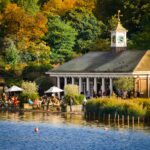