Attention Span Problems? TikTok Could be to Blame

Is your obsession with TikTok’s endless stream of short clips affecting you attention span?

What is Tik Tok and why is it so addictive?

Launched in September 2017 by Chinese Company ByteDance, TikTok originally made waves through its short clips of dancers, lip-syncs and comedy clips, filling a gap that Vine left after its collapse in 2017. But, unlike Vine, which hosted videos of up to six seconds, TikTok content can last between fifteen seconds and ten minutes. The personalised choice of clips combined with its infinite scroll effect produces an experience of a smooth blur of entertainment. Next thing you know, a short five-minute break has easily morphed into an hour.

Integral to this is the entrance of the viewer into a trance-like state. Writing for Brown University, Sophia Petrillo explains, “Videos are short, which is ideal given the decreasing attention capacity of youths in the 21st century. When they play, they consume the entire device screen, which creates an immersive experience for users.”

And, the ‘For You’ page can be a particularly addictive place for users where the algorithm hand picks TikToks based on your previous behaviour. An MRI study of TikTok users from 2021 showed that the part of our brains responsible for addiction lit up when users consumed personalised videos.

In an attempt to shed light on the highly effective personalisation algorithm, TikTok published a statement in June 2020. The statement lays out several habits that the algorithm might consider: whether you watched a video until the end for example or whether those with similar interests had also liked it. Equally, the recommendation system also “works to intersperse diverse types of content along with those you already know you love.”

Though this can be useful to avoid ‘filter bubbles’  in your TikTok search, it also creates an addictive ‘slot machine’ effect where users’ brains are baited into refreshing the page (or pulling the lever) until just the right TikTok arrives. 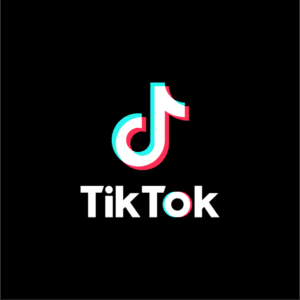 In short, mostly Gen Z. 32.5% of TikTok users are between the ages of ten and nineteen as compared to 31.2% of Instagram users who are 25-34-year-olds. Increasingly, activists and media outlets have been moving to the platform widening its function from entertainment to news and a place for political action.

Many users have found solace in TikTok communities, whilst new artists have benefitted from a single track going viral through TikTok sounds and launching a successful career. As a result of TikTok song searches, top Spotify playlists are becoming increasingly diverse, featuring both upcoming and well-established artists.

Is TikTok shrinking my attention span?

Well, it’s complicated. A study has shown that social media consumption has resulted in a shorter attention span broadly across populations. And, scientists argue that we are now living in an ‘attention economy’, where “increasing rates of content production and consumption [are] the most important driving force” in our inability to stay focussed on one cultural item.

According to the study, Twitter hashtags of widespread interest, such as the World Cup or Brexit, have been flipping with increasing speed and frequency over recent years. An app like TikTok is counting on this hyperactivity in social media users as it gives birth to constant innovation, from microtrends to viral hits.

Now, creators feel pressured to produce more and we, the users, get accustomed to consuming more. As it takes up larger chunks of our free time it’s easy to see how we may become unfocused as the app constantly pushes the pleasure centres of our brains.

At a time when everyone seems to be trying to limit their screen time, this insatiable desire for more content can become harmful. It’s important not to catastrophize things, especially not social media and the power it has over our brains. Dr Nicola Hamilton, who is a cyberpsychologist was keen to quell the “moral panic” around social media on the Blindboy podcast this June. She compared the panic to the one surrounding radio in the 1940s: “The headlines about radio were about it destroying our kids’ ability to communicate with each other: ‘they don’t read anymore’, ‘they can’t think straight’, ‘it’s destroying their attention span’…sound familiar?”

Hamilton said that it’s important to gauge how harmful social media is for yourself: “The most important thing from the research so far is your emotional reaction to social media. If you’re…connecting with your friends and laughing at some cat pictures, and you come away from it feeling even just a little bit of good it’s unlikely to be a cause for concern.” But, for some people, the negative impact on their attention span could become problematic. 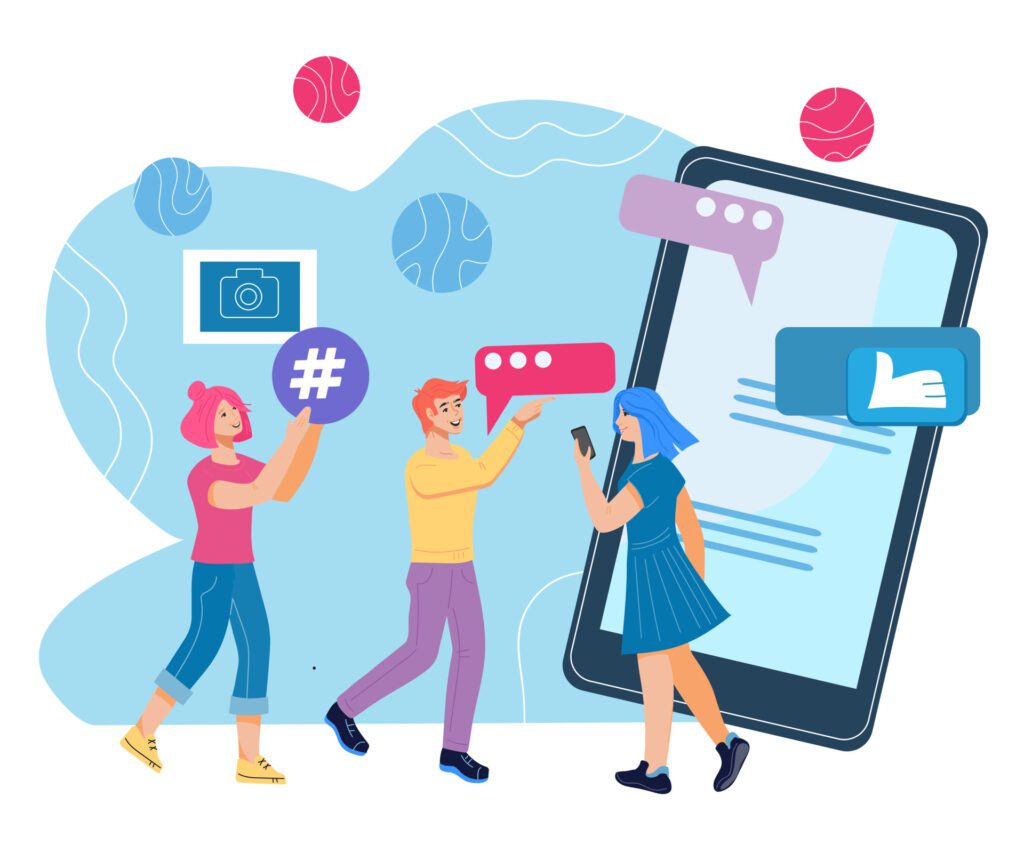 Should I delete TikTok?

As Hamilton says, only you can judge that for yourself. But, if you’re feeling like the constant influx of videos has you feeling unfocused or overwhelmed, you might consider setting a few boundaries for yourself. Getting an analogue alarm clock for example so TikTok isn’t the first thing you reach for when you wake up.

And, if you find it hard to stay on task because you’re reaching for your phone, Nir Eyal (the author of Indistractible), suggests promising yourself you can reach for your phone, but only in ten minutes in order to train your focus and self-control. 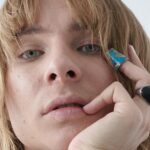