Paddy Pimblett: A Powerful Message From the Most Unlikely of Places

Over the weekend, all eyes were on UFC’s Paddy Pimblett as he fights his way to victory against component Jordan Leavitt. But, it wasn’t the vicious chokeholds or the shin-slamming kicks that got everyone talking, rather, it was Paddy’s frank post-fight interview discussing mental health. 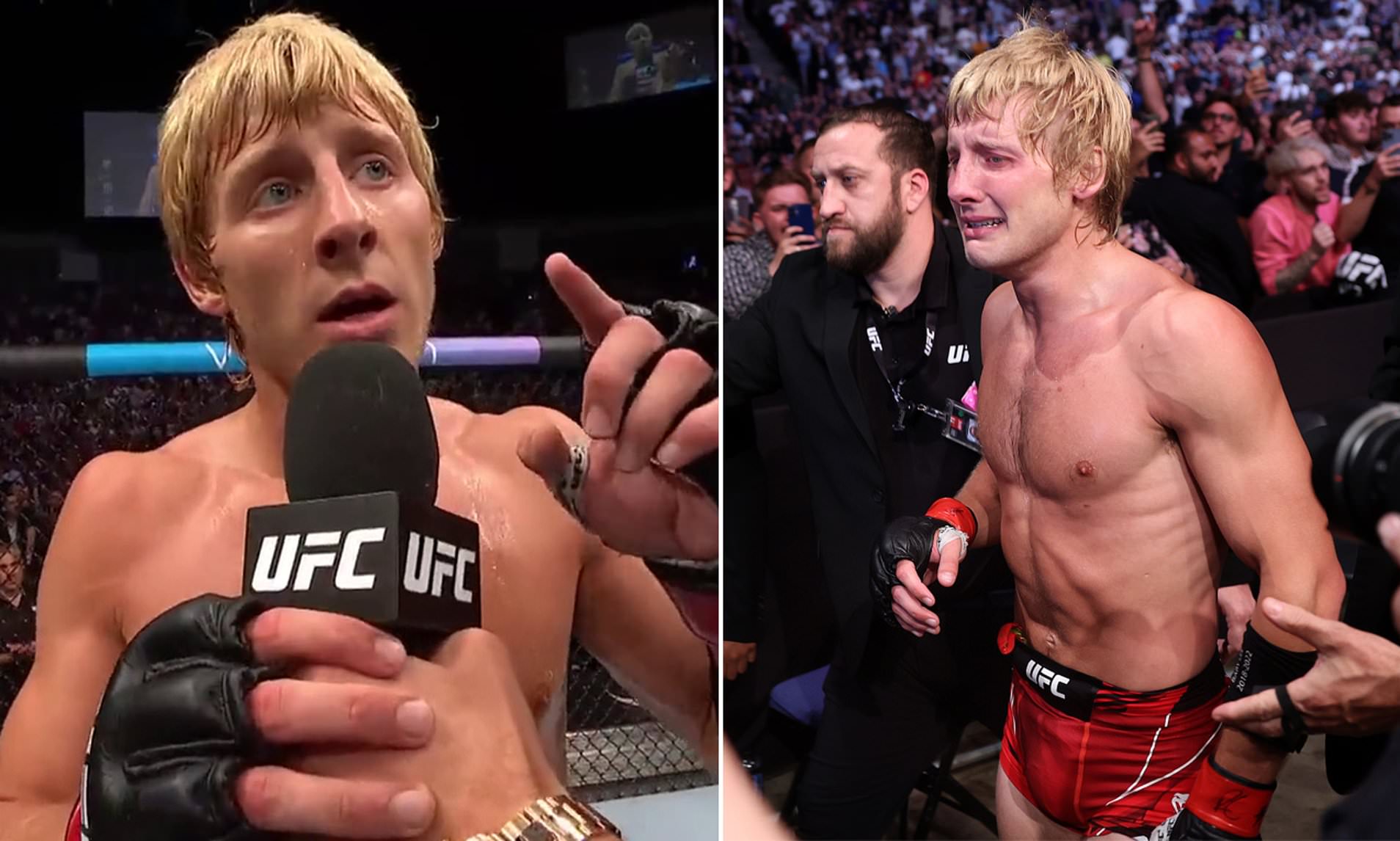 The day before the fight, Paddy woke up at 4:00 am to find a text message on his phone. To his disbelief, the text shared the news of his friend’s suicide. The text turned Paddy’s world upside down, and he wasn’t sure that he could continue with the fight the following day. Paddy decided to temporarily park his emotions so that he could attend the pre-fight weigh-in. “I just had to do it, I had to stay strong for myself – just everyone around me,” said the Liverpudlian, nicknamed ‘The Baddy’. Paddy then found out that he needed to lose more weight before the fight. The whole time, the grief weighed heavy: “I still had to go and do another two pounds and I thought ‘what am I doing here? Why am I even doing this?”

After the fight in London was over, a distraught Paddy decided to dedicate his victory interview to his late friend, who sadly lost his life to suicide. “There’s a stigma in this world that men can’t talk. Listen, if you’re a man and you’ve got a weight on your shoulders and you think the only way you can solve it is by killing yourself, please speak to someone. Speak to anyone,” he said, speaking from the heart. “People would rather, I know I’d rather, have their mate cry on their shoulder than go to their funeral. So please, let’s get rid of this stigma and men start talking.”

Just hours after the interview aired, Paddy went from a relatively unknown sports personality to the nation’s number one topic of conversation. Clips of his interview were shared throughout social media, alongside powerful messages on ending mental health stigma. “It’s brilliant to see sportsmen like Paddy Pimblett using their platform to spread awareness about mental health,” says one Twitter User. “A breath of fresh air,” said another astonished viewer, who didn’t expect a UFC fighter to open up so publicly. 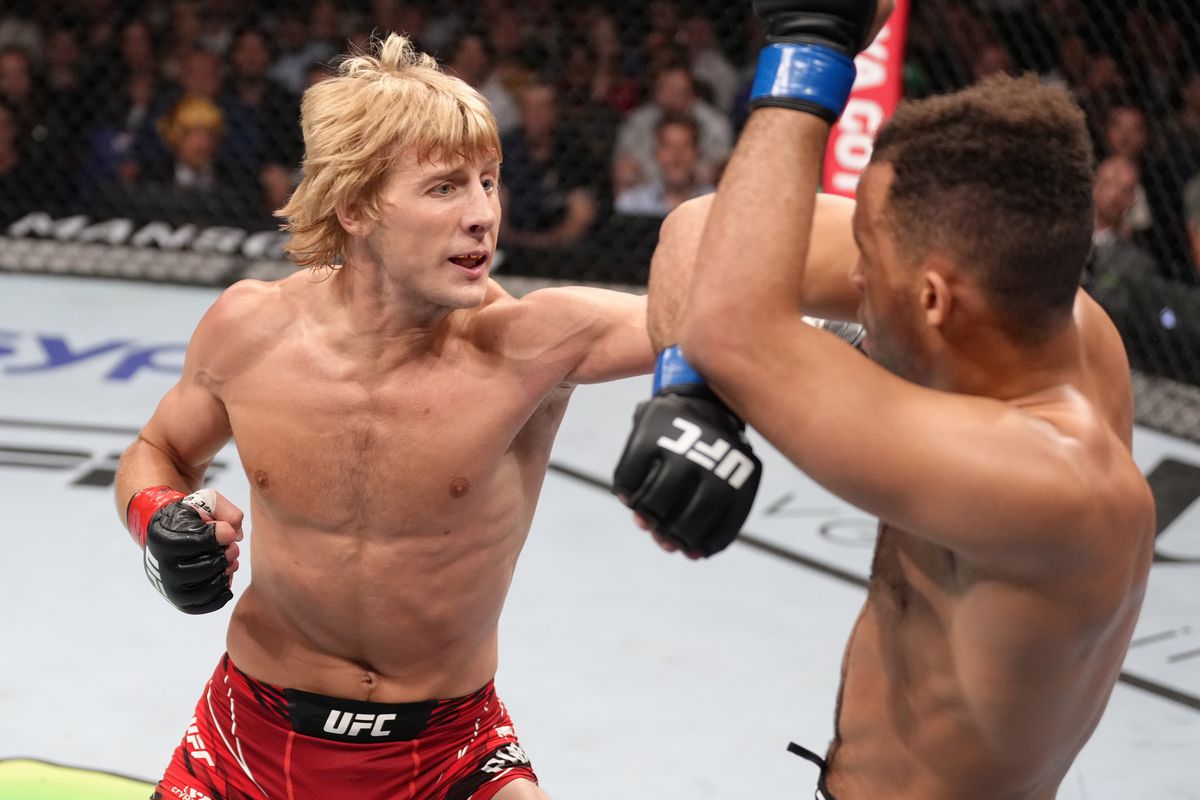 Paddy in the ring (MMA)

Paddy’s honest and heartfelt interview on live TV was one of the most powerful moments in sport. People in all kinds of sports are expected to hide their emotions, but with UFC, being tough is part of the act. Paddy’s emotive words cut through to thousands of guarded men, who think that talking about mental health is a sign of weakness. Paddy proves that it takes strength to cry and it takes courage to be open. This is a landmark moment for men’s mental health and male suicide. There is a long way to go, but Paddy’s bravery has sparked a much-needed conversation in a closed-off demographic.

July 25, 2022 Monkeypox is Declared a Global Emergency by WHO
Next post