Every June, the queer kids of London dust off their most fabulous and outrageous outfits and head down to the gates of Brockwell Park. United with friends and allies, the goal is to be free, dance along to the trashiest of pop and slay whilst doing it. 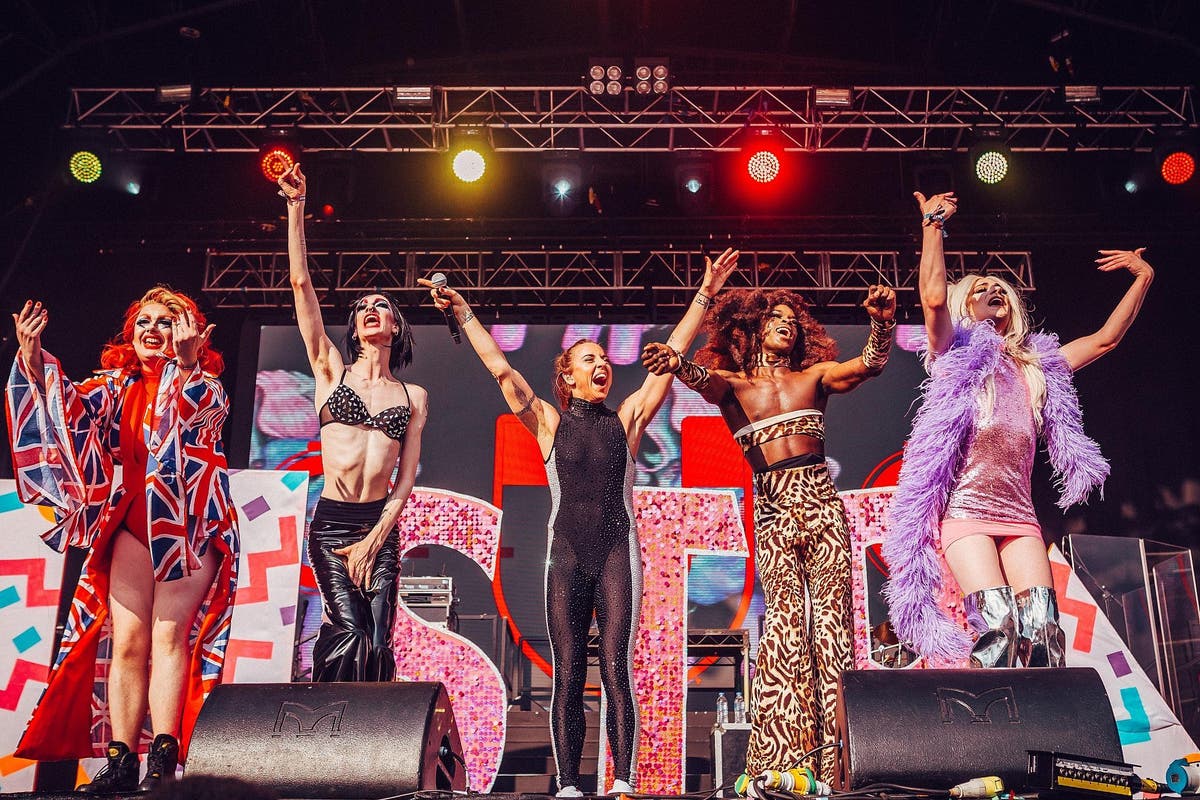 Mighty Hoopla from the Independent

This year, the South London venue attracted some pretty big headliners, including, Steps, Sugababes, Anastasia, Jessie Ware, Foxes and Big Freedia. Now, some of you may snub your nose at such a line-up, but for these festival-goers, the camper the pop, the better!

That’s because Mighty Hoopla isn’t an ego-driven festival; it doesn’t need to have an 8.0+ score on Pitchfork or a pretentious line-up. For these huns, having a cheeky sing and dance to Super Star by Jamelia whilst clutching a gin and tonic is by far the most important thing. If you’re looking for quality, head to Glastonbury, if you want a bit of fun, then get your tickets to 2023’s Hoopla – which is already selling like hot cakes.

A particular highlight of this year’s festival was undoubtedly the headliners, the Sugababes. The band, which has notoriously had many members since forming in 1998, now consists of the OG’s, Mutya, Keisha and Siobhan. This trio are responsible for the band’s golden years, which churned out hits such as Round Round, Too Lost in You and Hole in the Head. The loudest screams were down to the opening track of the setlist, Push the Button, which is one of the band’s many queer classics. 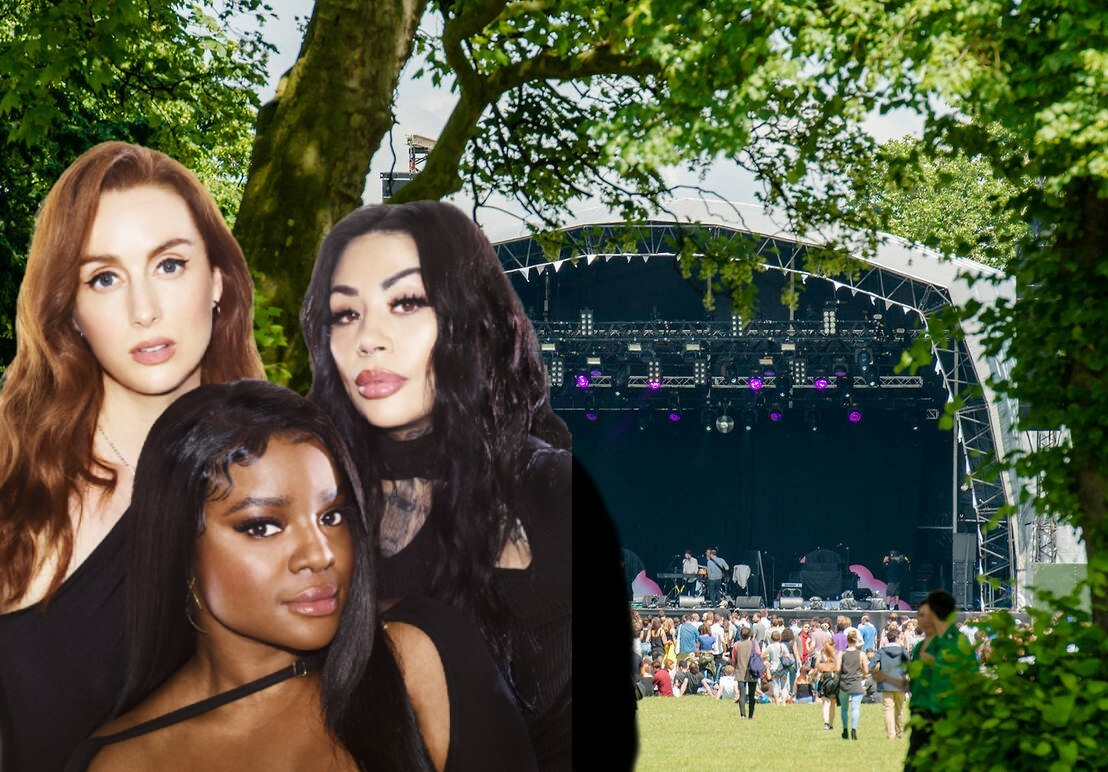 Considering the Sugababes split up many years ago, Mighty Hoopla is a huge crowd, attracting as many as 50,000 people over the two-day weekend. Who knows, maybe the festival can be the launchpad for reviving dwindling careers? In a recent interview with Zoe Ball on the BBC Radio 2’s breakfast show, the band referenced the rumours, “There’s nothing concrete at the moment, but we are working on stuff all the time and definitely new music. We love making music together and that’s something we’re going to continue to do. And, hopefully, it won’t be too long now, now that we can be in the studio together again.” 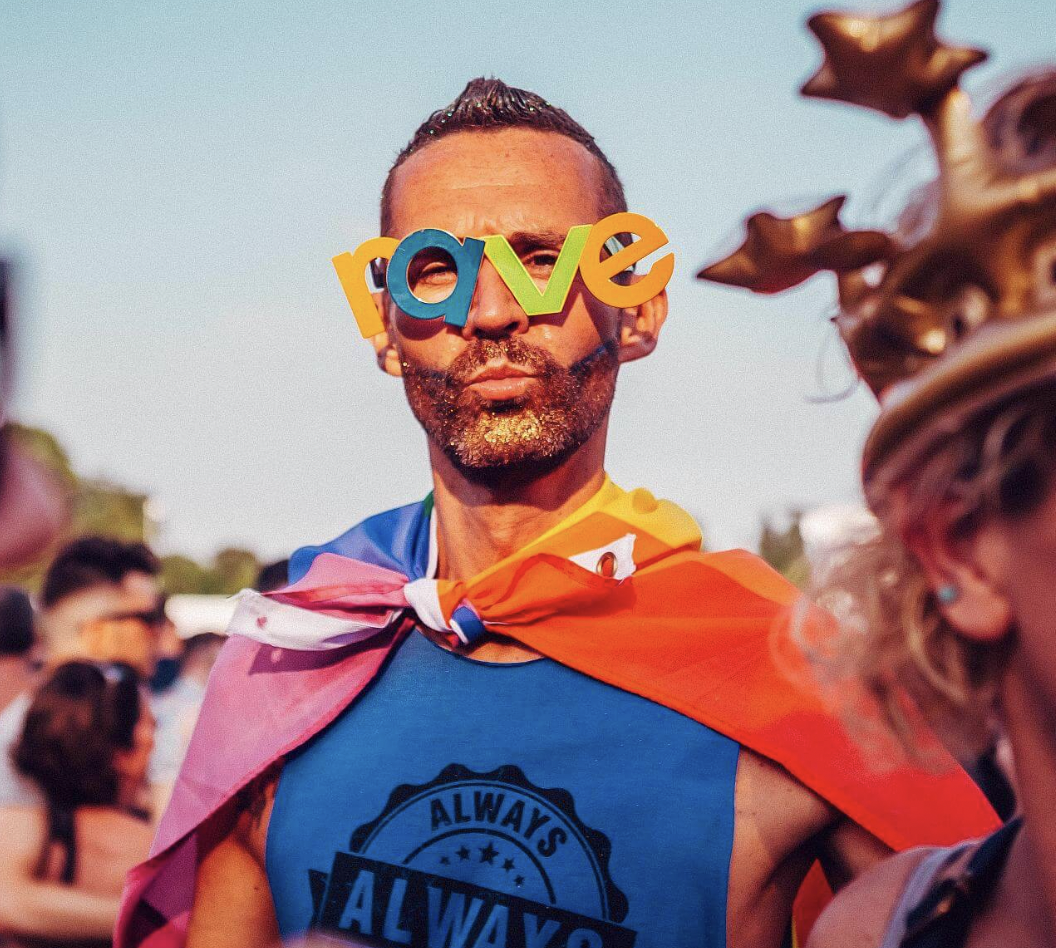 For many artists performing at Hoopla, the music industry is now a different beast compared to back in the heyday. In the noughties and early 2000s, artists who showed promise would often get big breaks through the likes of MTV, performing on TV shows and getting spins on radios. Nowadays, the success formula is different and in the form of TikTok and Instagram algorithms. But, for now, the pop heroes and one-hit-wonders can carve themselves a niche in the reliable LGBTQ+ market. Mighty Hoopla is one of the last spaces reminiscent of the lost pop era, and for that reason, it must continue to thrive.