A life very much in cartoon motion

In the late noughties, a tall curly-haired Mika bounced onto the charts. He immediately charmed audiences with his iconic-high pitched tunes and his geeky but cute overbite. With his debut album, A Life in Cartoon Motion, Mika injected colour and warmth into an emotionless, dance-obsessed pop music scene. For a short time, Mika seemed to shake things up, but suddenly, attention dwindled and Mika struggled to remain relevant in the mainstream.

Many years later, a more mature Mika hosted Eurovision, sharing his untiring positivity to a new audience. So, what happened to ‘the Boy Who Knew Too Much?’ 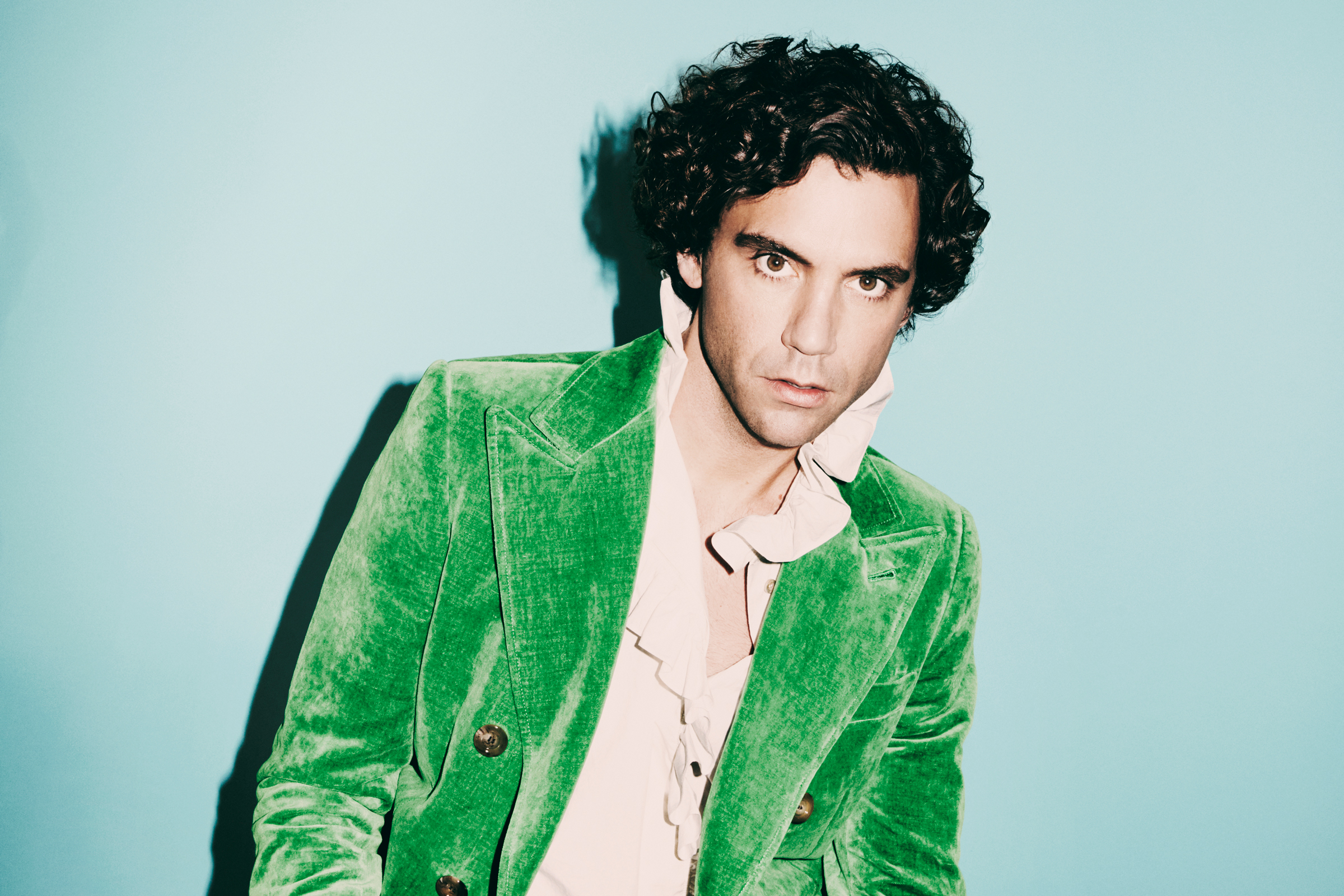 For most artists, lightning doesn’t strike twice. For Mika, his latest opportunity came in the form of Eurovision, which would open his catalogue up to over 180 million listeners. 2022’s Eurovision Song Contest was hosted in Turin, Italy. Unbeknownst to many, Mika has been living and working in nearby Milan for the past couple of years, judging on the Italian Voice, and building a sustainable career in the entertainment industry.

On the Voice, Mika was able to showcase his incredible vocal ability and talent to a new generation of music lovers, which contributed to the decision in offering Mika the opportunity to host Eurovision – and he did not disappoint.

“I hope Mika is getting some rest after carrying the Eurovision grand final on his little back,” said one delighted viewer. “Literally the best interval act from Eurovision this year. It’s like the cultural reset we didn’t know we actually needed so much,” said another. Others couldn’t contain their excitement, “MIKA OMG THIS IS THE BEST INTERVAL ACT EVERRRRR.”

Born, Michael Holbrook Penniman, Jr. in Beirut to an American Lebanese mother and an American father, Mika had an unconventional but wonderfully diverse upbringing. The family then made their way to Paris, where he began to play the piano and write his own music. Mika’s musical talent progressed quickly, leading to an opportunity to study at the Royal College of Music in London. Mika seized his opportunity and began writing for his debut album, Life in Cartoon Motion. Upon release, the album became a huge success, topping the UK Albums Chart, and winning multiple awards, including a Brit Award for British Breakthrough Act and the Ivor Novello Award for Songwriter of the year. Despite this catapult to success, Mika’s kaleidoscope of creativity was met with some harsh criticisms, from both society, critics and the press.

Most of the slandering was aimed at Mika’s sexuality, “I was bombarded and there were so many opinions. I remember there was an article [in a magazine], that asked other openly gay artists to comment on me,” he said in an interview to Attitude. “I will never be OK with what they did. Why does it have to be [something] commented on by other artists, especially artists I admire? I found it really disturbing,” he says.

2007 was an entirely different landscape for queer artists. Although there were many queer musicians in the public eye, their sexuality would be gossiped about in tabloids and in blogs, which ultimately had a lasting impact on their longevity. For Mika, he wasn’t necessarily in the closet – something that won him an army of fans who identify as queer or feel outcast from society. Mika’s appeal was that he was a rainbow of love, and unapologetic in showcasing his art in the most flamboyant and campest way possible – such as in the music video for Grace Kelly.

Even though Mika didn’t seek to hide his sexuality in his music, he still wanted to come out in his own natural and organic way. “I made music to express parts of me and my identity and also my sexuality before I had the words or the capacity to do so in normal daily life. And, that’s also why I make music – to express what I find more difficult to express or what I need time to express. That’s also why people listen to music. We shouldn’t discount that, it doesn’t mean that it’s not good, it’s great. That’s a really necessary thing,” he said in an interview with Pink News. 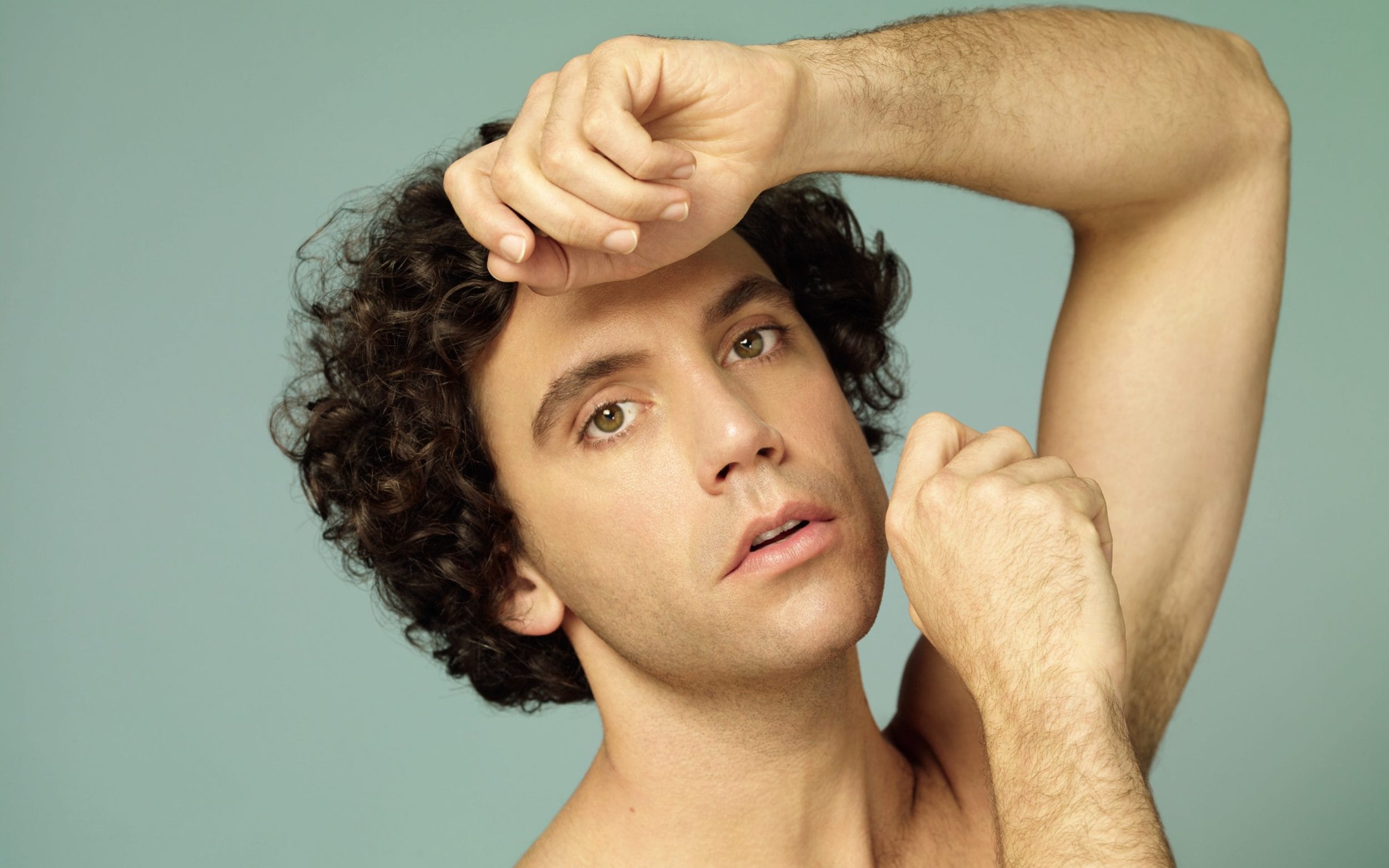 Mika from the Telegraph

Queer music overwhelmingly draws upon dark, sexy and depressing themes. It is important that young queer kids have some variety in the music they listen to, and thus, the ideas that they consume about their own identity and sexuality. For over a decade now, Mika has been the reliable camp ball of energy offering this balance.

Now Mika is back and on fine form. His single Yo Yo is quintessential Mika and does not disappoint. On the grand finale of Eurovision, a proud Mika performed shaking his hips with a giant love heart inflating in the background. Mika has always been true to himself and put joy at the heart of everything he does, and for that, Mika should be the queer role model of our time.

May 26, 2022 Conservation Programs Have Helped Mammal Populations Flourish in Europe