Given the human tendency to overhunt and poach, it’s no surprise that many local species have been classified as threatened due to their dwindling numbers. Most of Europe’s mammalian populations were reduced to a quarter of their original numbers, with many unfortunate species being wiped out entirely. Hence, the need for intensive conservation programs.

One example is the European bison (Bison bonasus), which is the continent’s largest herbivore. Across centuries and millennia, European bison populations have declined, with the most dramatic decline happening during the last five hundred years. 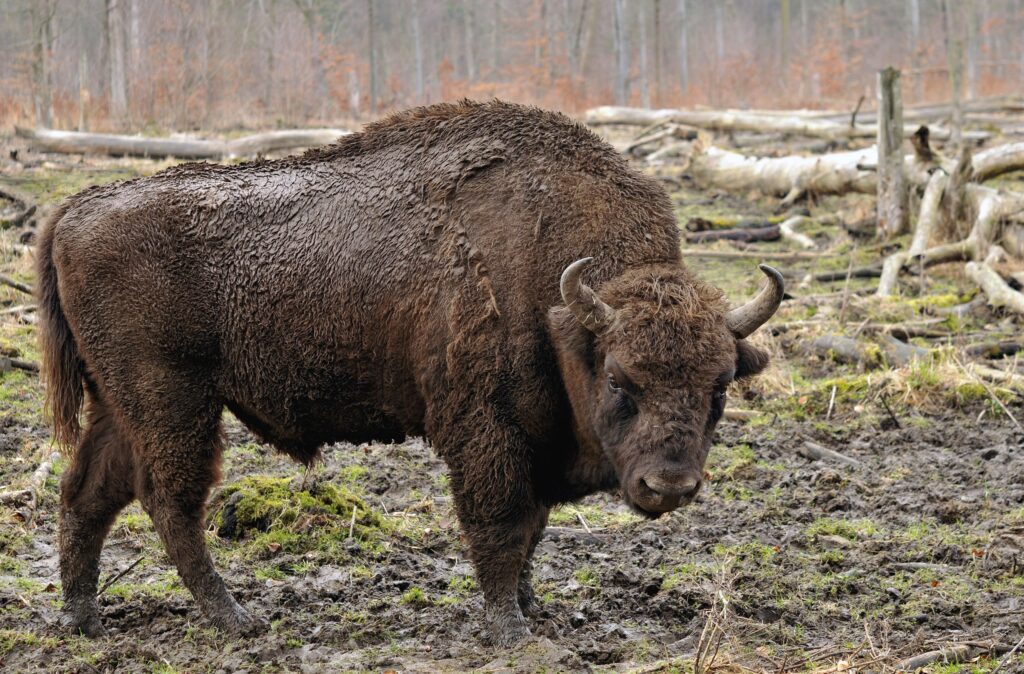 Organizations such as Rewilding Europe, the Zoological Society of London and Birdlife International have helped reintroduce and repopulate mammalian populations, mitigate conflict and promote co-existence. This has prompted larger animal species to make a comeback to the fields of Europe after five hundred years of excessive hunting and five decades of threatened status.

Species on the brink of extinction, such as the Brown bear, the elk, and the bison are roaming once again. As per the report by the organisations above, “there’s 30 times the number of European bisons alive today than they were in 1960.” 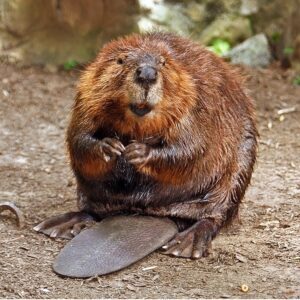 The only species still struggling to make such remarkable recoveries is the Iberian Lynx, though even itself has been transferred from the Critically Endangered to Endangered list by the IUCN.

Of course, this doesn’t mean that European wildlands are now open for a hunting free-for-all, as happened in the last couple of decades. Knowing that the possibility of extinction is realistic for many currently threatened species means that humans have to be extra careful to push them further into non-existence.

On top of that, many European habitats remain below the ideal state for natural mammalian population densities, proposing additional challenges to conservation programs. Many have developed nature-based tourism programs to raise funds for their activities.

It’s good news for European mammals, and given the tenacity of current European conservation programs, there’s little doubt that their populations will keep increasing in the coming years. 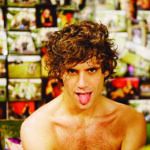 May 26, 2022 Mika: An overlooked and misunderstood queer icon
Next post 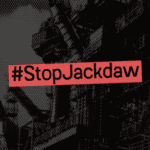 May 26, 2022 Stop Jackdaw: The proposed gas field must be stopped