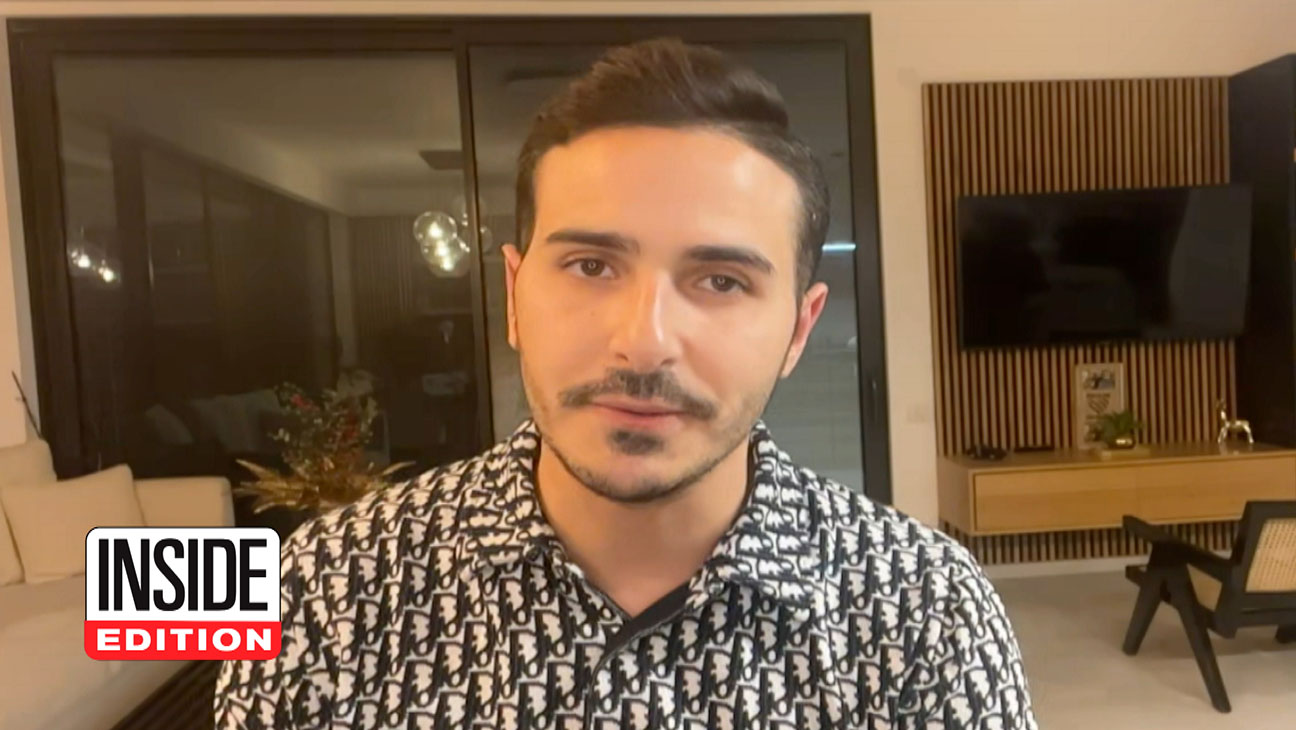 From Anna Delvey to The Tinder Swindler, We’re Obsessed With Scammers

The wily antics of scammers have the world in a chokehold right now. Whether it be the fake German heiress Anna Sorokin, better known to most as Anna Delvey, Theranos fraudster Elizabeth Holmes or the Tinder Swindler, Simon Leviev, we just can’t seem to look away. Gone are the days we could get our kicks from the hypothetical hijinks of comedians such as Joanne the Scammer, brainchild of actor Branden Miller, as we watched her blag her way in and out of various situations and schemes. Now, the stakes are higher. There’s much more fun to be had indulging in the absurd lives of real-world scammers, after all, the truth usually is stranger than fiction. 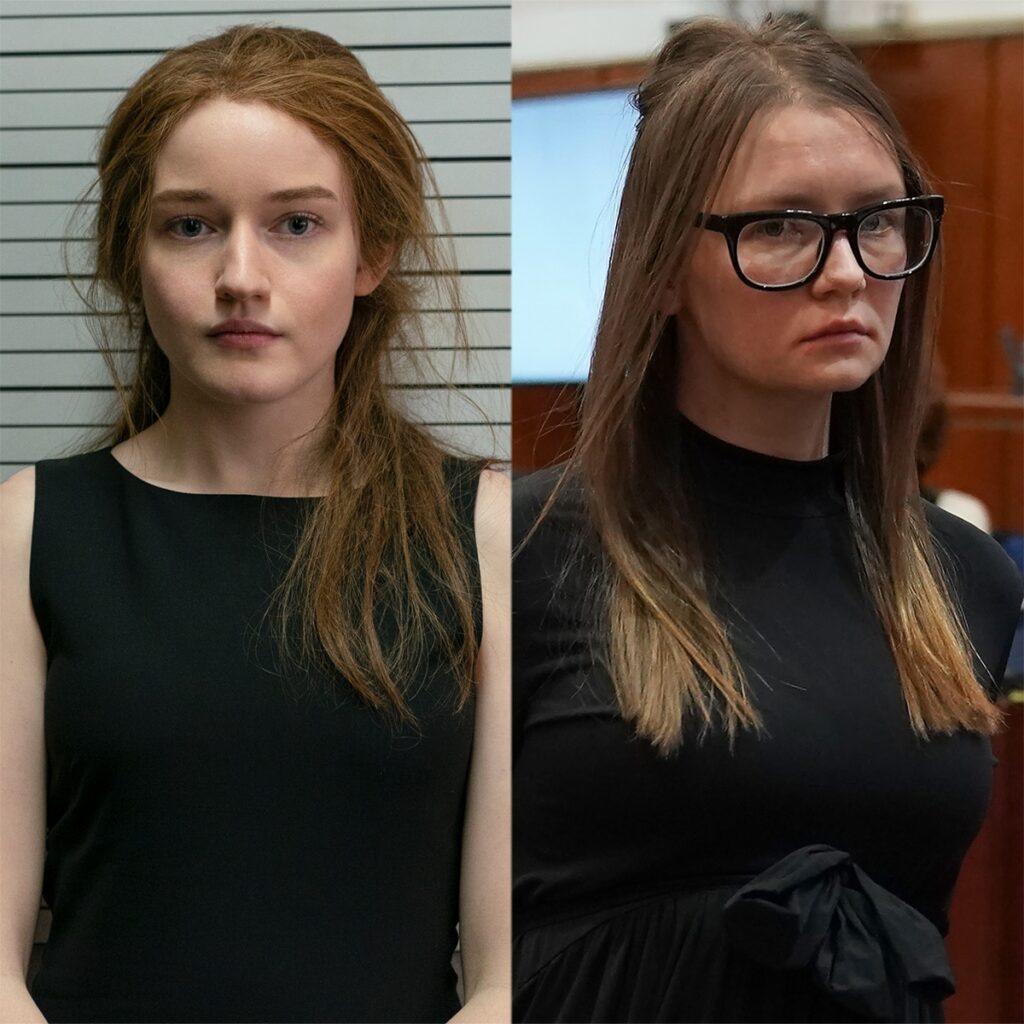 Joanne the Scammer was an Internet sensation and 2016 pop culture phenomenon. And perhaps, in hindsight, her popularity was a foreshadowing, like a gateway drug to a much darker obsession. Now, we have become enthralled in the nefarious lives of scammers and the outlandish crimes they got away with for so long, luxuriating in our own smug delusion that surely we never would have fallen for it. Their stories have become fodder for a barrage of cultural commentary, a generous output of social media content, podcasts, documentaries, think pieces and big-budget limited series.

The Dropout, a miniseries detailing Holmes’ rise and subsequent fall at the helm of Theranos, starring Amanda Seyfriend, is currently being released on Hulu. Netflix’s offerings, The Tinder Swindler and Inventing Anna, have both received critical acclaim, with the latter becoming the most-watched English language series in a week on the platform. We’re obsessed, but it makes sense. As rise-and-grind or hustle culture began to invade our work lives, our screens and our wellbeing, we’ve started to look for a way out. 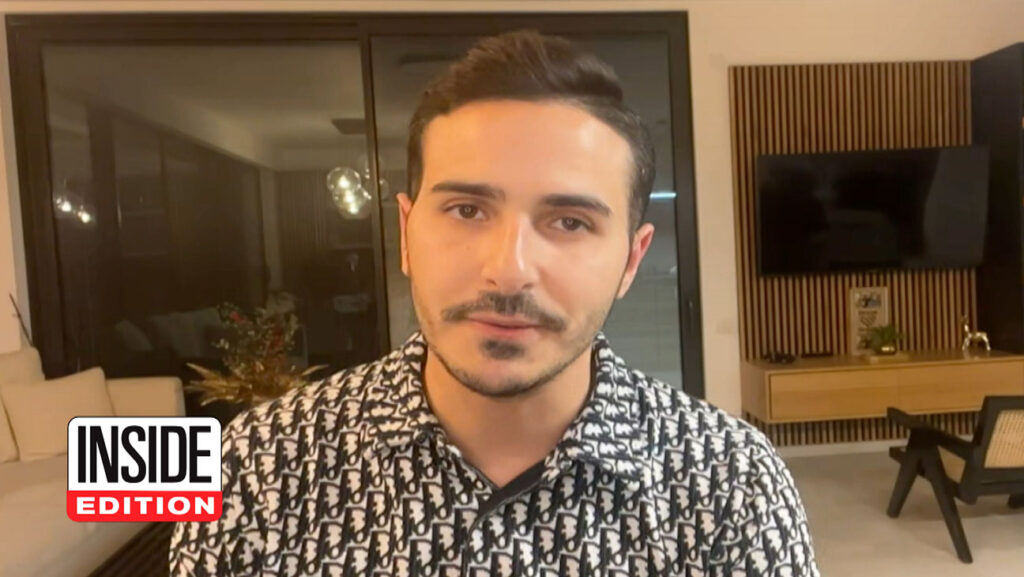 The Tinder Swindler © Inside Edition

The Internet is rife with get-rich-quick schemes, crypto bros and life coaches selling affiliate marketing courses; everybody wants to beat the system. Of course they do; capitalism is slowly killing us all in one way or another. But, in the mess of it all, we’ve become confused. The system is slowly but actively failing us, and so, somewhere along the way, we’ve begun to idolise those that exploit it.

Simon Leviev, the convicted Israeli con-man who swindled money from women by claiming to be the son of Russian-Israeli diamond oligarch Lev Leviev, is currently a free man. Leviev makes a living selling personalised video messages to fans on the platform Cameo. And Elizabeth Holmes has a host of fans dubbed ‘Holmies,’ with some spotted outside the San Jose courthouse during her trial, wearing her signature black turtleneck and low messy bun.

Most notably, Anna Delvey has no shortage of online fans, celebrity friends and opportunities to further profit from her fraudulent wrongdoings. Her Instagram is inundated with a deluge of comments, just as many positive as negative. Some even read, “You are the American Dream.”

So, it’s hard not to wonder that maybe they’re right. An immigrant comes to the United States to make something of themselves; a nobody becomes a somebody. After all, if you can make it in the Big Apple, you can make it anywhere. A quick Google search of ‘American values’ comes up with individualism, achievement, assertiveness, self-help, competition and free enterprise. In a country that values self-actualisation above all else, Anna Delvey did not choose the road less travelled hers is a tale as old as time, just with more questionable methods.

Our love for an unlikely scammer is simply a symptom of late-stage capitalism. In a world where inequality and nepotism are running rampant, we have easily (albeit wrongly) conflated the idea of the scammer as the underdog, as someone courageous enough to have challenged the system. If only we could all be so bold. 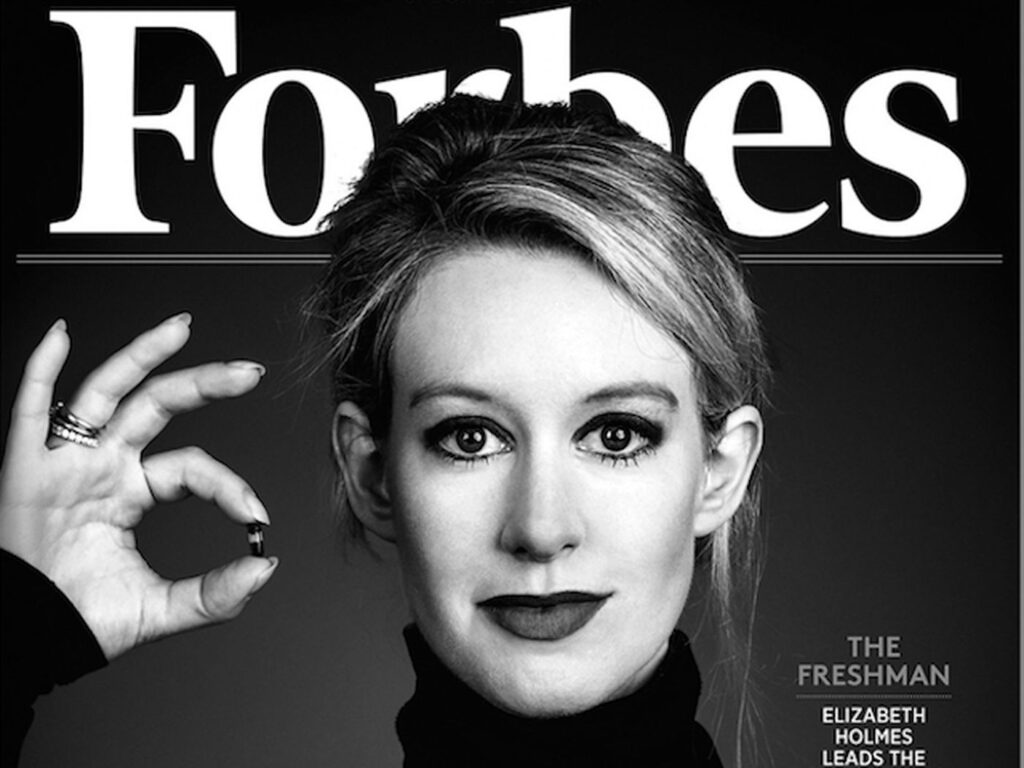 In particular, the love people have for Elizabeth Holmes and Anna Delvey is symptomatic of the toxic, white feminism, ‘girl boss’ era they emerged within. We cannot ignore their privileges; both women are white, thin and conventionally attractive. Holmes, a Stanford dropout, came from a very wealthy and well-connected family, who without, Theranos most likely never would have made it off the ground. And, it seems as if, in Delvey’s case, we simply cannot help but root for her as she thrives in a system not built for her.

Particularly in the corporate world, women face unrelenting imposter syndrome. The Wall Street Journal has reported that 82% of people will experience imposter syndrome at some point in their lives, with women and minorities most likely to feel this way. In this light, the love for Anna Delvey begins to make more sense. There are perfectly capable and qualified women everywhere who are too hesitant to take chances and move towards success. So, when witnessing an imposter step up and succeed, we can’t help but gasp incredulously.

It serves as a small reminder to women everywhere to have a little more audacity. Inventing Anna is by no means intended as an inspirational story about a successful scammer, and yet, when you finish watching it, in some small way, it feels so. All of us know an idiot who is succeeding and a smart person who can’t figure it out. We spend our time wondering why this is so. But, the answer is simple; varying amounts of sheer, unadulterated audacity.

No one watches a scammer and wants to become them; most of us have a much sturdier moral compass than that. But, there is a reason for our intrigue. Late-stage capitalism is a vicious cycle that we have no choice but to participate in. We’re forced to exploit or be exploited, every one of us scrambling to secure ourselves a higher spot on the food chain. It’s only natural to feel empowered by those who have seemingly exploited the systems that so willingly exploit us. 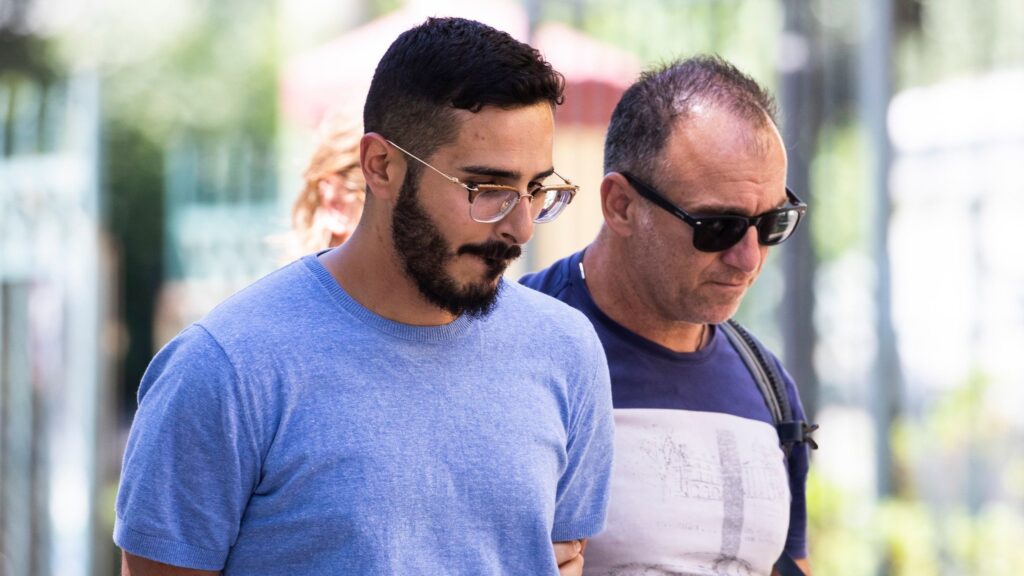 But, the thing is, apart from a blithe ‘fuck you’ to the patriarchy, Delvey and Holmes didn’t exploit any meaningful systems. They’re criminals who caused harm to real people and are now receiving the well-deserved consequences of their actions.

This bizarre sense of empowerment or forgiving bewilderment we garner from indulging in their schemes comes from a case of the right idea, wrong execution. Our patriarchal, white-privileged capitalist systems of exploitation need abolishing, and we love seeing it happen in whatever small, completely unhinged manner we can find. But, our society has conned us into believing that success is a singular endeavour and that we must prevail, no matter the cost or collateral damage. And so, we have a misguided fascination with the self-centred, unrelenting narcissists who seem so effortlessly to embody the traits we’re convinced are necessary for success.

This is the ultimate scam. We’ve forgotten there is strength in numbers and power lies in community, teamwork, synergy, mobilisation and caring for one another. A different world is possible, but it won’t come about whilst we’re glued to our screens, obsessing over a couple of deluded white women we’ve mistakenly dubbed as anti-heroes. We deserve a downfall greater than a few men in suits looking stupid in a Netflix special. But, we need to work together to see it. 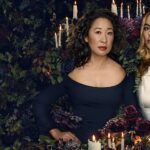