Why Batwoman Should be your Next Guilty Pleasure Binge-Watch

Powerfully female, perfectly queer and defiantly black, The CW’s Batwoman is the hidden-gem guilty-pleasure binge-watch you didn’t know you needed.

Has your watchlist become repetitive? Do you not feel like watching any of the shows on it? Have you got no idea what to watch next? A superhero show from The CW could be just the thing to break you out of this loop. Let us explain.

It’s important to keep your television catalogue diverse – that goes for representation and genre. Maybe superhero shows wouldn’t be your first choice since it’s a genre that notably splits opinion. But, if that’s the case, Batwoman should be the exception to your rule.

Batwoman is part of The CW’s Arrowverse – an American television franchise that unites the likes of The Flash, Arrow and Supergirl. It’s DC’s attempt to emanate its rival Marvel’s impressive cinematic universe, but on a lower budget. The results haven’t always been brilliant, but Batwoman stands out from the now crowded superhero room.

This is a take that could prove controversial, as all you would have to do is bring out stats and numbers. Batwoman has just finished airing its third season to an average viewership of around half a million people in the US. In comparison, other Arrowverse shows all broke the one million threshold in their third season. The most popular, Arrow and The Flash, surpassed two million viewers. However, this only proves that Batwoman is actually a hidden gem and that numbers never tell the full story.

What is Batwoman about?

Batwoman started out as the story of Kate Kane, played by Ruby Rose. Kate is Bruce Wayne’s niece and takes over his enterprise when he disappears. She eventually discovers the Batcave and becomes Batwoman. Season one of the show told the origin story but was cut short when Rose left ahead of season two. Now, you might be thinking this sounds very messy already, but Batwoman’s true superpower comes with the introduction of Javicia Leslie. Leslie plays Ryan Wilder, a powerful, black lesbian that eventually takes over the mantle of Gotham’s caped protector.

Season three is Batwoman’s best season to date. It’s perfect for DC Universe die-hards, featuring endless Easter eggs and cameos throughout. It nails its most bold plots yet, with complete reinventions of iconic DC villains Poison Ivy and The Joker. The romantic relationship between Ryan and Sophie – fan-favourite “Wildmoore” – also takes centre stage. But most importantly, season 3 goes deep into each character’s emotional journey, portrayed brilliantly by its core cast.

Why Batwoman stands out

Batwoman is unapologetically feminist, queer and black. Almost all of its main characters are women, most of them gay, with the main romantic storyline developing between two black lesbians. The main male character, Luke, becomes the show’s second black superhero – Batwing. But, Batwoman isn’t just out to win brownie points at the representation Olympics. It is actually dedicated to telling these stories in a non-tokenised, three-dimensional and empowering way. And, it is doing so within the comic book genre, one that is historically hostile towards any consumer that isn’t a straight white male.

Some have pointed out that this might actually be the reason Batwoman’s ratings aren’t as high as its Arrowverse siblings. It has, perhaps, weeded out the viewers that just aren’t interested in stories that break from the comfortable mould they have imposed upon this genre.

Batwoman isn’t perfect; there are plot-holes, clichés, occasional poor acting and wonky patch-ups, but it does a fantastic job with the cards it’s dealt. It’s fun, with action-packed scenes and campy comic-book villains. It’s the right amount of dark and twisted, with elements of horror subtle enough to not scare off sensitive audiences. It’s sexy, by not shying away from its gay characters’ explicit sexual life. And, above all, Batwoman is refreshing because sometimes it’s nice to watch stories that haven’t been told a thousand times already.

So, if you’re bored of your latest television picks and feel like trying something new, giving Batwoman a chance might just be the answer to your problems. 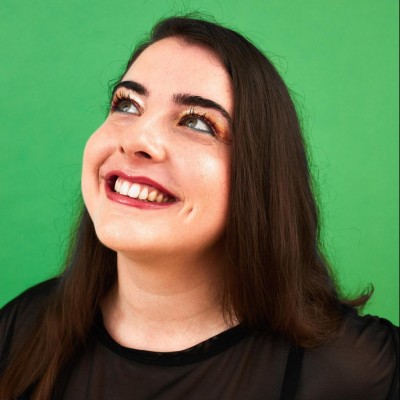 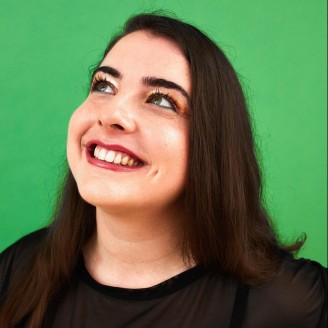