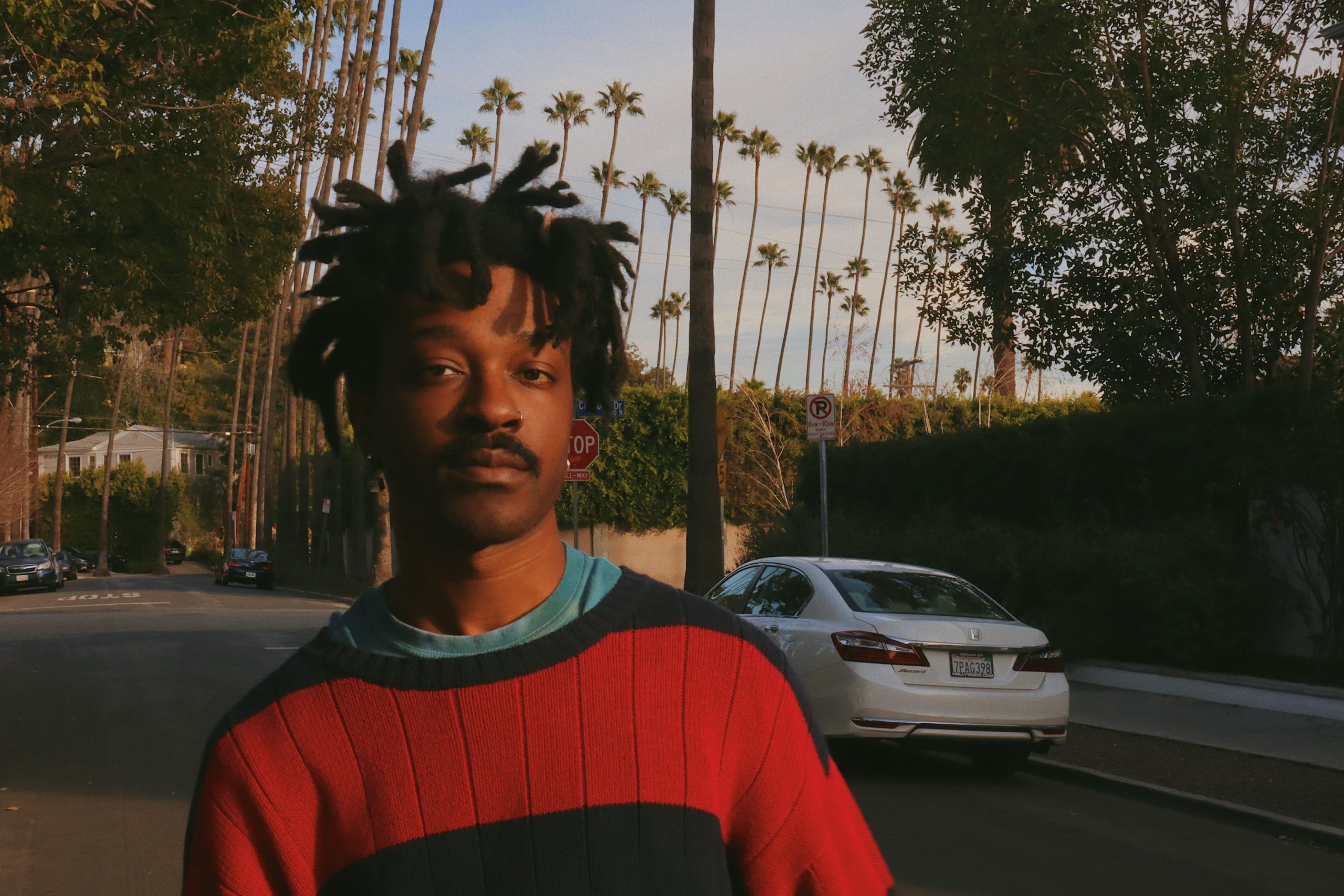 SEB is the LA-based artist whose fusion of deep house beats, pop melodies and 80s-influenced sonics has firmly established his position as one of the most exciting artists to watch in 2022.

“f**k it, im the man” drops today (February 18th) alongside a retro-style VHS-shot music video, which follows SEB as he explores his neighbourhood. The track balances a slick upbeat melody and unapologetically confident lyrics in the chorus, with the pain and insecurity that reveal themselves during the verses. 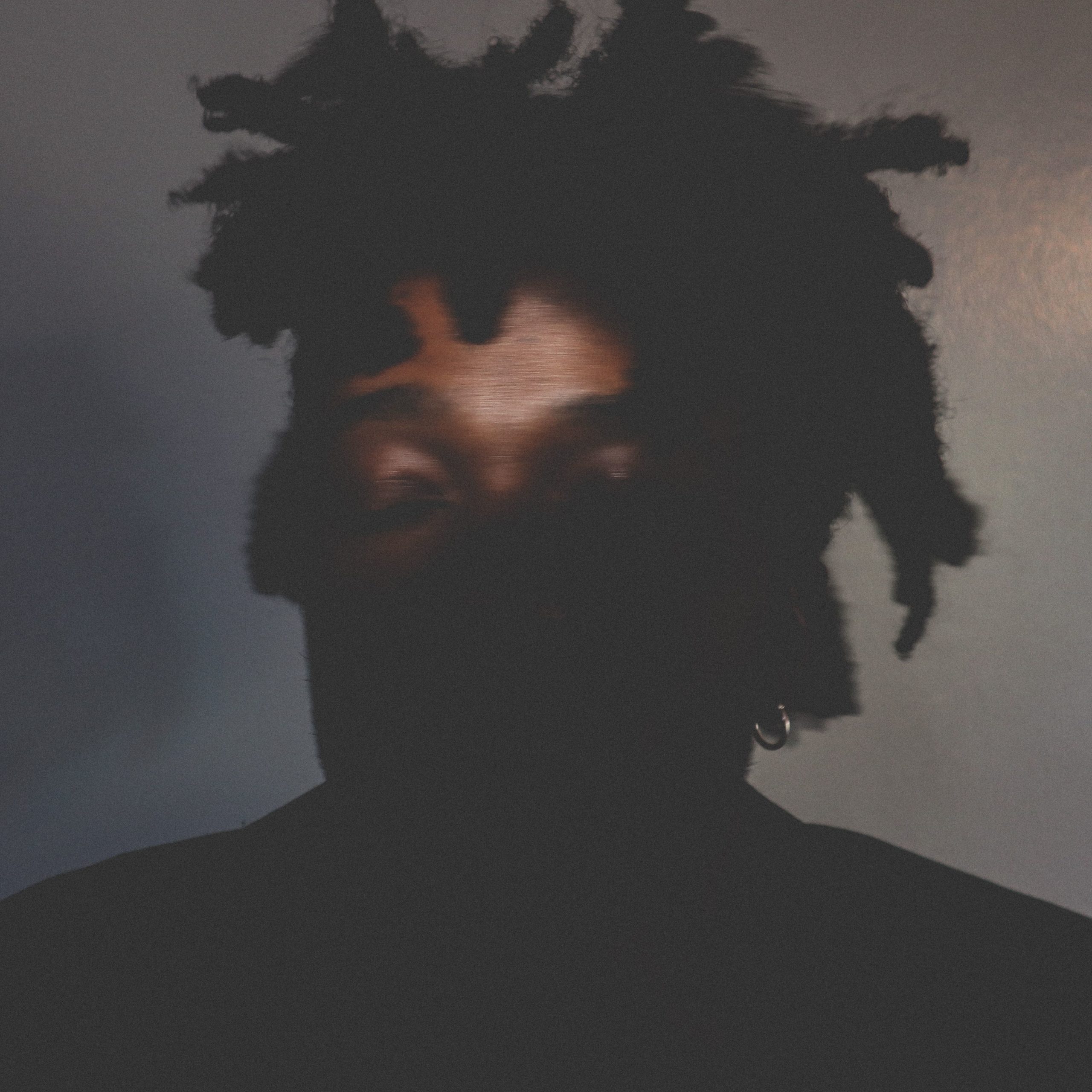 Speaking of the single, SEB explains, “This song is about standing on your own and living your life according to you and only you. After a blowout argument, I ended up having to permanently cut off family members who did nothing but tell me how much of a disappointment I was. In the chorus, I’m trying to be exuberant and confident, but that’s only to mask the pain I’m feeling in the verses. From talking to people around me, I know I’m definitely not the only one who’s gone through this. I want fans who are living through that to feel empowered to do them, regardless of what anybody has to say.” 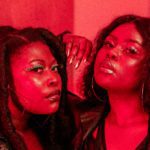 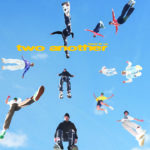