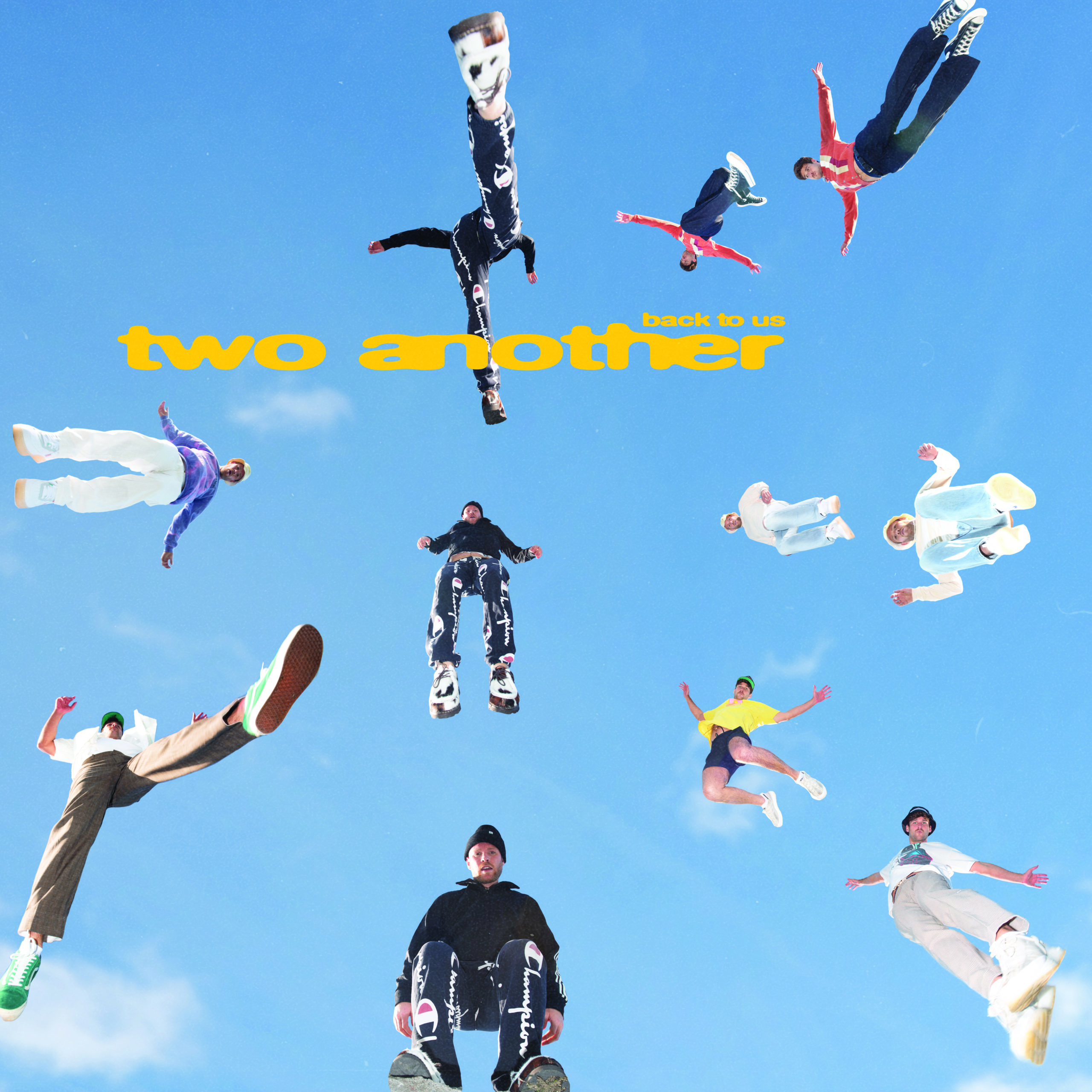 Two Another: In Conversation

Two Another prepare to release their debut record, ‘Back to Us’

Angus Campbell and Eliot Porter are the pair behind Two Another, and they’re gearing up to drop their debut album, ‘Back to Us’. The record transverses themes of self-acceptance, queer identity, letting go of perfection and hope for the future. Speaking of the project, the duo say, “It’s about a relationship that has fallen off course. Sometimes you get to a point in a relationship when you start taking things too seriously and miss out on the silly and fun parts of being with someone. This title really symbolises the meaning of the album as well because the last 2 – 3 years have been about us trying to get back to feeling normal and feeling ourselves again.” 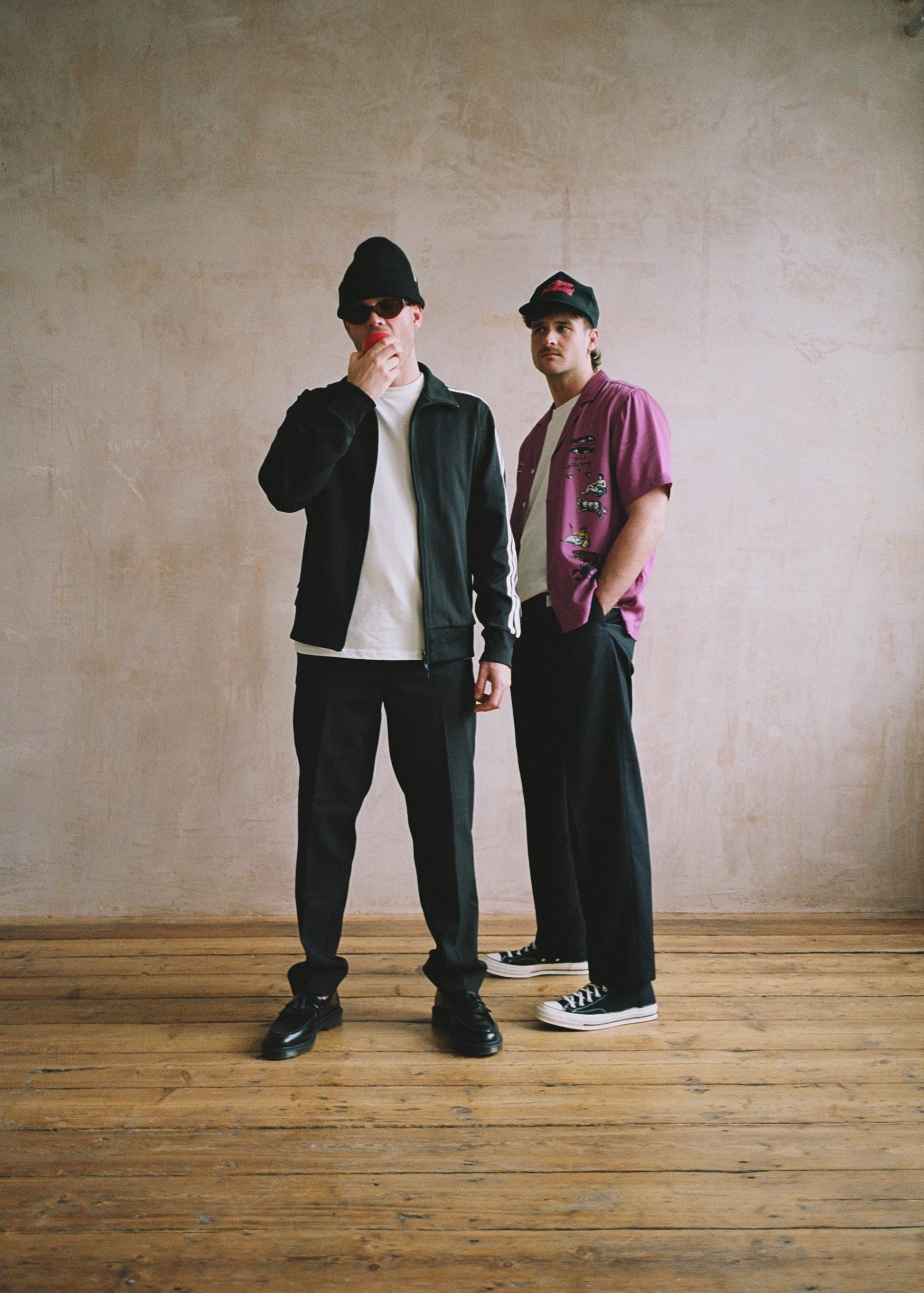 Campbell and Porter first began making music together at school, shortly after they moved to Sydney from the UK and US, respectively. After parting ways for a short time, Two Another officially formed in 2015 when the pair reunited in London. And it was then, as they learned to accept their identities, that they began to focus their writing on themes of mental health and sexuality.

Out for release on March 25th, Two Another’s first album is a work of pop perfection and undeniable grooves coupled with resonant and candid themes. To celebrate the upcoming release, Campbell and Porter spoke with Chapter Z about everything from songwriting to accepting their identities and their headline show at London’s premier gay venue, Heaven.

Two Another: In Conversation

Let’s start right back at the beginning. Can you tell us how you both started out in music and how Two Another came to be?

We went to school together and were both taking production lessons from The Bagraiders, who went to the same school as us. We were a few years apart, but once Angus heard some of Eliot’s demos, we immediately started hanging out and collaborating in the studio. It was a few years of just experimenting, smoking weed and fucking about before we relocated to Europe and started taking it more seriously. A friend of ours in Berlin heard some of the early demos and helped us put out our first EP in 2016. That was when Two Another officially started.

From when you started to now, what do you think have been your most significant musical developments?

As we’ve grown up, we’ve started to place more emphasis on songwriting, and we’ve put our focus on arrangement, melody and lyrics. When we started, we were content to make lots of different vibes, electronic 8 bar loops and ideas but didn’t really know how to shape them into full songs. I guess, over time, we have just gotten a little better at being more concise with what we’re trying to make.

Your single, ‘Someday’, came out a few weeks ago. What was the inspiration behind the track?

A year or so ago, there were people in our lives who were feeling very low and down on themselves and on life. The song is inspired by the conversations we were having with them and how sometimes it can seem impossible to convince someone who’s in a deep depression that these thoughts and feelings are temporary and things will get better.

The track comes from your soon-to-be-released debut album ‘Back to Us’. Can you give us the lowdown on the album?

Sure! It’s a very special record to us because making these songs brought us back together as friends and collaborators after going through a rough patch a few years ago. It took us on a bit of a journey and made us reconnect with our musical roots and the feeling we first had when we started making music together in our bedrooms back in Sydney. It’s inspired and influenced by some of our musical heroes from the early/mid-2000s, like Neptunes, mgmt, SBTRKT. We just hope it makes people as happy as it made us when we were making it.

You’ve also already released a few tracks from the record, like ‘Jump’ and ‘Matter of Time’. One thing that seems to connect all of the already released songs is an underlying feeling of hopefulness. Is that a theme that runs through the entire album?

Yeah, definitely. It was a conscious decision we made after our last EP, which was a little more angsty and introverted. We wanted to be able to talk about issues that were important to us, like mental health and queer identity, but frame it in a way that left people feeling hopeful and uplifted after listening to it.

You’ve just mentioned that one of the prominent themes of ‘Back to Us’ is that of queer identity. Here at Chapter Z, we’re in the midst of celebrating LGBT+ History month. So, could you give us an idea of how your queer identity has influenced your music?

Happy LGBT+ history month everyone! Great question. I think this album was the first time I consciously wanted to draw on personal feelings and experiences I’ve had as someone who suppressed their sexuality and identity for so long. It’s definitely made me write from a more honest place. One of my favourite songs on the album is called ‘Your Gone’, which is about a secret high school relationship at a hyper-masculine all-boys school. Toxic masculine environments like that kept me from being myself for so long, and we wanted to shine a light on it for this album. 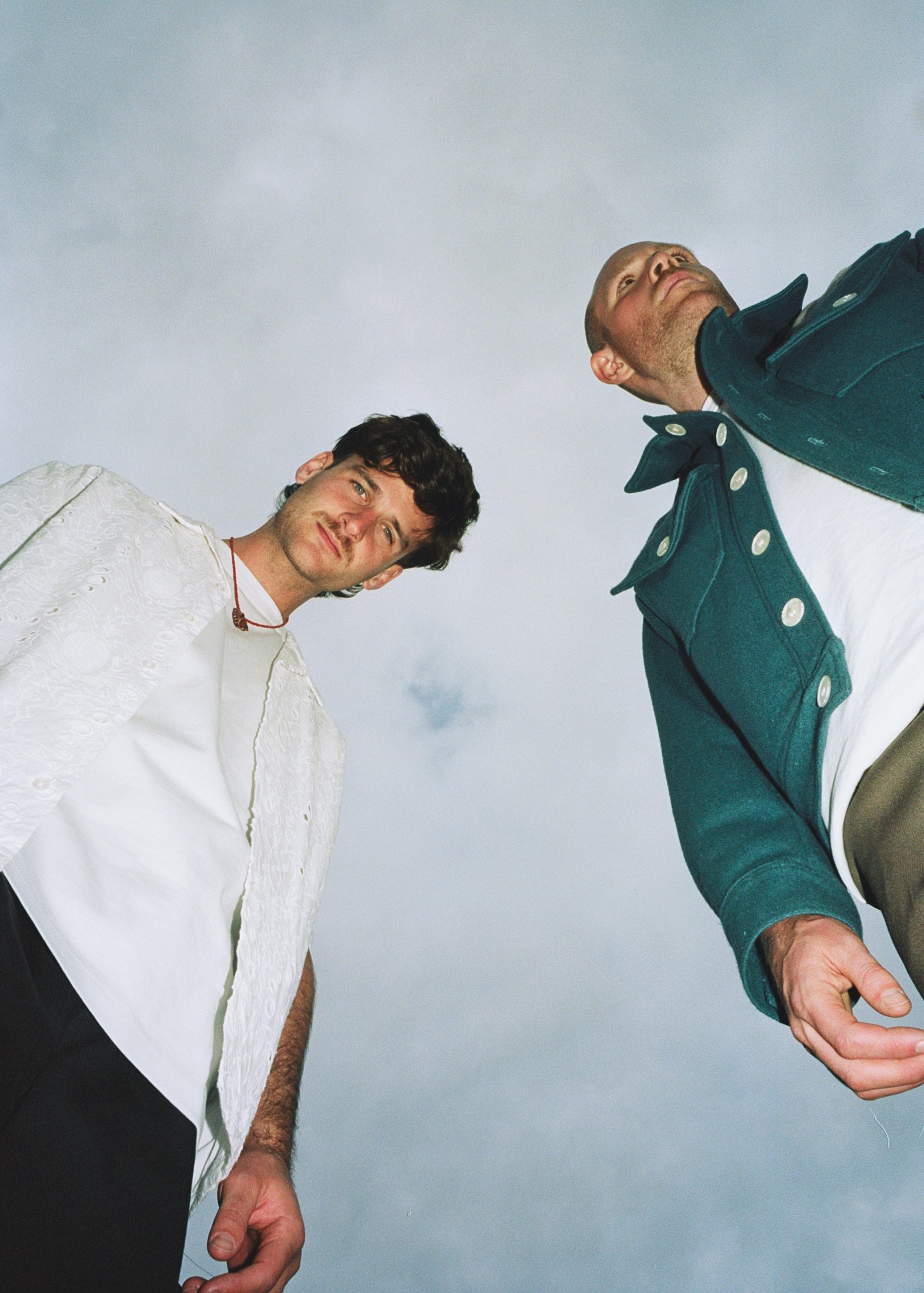 You’ve also noted how self-acceptance is extremely important as a queer person. Do you think creating music has been a catalyst for achieving better self-acceptance?

I think it definitely has been. Creating music has always provided me with a foundation of self-worth and happiness, even at times when I was struggling in other aspects of my life. Also, writing lyrics has always really helped put things into perspective and change my mindset about myself and the world around me. I think being creative in any form can be incredibly empowering.

Right before the album’s release, you’ll also be taking on a headline show at the iconic Heaven nightclub. With such a rich history of music and reputation as one of London’s leading gay venues, what does it mean to you to be able to perform at Heaven?

It really is so iconic. We feel incredibly lucky to be playing there. It was the first nightclub my boyfriend and I went to together, and I’ve had so many fun nights there and always meet the most amazing people. I’m probably going to be on stage having flashbacks of wild nights out we’ve had there.

I also wanted to speak about the mini-documentary you’ve made recently. What did you want to get across that you didn’t think you had already?

We feel we were quite slow to open up the project to our audience. We were quite anonymous in the first couple of years of the project, and we didn’t really think about much more than making records because we’re quite private people. Now that we have grown as a band, we wanted to tell people a little more about our journey getting here, and how the album brought us back together. We are really happy with how the doc turned out, and we feel it really represents the sentiment we want to get across with our debut album.

And finally, other than the album’s release and your upcoming headliner at Heaven, what can fans expect from Two Another during 2022? 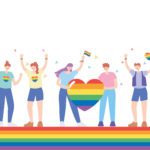 February 23, 2022 LGBTQ+ Kids and Their Erasure From The Education System
Next post 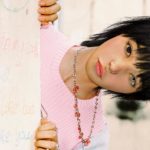 March 3, 2022 Jump headfirst into the digitised cosmos of Maie