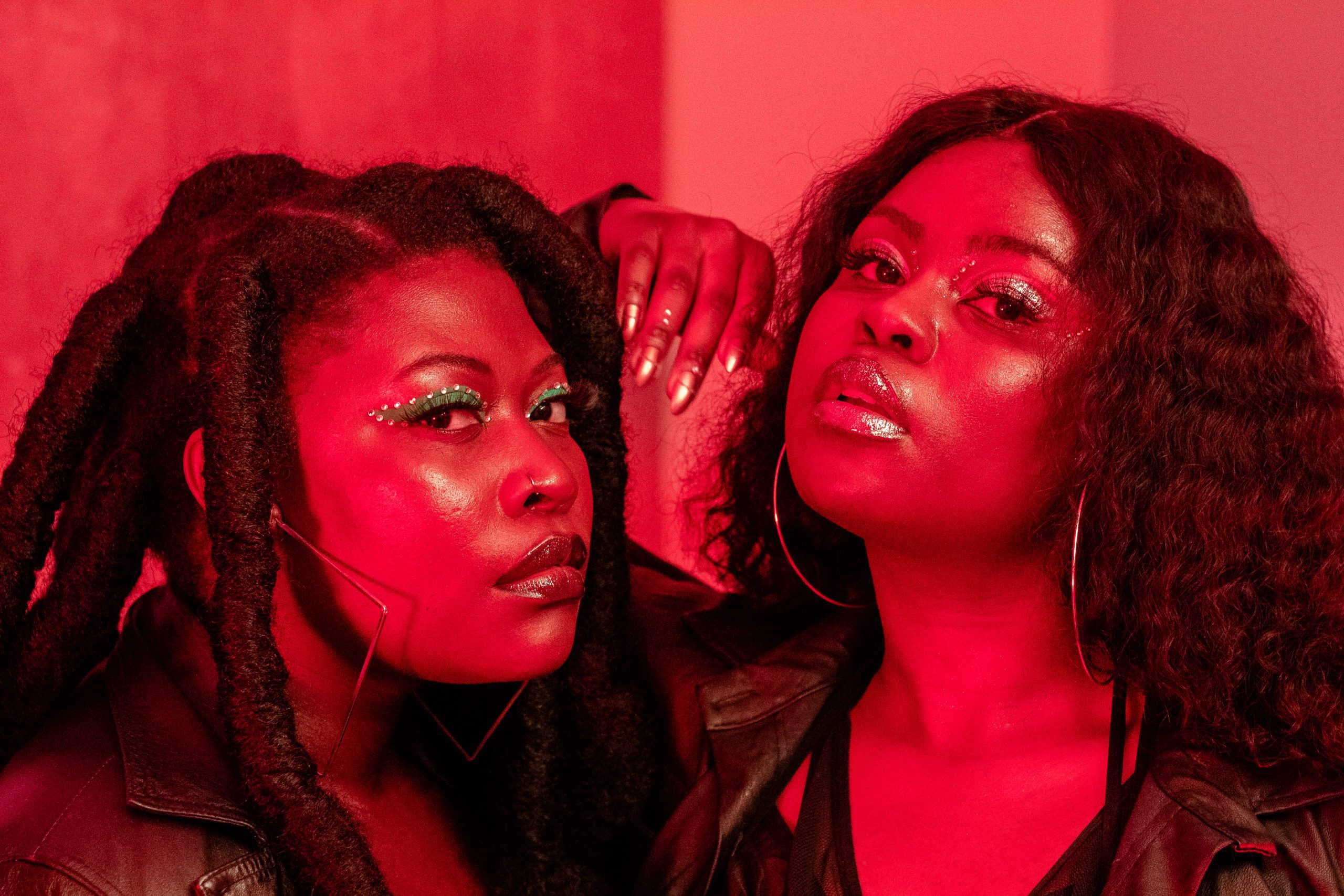 MVM are the Neo-soul and electronic singer-songwriter duo who this week make their single debut with sultry track, ‘No hesitation.’ 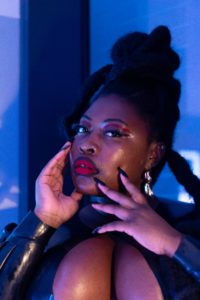 MVM consists of songstresses Mutsa Mupita and Ruvimbo Kuuzabuwe, who are of Zimbabwean heritage. The pair describe MVM as a sisterhood, the fusion of two separate entities brought together by the universe for a purpose bigger than them.

Released on valentine’s day, ‘No Hesitation’ is a loving ode to female sexuality and the Black women who are typically erased within the creative industries. The song was also co-produced by MVM and Khalil Madovi, who ensured it’s ladened with heavy synths, heavenly harmonies and soft, rippling vocals. As a result, the track is as sensual and resonant as it is sonically infectious.

Directed by filmmaker and multi-disciplinary creative Sheena Brobbey Bonsu, the music video for ‘No Hesitation,’ is a titillating montage exploring the nuances of Black women’s sexuality and celebrating the intrinsic beauty of Black womanhood in all its forms.

The use of handheld camera footage during the video seeks to subvert the traditional male and often fetishistic gaze. On-screen, the women reclaim their sexuality by showing the audience as much or as little they wish. The sensuality they exude is theirs to own; the purveyor is simply invited to celebrate with them

As MVM prepare to release more music and grow their sisterhood, listeners, tastemakers, and fans alike can expect genre-defying sounds, addictive beats and the continual celebration of Black women everywhere. 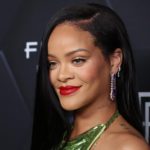 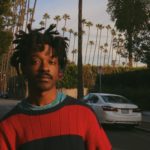