Is Social Security the next big concern for US residents?

On August 14th 1935, Franklin Delano Roosevelt signed the necessary legislation for the creation of the Social Security program. The program sends out checks to 64 million Americans over the age of 65. W-2 workers pay into the program their whole lives. Incidentally, money earned by workers after $147,000 a year isn’t taxed for Social Security. This is an important fact to remember because in 2035, one hundred years after the program’s inception, Social Security will run out of money and will be only able to pay around 80% of promised benefits.

Now, Reps. Pramila Jayapal of Washington and John Larson of Connecticut have proposed Social Security 2100: A Sacred Trust. The bill would expand the program for the first time since LBJ’s Great Society reforms.

According to CNBC, the bill would do the following: “It calls for increasing all checks by about 2% of the average benefit. At the same time, it would also set the minimum benefit above the poverty line and tie it to current wage levels.”

Annual cost-of-living adjustments would be calculated differently to better reflect the real costs of living as a retiree. In addition to those changes, Widows and widowers would also receive more generous benefits, student benefits would extend to age 26 (like healthcare coverage under ACA), and children who live with relatives would have better access to benefits. The bill would also eliminate reductions for public workers, including the Windfall Elimination Provision and Government Pension Offset. It would also can the five-month waiting period for disability.

All this sounds expensive, and they have solved that by increasing the Social Security payroll tax on wages above $400,000, which would affect an estimated 0.4% of wage earners. Employers and employees each pay a 6.2% tax on wages, for a total of 12.4%. A small group of people would be taxed more, and it would lead to new money pouring into the ailing system. 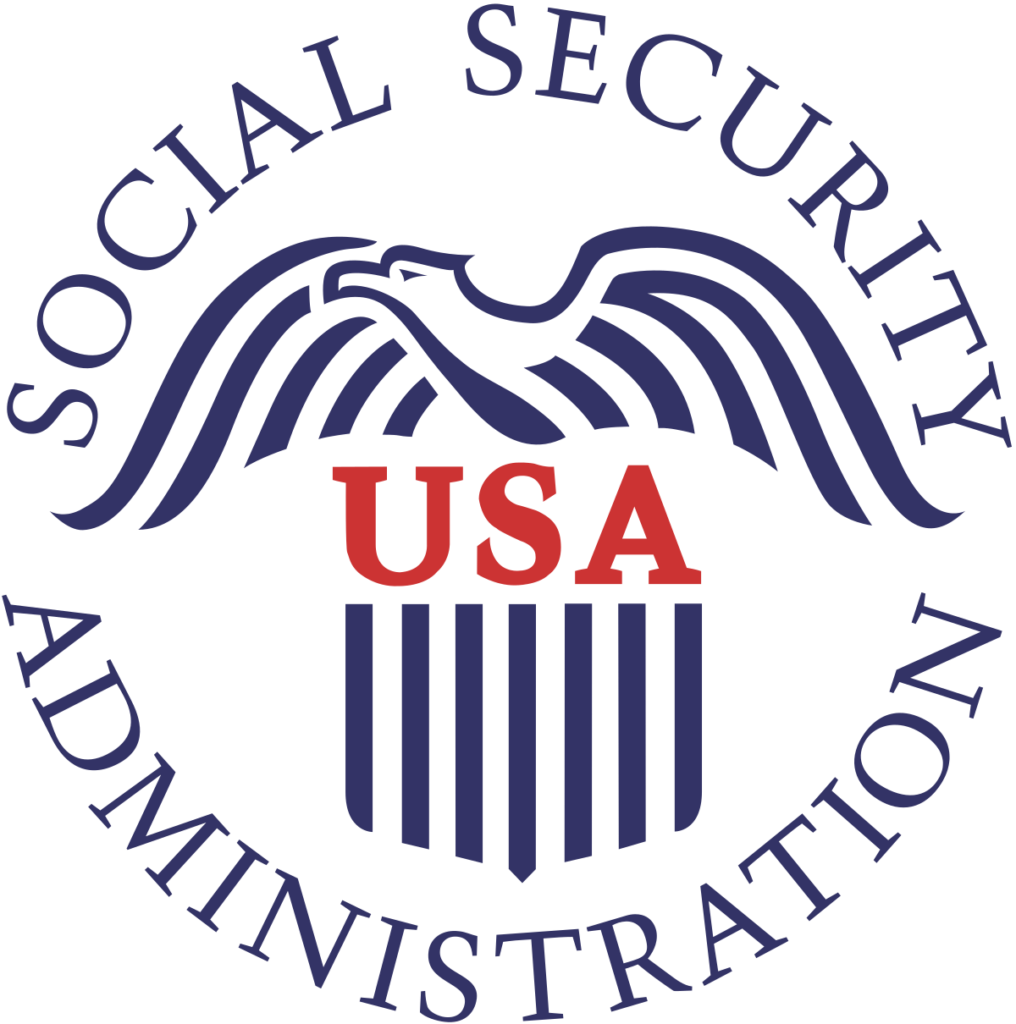 The Elephant in the Room

It all sounds like a good idea and something Americans need, however, the GOP is already aligning its interests against the idea. Republicans have long wanted to abolish the system, or at least starve it. Paul Ryan raised the retirement age for earners born after 1975 to 67 and back in the 1990s, Newt Gingrich reduced government budget deficits by borrowing money from the program back when it was flush with cash ahead of a new wave of retirees from the Baby Boomer generation (those born between 1945 and 1964).

It’s not just Republicans that have ideas about the bill. Elizabeth Warren and Bernie Sanders, on the Senate side, are working on a proposal that would not just extend benefits to 2038, as in the original bill, but would extend benefits to 2096 by increasing taxes on the wealthy to pay into the program. The details on the senate proposal are slim. Although Jayapal and Larson want a vote this fall, it appears that there is much wheeling and dealing to be done.

That said, if democrats could land the bill heading into the midterms, they would be able to campaign on not only saving Social Security but improving the program for millions of seniors.

How to Save Social Security

This is a problem that congress has been kicking down the road for thirty years. Approaching program reforms is difficult. Entitlement spending like Medicare, Medicaid, and Social Security is political “third rails.” No politician is going to suggest entirely cutting benefits or ending the programs. However, many feel like it’s politically risky to do anything and expanding the program is simply too expensive. The reality is this: 2035 seems like a long way away, but it is not.

In 13 years, the Social Security fund won’t be able to send out checks to everyone. 13 years ago, it was 2008. That’s the distance we have between the present and cheques not going out. It seems like there’s time, but when it comes to ensuring retirement funds for millions of Baby Boomers and a few older Generation X folks, time is something that the government does not have.

Social Security 2100 doesn’t entirely solve the problem. Demographics are also not on the government’s side. The Baby Boomers had plenty of children (Millennials and early Gen Z) but workforce participation is low, wages are low, and younger people are having far fewer children than their parents. This means that from here on, there will be less money flowing into the program. Even with their new taxes, this new bill extends Social Security by only three years.

What can be done?

The new deal reforms were meant to last about 100 years. They were intended to improve the lives of the people alive in 1935 and their children. It looks like the program might not even make it that long. The time to save Social Security was about 30 years ago when it was used as a government piggy bank to solve budget problems without having to raise taxes. The reality is that the Republican Party got us into this mess, and they will be intractable while the democrats attempt to fix it. However, despite the democrats’ best efforts, the program is unlikely to be saved.

November 16, 2022 What Student Loan Forgiveness Means to You
Next post

November 18, 2022 Marijuana is Now Available for Delivery in Toronto