Who would have thought dolphin poo could save the coral reefs across the world?

Coral reefs are dying due to climate change and ocean acidification. But, an unlikely substance could be the panacea to save the Atlantic and Pacific coral systems: dolphin poo.

Coral reefs are constantly stressed due to declining water quality, pollution, and harmful coastal development, causing them to bleach and die. Should coral reefs disappear, many marine ecosystems would slowly cease to exist, and biodiversity would crumble.

Corals provide food, shelter, and spawning grounds for many marine organisms. On top of that, coral reef ecosystems support several million people’s livelihoods and protect coastlines from storms and erosion. So, there’s no doubting their importance

In the “Spinner dolphin residency in tropical atoll lagoons: Diurnal presence, seasonal variability and implications for nutrient dynamics (Letessier et al., 2022) published this week, it is reported that the nitrogen absorber by spinner dolphins could actually boost coral reef productivity and resilience. Spinner dolphins (Stella Longirostris) are a species of small dolphin found in off-shore tropical waters, such as around the Hawaiian Islands and on the Pacific Ocean coast of Central America.

These dolphins gained their name due to their uncommon acrobatics and aerial behaviors. They come out of the water and twist their bodies as they rise into the air, then drop back down to the water and land on their sides. These functions are performed as acoustic signaling and communication and to remove ectoparasites.

Spinner dolphins play an instrumental role in mitigating the effects of coral bleaching through their excrement. Their poo has reef-enhancing nutrients that provide coral reefs around the world essential support to stay afloat, or in this case, underwater. 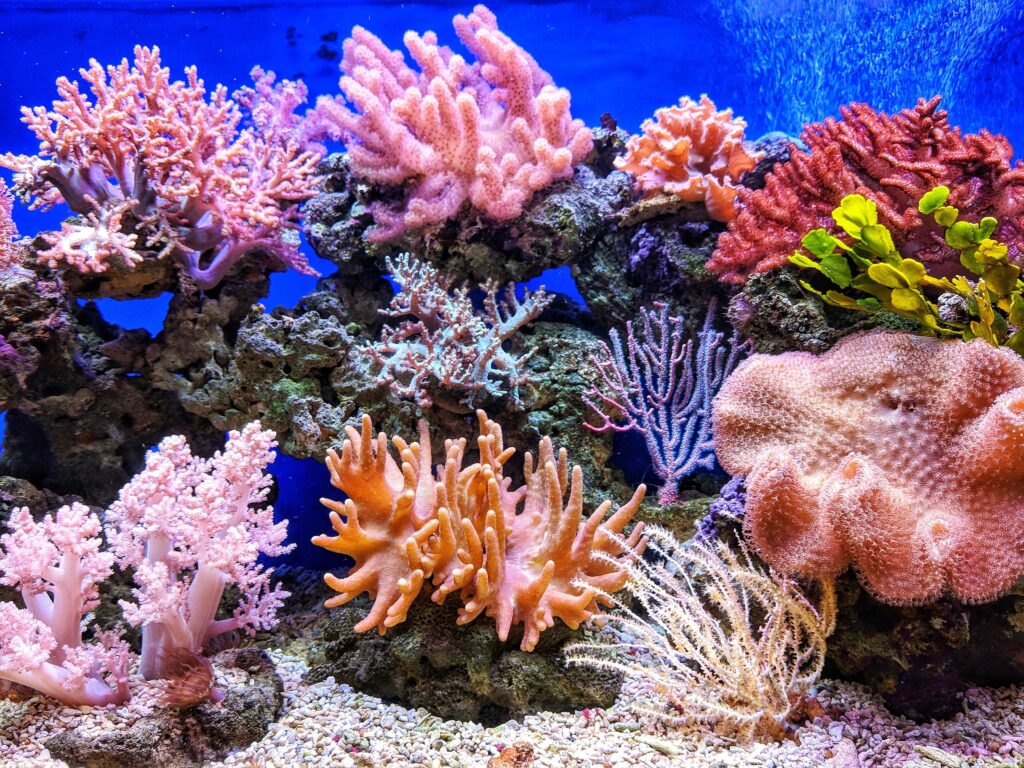 One pod of these dolphins can excrete around 288kg of reef-enhancing nitrogen in atoll lagoons and they often spend half of the day resting in these ring-shaped coral reefs before leaving to hunt for food at night in the afternoon.

Simply by excreting around these pods and coral reefs, spinner dolphins are providing the corals with enough strength to sustain themselves despite the dangers posed to them by human activity.

Best of all, spinner dolphins are not considered endangered on the IUCN red list. However, human activity tends to harm most marine species, endangered or otherwise and they do face threats from ghost nets, marine debris, and ship noise disturbance.

Currently, scientists are yet to determine a method to leverage the spinner dolphin excrement in ways that can benefit more bleached coral reefs worldwide. Despite this, the discovery remains intriguing and exciting and could serve as the cornerstone for the next step in the Save the Reefs movement.