Nicki Minaj Degree to be Taught at University of California

Do you want to major in Nicki Minaj?

The course will first run in the Spring semester of 2023 and will take place every Tuesday and Thursday for 90 minutes at the University of California, Berkley.

The course was announced by D. Peace and Love El Henson, a Berkeley postdoctoral fellow, via Twitter. Minaj promptly replied to the post saying, “I’d love to stop by.” Henson also explained that the course will explore Minaj’s career in “the context of broader historical-social structures & hip-hop feminisms.”

While many might think it strange to run a university course on a singular hip-hop star, Nicki Minaj isn’t the first celebrity to have their very own university course. In 2014, Georgia Regents University revealed they would be running an English Composition class that centered around rapper Kendrick Lamar. 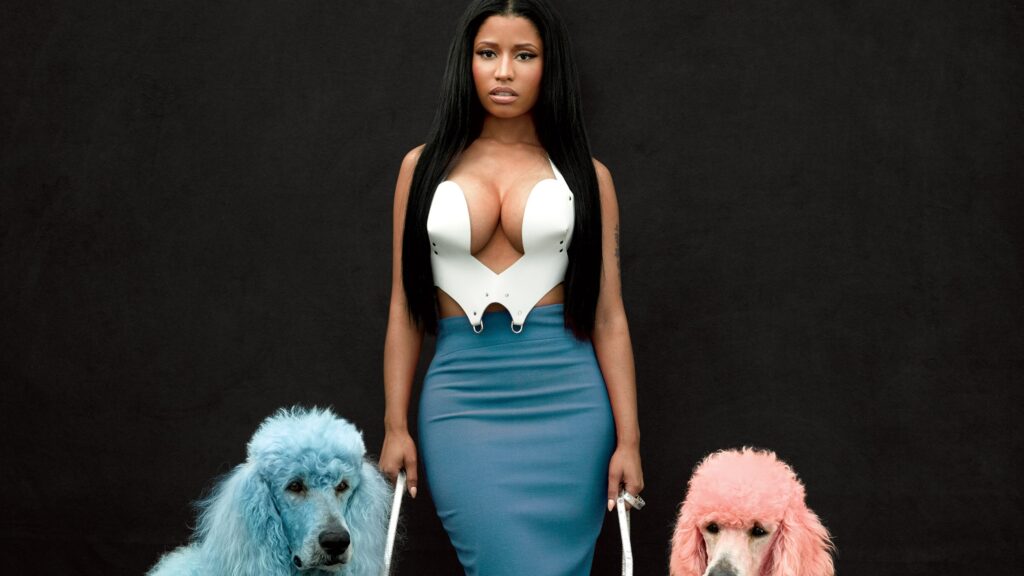 Other courses that focus on celebrity lives include Skidmore College’s ‘The Sociology of Miley Cyrus’ course and even a ‘Feminist Perspectives: Politicising Beyoncé’ course run at one of the country’s most prestigious and oldest universities, Rutgers University.
Some might question why these courses are valuable to academics as the people in question are not academics themselves. However, there is a lot we can learn from these celebrities, their careers and their psychology. A leading professor in the UK, who lectures at Royal Holloway, University of London, commented on the phenomenon of celebrity-inspired courses.

James Bennett believes there’s a lot that students can learn about politics, morality and the economy from celeb culture. He commented, “From Angelina Jolie’s breast cancer surgery to Madonna adopting children from Malawi, celebrities are constantly used to tell stories that spark important conversations and debates about moral, political, economic and cultural issues.”

So, would you go to university to study a Nicki Minaj degree? The jury’s out.