It was a close call, but Liverpool won the Eurovision Song Contest 2023 bid after playing upon its rich musical legacy

Last Friday, the Eurovision fanbase went into meltdown at the announcement that Liverpool will be the next host of the Eurovision Song Contest. There was strong competition from Glasgow, Scotland, who put in a solid bid, but it wasn’t enough to snatch the event. 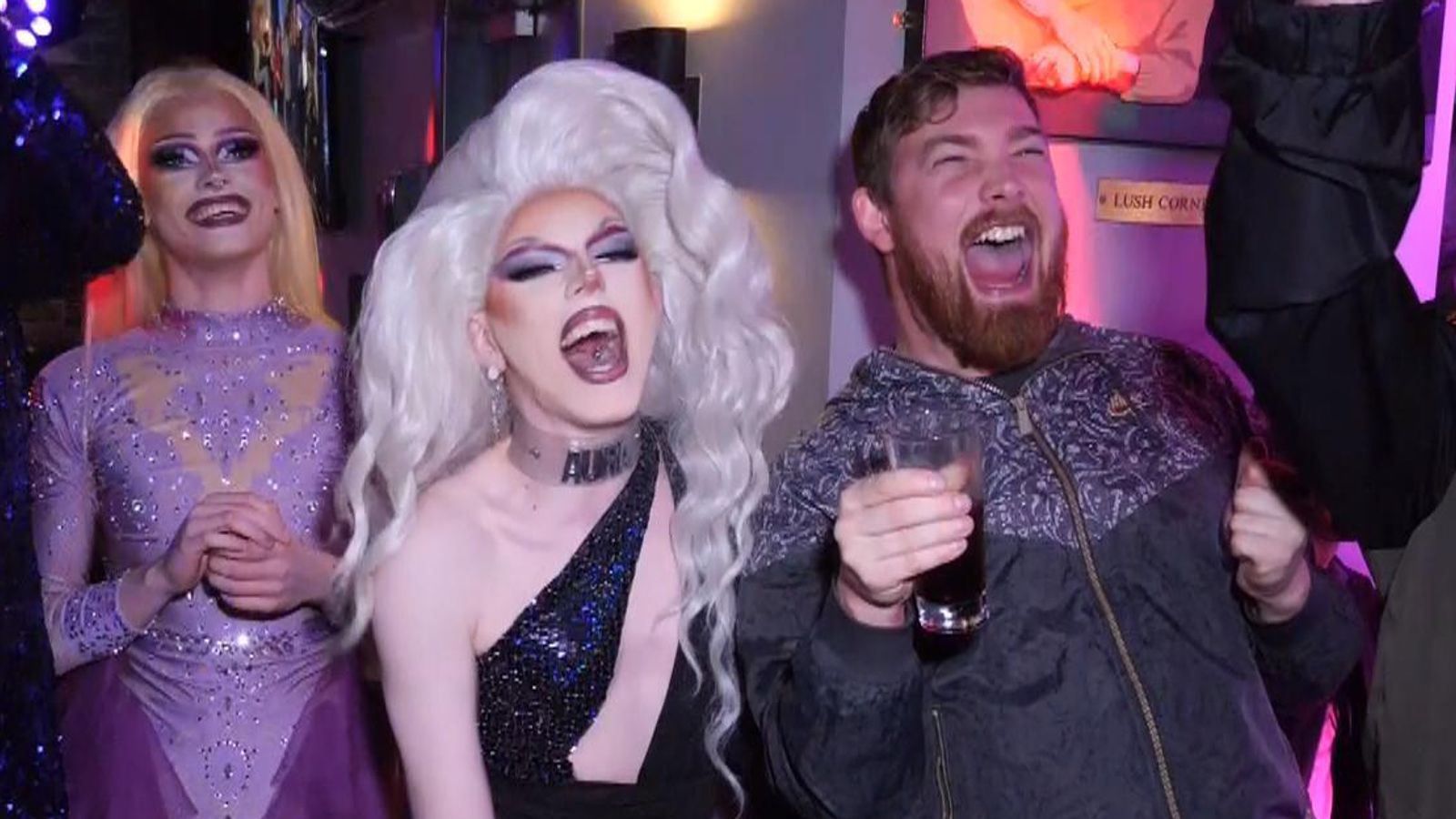 Reactions to the news (Sky News)

In the run-up to the announcement, each city needed to put in a bid. The city teams needed to catch the eyes of the jury, who in this case was the BBC and the Eurovision Broadcasting Union. Liverpool snuck in their mid at the very last minute, with an impressive and powerful video highlighting their cultural achievements throughout history. It also touched upon Liverpool’s open-minded and welcoming spirit.

The BBC’s Director General, Tim Davie, was quick to make a statement: “Congratulations to Liverpool. They will be an amazing host for the 2023 Eurovision Song Contest. Liverpool is such an exciting, warm and vibrant city. It’s the undisputed capital of pop music and is celebrating the 65th anniversary of its twinning with the Ukrainian city of Odesa. I know the people of Liverpool will welcome Europe – and the rest of the world – with open arms, and in partnership, we will create something truly special.”

Now that we know the host city, we also received some much-needed detail on the week-long event itself. Graham Norton announced that the competition will take place at the M&S Bank Arena during the second week of May – which is unexpectingly early, considering the late announcement. The Semi Final 1 will take place on the 9th May 2023, Semi Final 2 on the 11th May, and the glitzy Grand Final will be broadcast on the 13th May. For the first time in decades, all three shows will be broadcast on BBC’s main channel, BBC One and the iPlayer.

The Eurovision Song Contests Executive Supervisor, Martin Österdahl, is delighted with the announcement, and shares his confidence in the BBC’s hosting skills: “Liverpool is the ideal place to host the 67th Eurovision Song Contest on behalf of Ukraine.” He continued: “The city is synonymous with music and Liverpool Arena exceeds all the requirements needed to stage a global event of this scale. We have been very impressed with the passion the city has shown in embracing the Contest and their inclusive ideas for placing last year’s winners, Ukraine, front and centre when thousands of fans visit next May.” The last contest was held in 2022, in Turin, Italy, after rock-and-roll sensations, Maneskin snatched the crown a year earlier. But in Italy, Ukraine were triumphant thanks to Kalush Orchestra, who won the hearts of the viewers. However, due to the ongoing war in Ukraine, organisers had huge safety concerns, which ultimately meant that the UK will host in Ukraine’s honour. Although controversial, it remains the right thing to do – especially considering Brit, Sam Ryder, came a close second with the pop banger, Space Man.

Since the announcement was made, fans have been scrambling on travel websites in an attempt to get hotels and flight tickets in Liverpool. In hours, hotels were fully booked and some smaller B&Bs and AirB&Bs have raised their prices to over £20,000 – in some extreme cases. However, the city council are discussing plans for a huge camping field to become available, as well as a cruise ship, in the hope that more fans are able to secure affordable accommodation. Tickets for the Song Contest itself are not available at the moment. But, traditionally, they are released online shortly after the host city is announced. Although, be mindful that demand is high, so it’s best to keep an eagle eye on official ticket sites.

October 11, 2022 Gen Z is Considered the Soberest Generation
Next post

October 12, 2022 Nicki Minaj Degree to be Taught at University of California