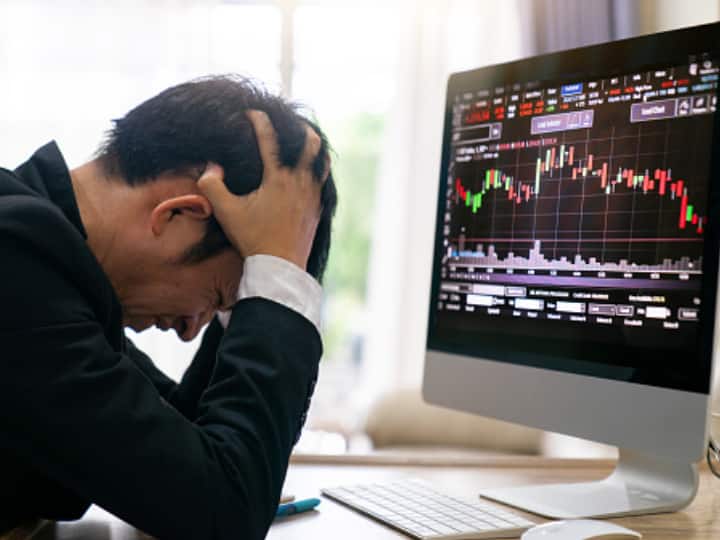 The concept surrounding might sound barebones for a slasher film in the 21st century if it weren’t for the two iconic childhood friends chasing down Christopher Robin and others. Yes, we’re talking about a real thing.

The Hundred Acre Woods has been left without food and, amid starvation, the two beloved animals have eaten Eeyore and are set out on revenge against their former friend.

Winnie the Pooh entered the public domain on January 1, 2022. This means anyone can make an adaptation now. The film is produced by Jagged Edge Productions and will be distributed by ITN Studios and MovieCompany.

Christopher Robin returns years later with his new wife and a couple of friends, looking to introduce them to his old friends. Winnie-the-Pooh and Piglet weren’t amused, to say the least. The lack of food and fending themselves for so long made them become feral, returning to their animal roots.

To avenge their betrayal, they decided to go on a murderous rampage for human flesh, including attacking a group of college girls who occupy a rural cabin. The film was shot in the Ashdown Forest of East Sussex, England and has received some criticism for the apparent fact that it takes a beloved childhood character and turns him into a slasher film serial killer.

In the trailer, Pooh wears a red flannel shirt with overalls, while Piglet wears a boiler suit and looks more like a Boarglet. Apparently, this was an intentional choice by the director to avoid potential issues with copyright claims and to distance the movie from the children’s book series.

People have called the film a horrific take on Winnie-the-Pooh, and that it had the makings of a dark and twisted cult classic. However, Jon Mendelsohn, a writer for Collider, called the film images bizarre, nightmare fuel and that the internet is freaking out.

Others praised the idea, with Rotem Rusak from Nerdisk expressing that seeing the iconic childhood bear reimagined as a nightmarish slasher monster denotes a delightful imaginative spirit.

If you’re not alienated by the idea of children’s characters being turned into monstrous killers, ala online creepypasta meets the big screen, then you might enjoy the film.

And, the backlash didn’t deter creator Frake-Waterfield, who wants to create a sequel to go “even crazier and more extreme.”

Other stories that entered the public domain include Bambi, with some Redditors clamouring for a more book-accurate animated film adaptation. 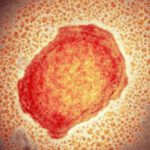 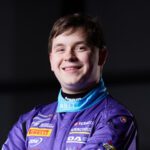