Why Drag Race España is the Best Version of the Franchise

So far, we have a US, UK, Canada, France, the Philippines, Italia, Australia and the Netherlands version of Drag Race. But in 2021, the franchise extended to yet another country. This time it’s Spain and, to everyone’s surprise, it has resulted in (arguably) the best season of Drag Race in history,

Of the Spanish instalment, two seasons have aired so far, delivering two deserving winners who have been catapulted to fame across the country and the continent. Drag Race Espana embodies the essence of drag, which is sheer talent and entertainment. Seasons 1 and 2 are reminiscent of the golden years of the US Drag Race, which has now sold its soul for profit and commercialism. Drag Race España returns the franchise back to its creative and revolutionary roots. Here is why it’s the best version.

It feels completely detached from RuPaul 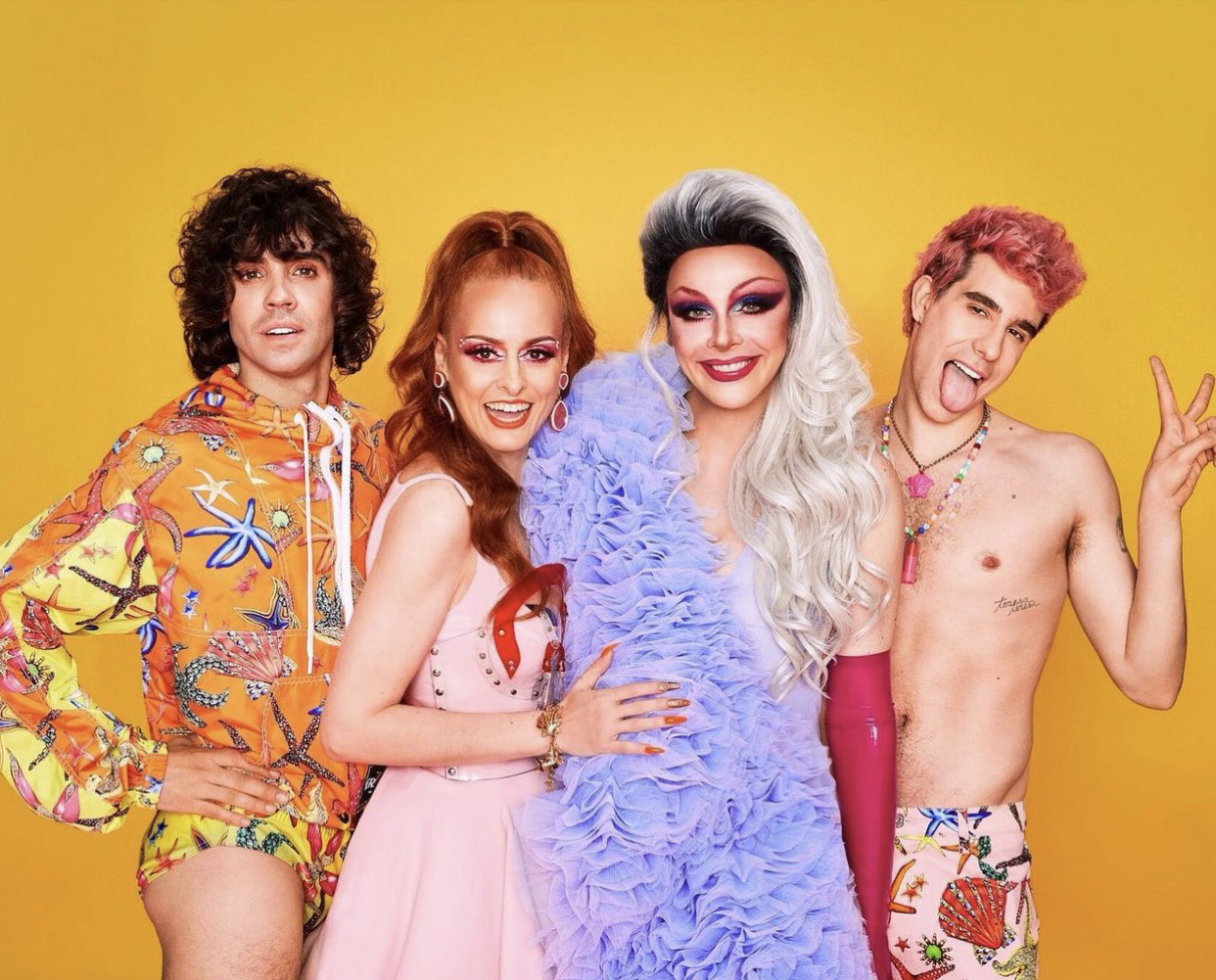 Every fan of Drag culture and art is worried that their country’s version will be dominated by annoying Americanisms and excessive product placements. And, even though Drag Race España has elements of this, it’s easy to forget its relationship with the original. This is partly due to the wonderful judges, who consist of Spanish drag sensation Supremme de Luxe; fashion designer, Anna Locking, actor, director, and writer, Javier Ambrossi and his long-term partner Javier Calvo. The four permanent judges and hosts have amazing natural chemistry and a genuine love for the art form. It’s clear that their appointments were due to their knowledge and passion for creative arts and not for their fame. 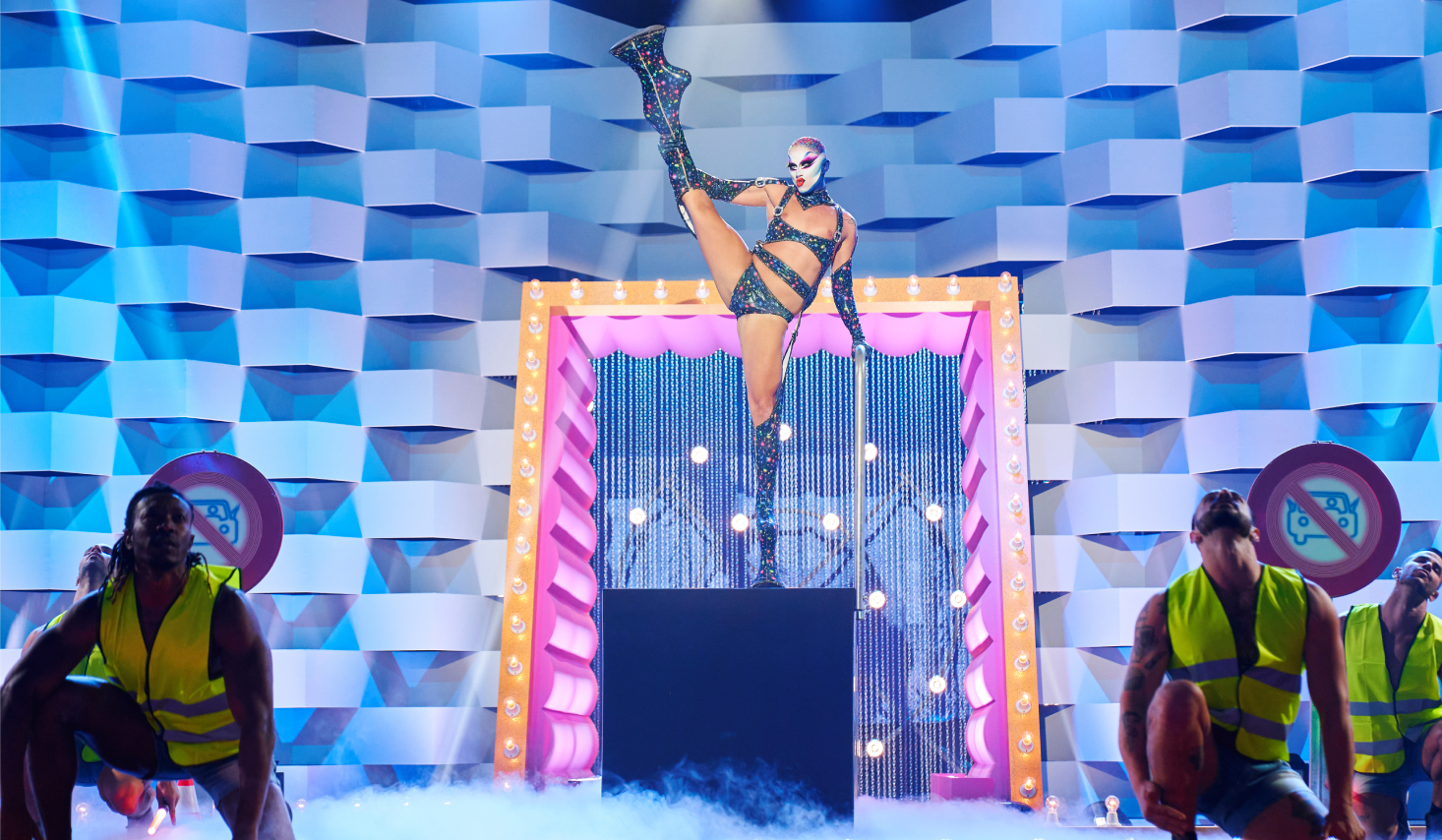 Each week, the two weakest queens compete in an iconic lipsync to an infamous queer song. In Drag Race España, producers have leaned into their Spanish heritage and have selected a string of Spanish-speaking songs that aren’t your typical Shakira hits. Songs are relative and specific to what queer people in Spain have been listening to throughout the generations, which includes many uptempo bangers, like Todos Me Miran by Gloria Trevia and the dramatic Un Año de Amor by Luz Casal.

Despite the seasons being released to an international audience through the streaming platform Wow Presents Plus, it’s clear the producers only have one objective, and that is to showcase the very best of Spanish queer and drag culture, and this certainly translates.

The category is… Spanish culture 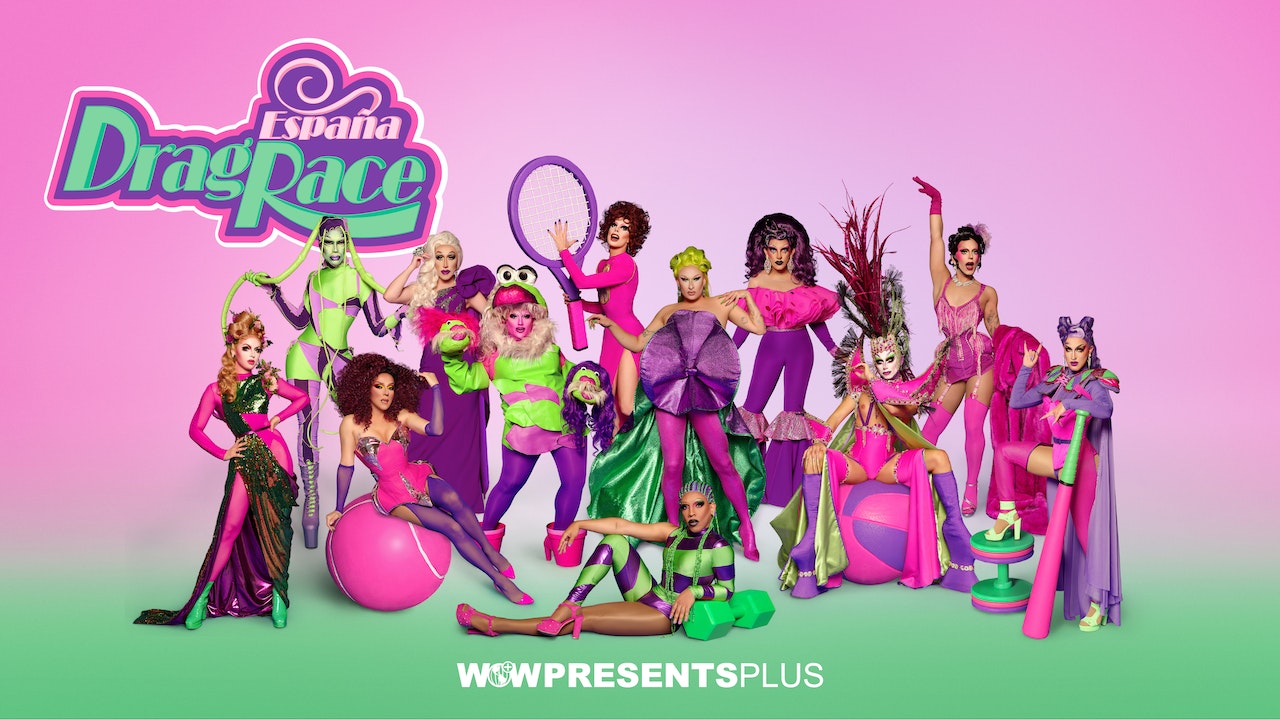 The cast (World of Wonder)

It’s no secret that most spin-off series’ have some diabolical runway looks. The UK and Australian versions are notorious for their shabby looks and rough-around-the-edges makeup. Usually, the US looks are of higher quality due to the show’s exposure, which attracts top-tier designers who create garments for the queens. However, the Spanish drag queens didn’t have this luxury, and it didn’t matter because they still managed to produce some of the most jaw-dropping outfits. From intricate and couture dresses to avant-garde boundary-pushing art pieces – Drag Race Espana has it all.

The majority of the categories draw upon Spanish rich cultural heritage, such as tongue and cheek, ‘Jet Set Marbella’, ‘Spanish Art Extravaganza’, and even a tribute to the singer, La Veneno. The categories are cleverly designed to share the nation’s exceptional artistic history and talent with an international audience.

The talent is off the scale 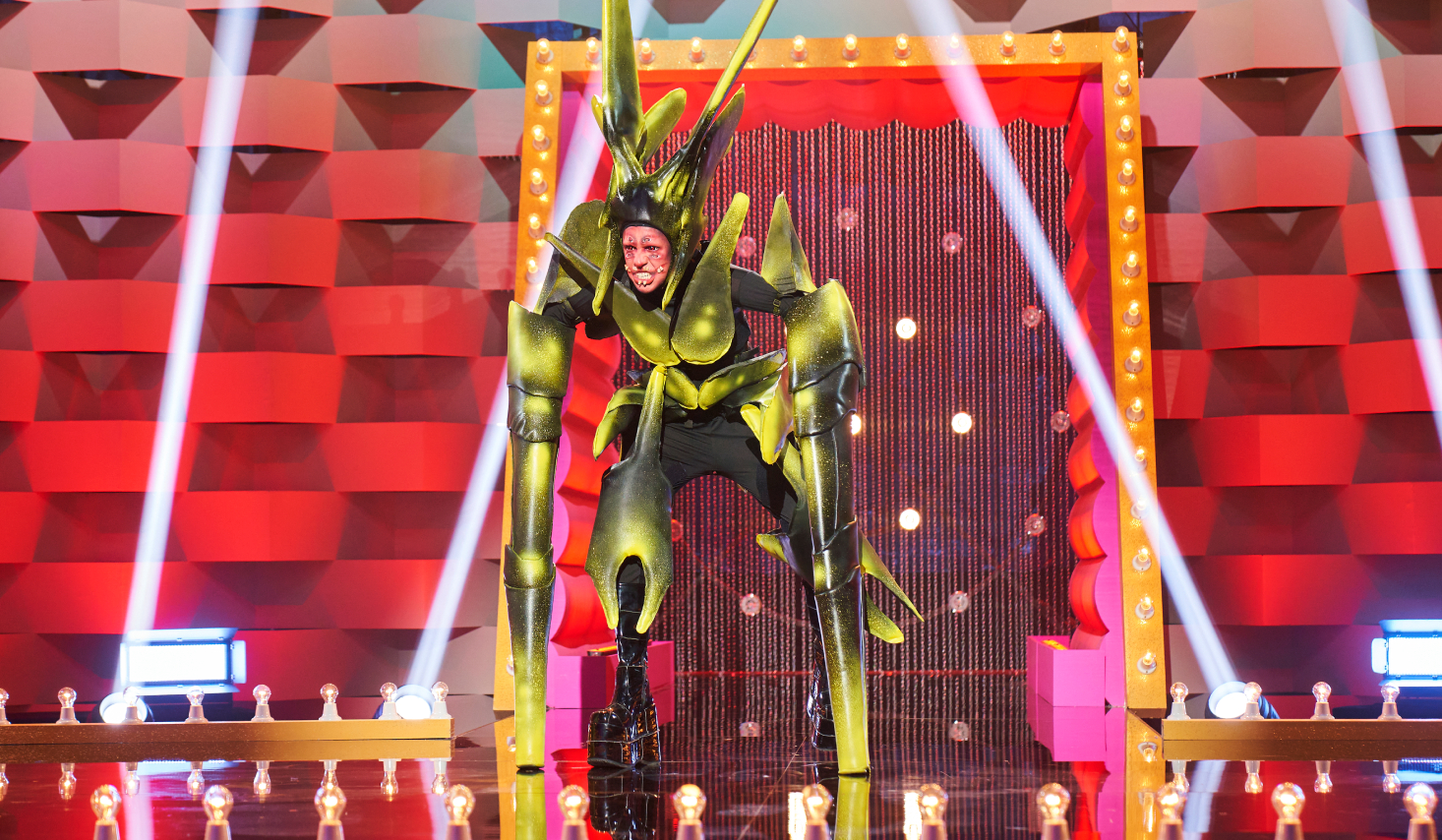 Did you know that season 2, episode 2, titled, Supremme Elegant Talent Extravaganza, is actually the highest-rated episode of Drag Race in history, with a 9.7 rating on IMDB? That’s right, from start to finish, every single queen showcased a unique and original performance to the panel of judges. In the majority of the talent shows, queens tend to annoyingly perform an original song in an attempt to further promote their materials and tours, but as for the Spanish queens, they saw it as an opportunity to let go, have fun and showcase the unique and authentic side to drag. Performances ranged from an electronic transformers style dance routine to flamenco-inspired musical theatre, and even a futuristic piece by Onyx, who gives birth to an alien. Drag Race Espana has it all.

You can stream both seasons of Drag Race Espana on Wow Presents Plus. 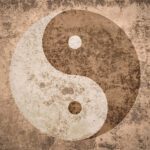