October is a promising month for video games on all consoles. Here’s a list of titles to watch out for, and their release dates

Overwatch 2 is the sequel to one of Blizzard Entertainment’s most famous first-person-shooter video games, Overwatch. It’ll feature new PvE and PvP modes, such as Story Experience for the former and Push for the latter. Each game mode will also feature new maps and heroes, a new HUD, and a much-needed engine upgrade.

Overwatch 2 will be available for the PS5, Xbox Series X/S, PlayStation 4, Xbox One, Switch, and PC. 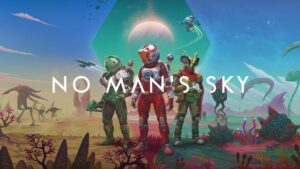 No Man’s Sky is coming to the Nintendo Switch after being released for most other consoles in the past years. This action-adventure survival game is built around five pillars: exploration, survival, combat, trading, and base building.

The game is an open world with over 18 quintillion planets created through procedural generation. Kind of like Minecraft, but in space.

While the game had mixed reviews on release, many of its features have been improved for the Nintendo Switch in later years. 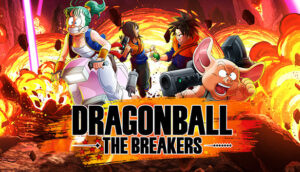 Dragon Ball: The Breakers places Dragon-ball-themed survivors running for their lives from DBZ big baddies, such as Frieza or Cell. It’s a new take on the Dragon Ball games, focusing on survival rather than fighting.

Dragon Ball: The Breakers will be available for PlayStation 5, Xbox Series X/S, PlayStation 4, Xbox One, Switch, and PC. 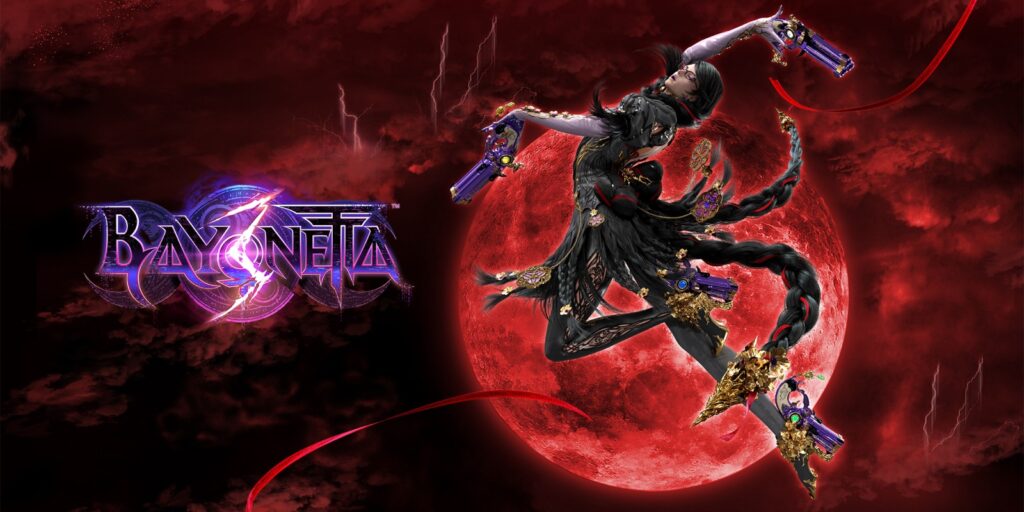 The long-awaited third edition of our favorite Umbra Witch, developed by PlatinumGames, is finally coming out. The action-adventure hack and slash game was announced in 2017.

In Bayonetta 3, players will control Bayonetta as she fights enemies using melee attacks and gunplay. She’ll have unique mechanics known as “Demon Slave,” “Demon Masquerade,” and even a display mode, “Naive Angel Mode”. She’ll be able to take control of an Infernal Demon or even fuse with a summoned demon to gain new magical abilities.

This last display mode conceals nudity during cinematics and gameplay.

Bayonetta 3 will be available for the Nintendo Switch. Resident Evil Village is the latest installment in the survival horror series, featuring an action-oriented game system. Fans have requested an additional DLC and finally announced it to the public.

Winter’s Expansion is coming on October 28, and they’ll be including a Third-person Mode. It’ll also have a Shadows of Rose mode, where players will see baby Rose’s story of survival 16 years after the original campaign.

Resident Evil Village: Winter’s Expansion will be available for the PlayStation 5, Xbox Series X/S, PlayStation 4, Xbox One, Stadia, and PC. September 6, 2022 Why Drag Race España is the Best Version of the Franchise