That US charts seem to be having a little mid-2010 nostalgia-fest recently after some been-and-gone artists are claiming some of the biggest hits of the year. Currently, in the US Spotify top 20 sits David Guetta, Tom Odell, Chris Brown, One Republic, Harry Styles and now Sam Smith is back in the mix with Unholy. All that’s needed now is Pitbull to return and we have pretty much a full house. 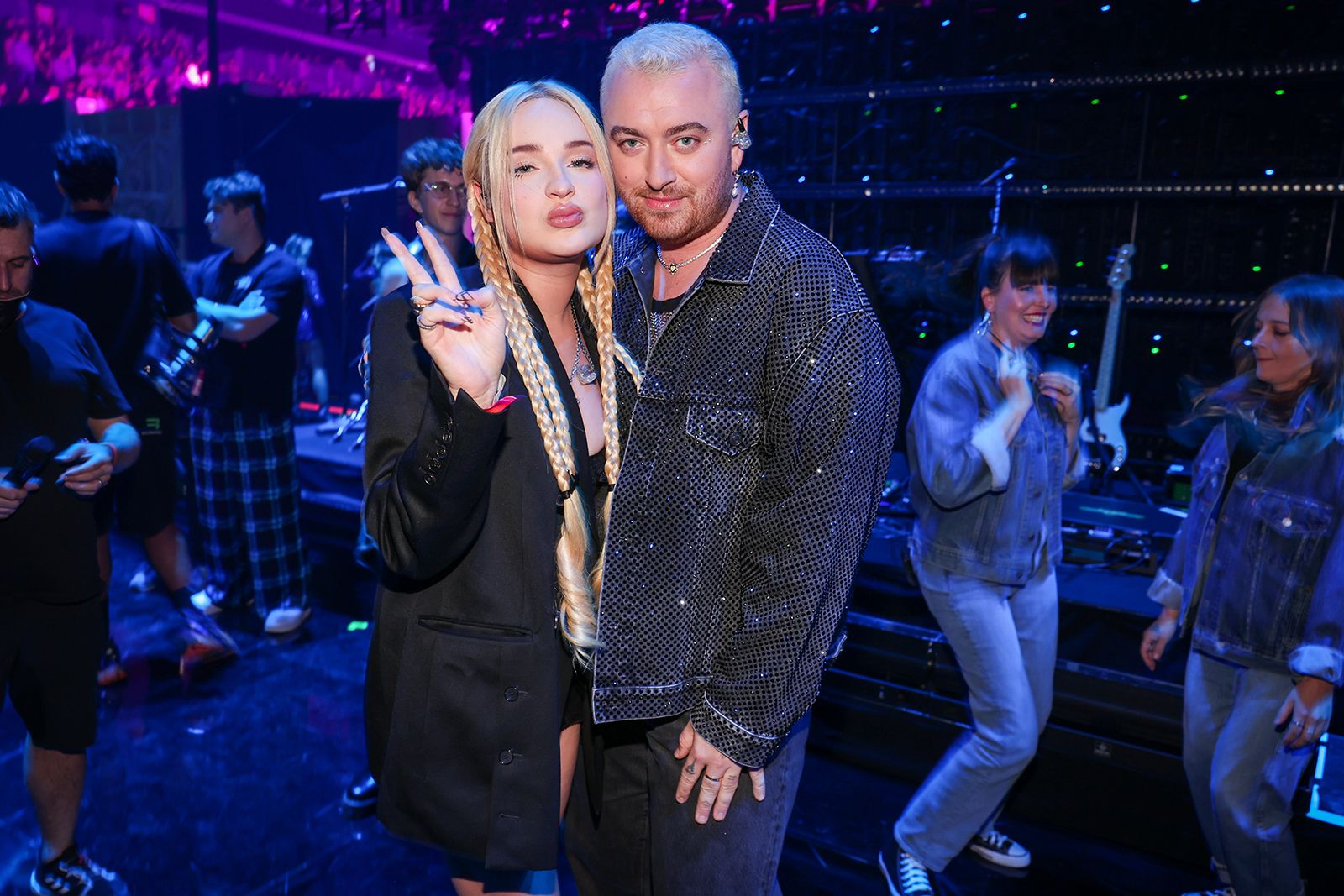 Unholy is the track that everyone is talking about at the moment, and to be quite honest, it’s a great song! It features German pop icon, Kim Petras, who offers a sexy vocal contrast to Sam’s powerhouse voice and the gospel choir. The lyrics read, “Mummy don’t know daddy’s getting hot,” Sam continues. “At the body shop / Doing something unholy.” The track is only a couple of minutes long, and it packs a punch.

Petras recalls the studio sessions, “[Sam] pushed for me to be as myself as possible […] and pushed for authenticity.” She adds, “‘Balenciaga daddy’ is the moment of my verse for me.” The duet is unique in that it is the first time a non-binary and trans duet has received mainstream success.

Unholy is currently the world’s most streamed song, with 10 million streams in the first 24 hours of its release. By contrast, Nicki Minaj’s recent number 1 hit with ‘Freaky Girl’ only peaked at several million. Part of the reason for the success is due to the record labels’ insane levels of promotion since the snippets first took off on social media. Sam added to the hype on their Instagram, “So excited for you to hear this it’s unreal,” they wrote. “I’ve never had so much fun making a record, so I hope you can all get weird and UNHOLY to it.”

Back in the early 2010s, London-born Sam Smith was taking over the music scene. They first became famous as a result of some powerful features, including Naughty Boy’s La La La and Disclosure’s Latch. But since then, Sam Smith has made a name for themselves. In 2014, Sam released ‘In the Lonely Hour’ which became one of the biggest selling albums of the year in the US and the UK. It pumped out a succession of hits, including Stay with Me, I’m Not the Only One, and the viral Tik Tok sensation, Like I can. But since then, Sam has struggled to sustain the same level of success and fame – until now. 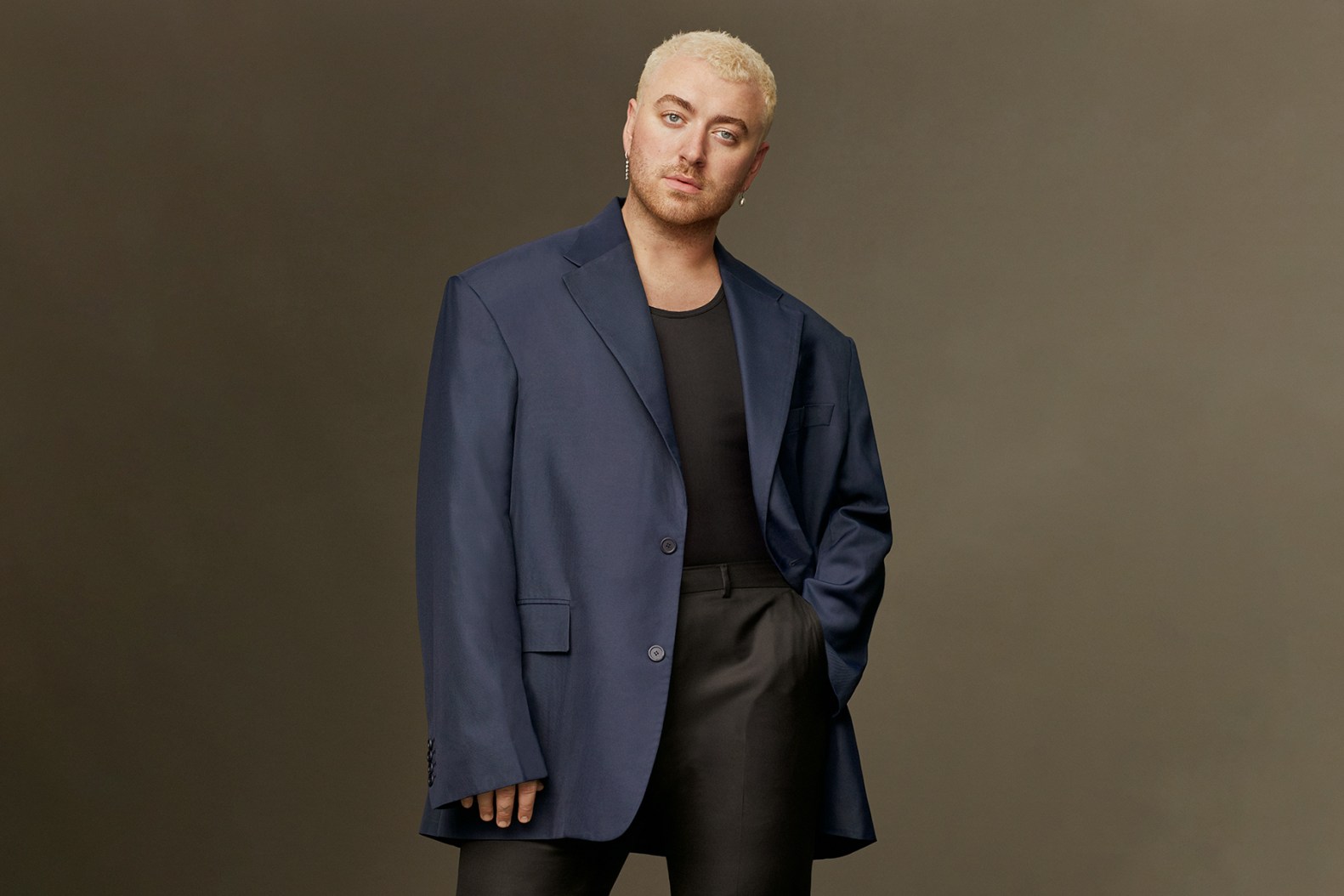 Even though TikTok has been a common thread throughout Sam’s career, Sam’s impeccable vocals and strong songwriting skills are clearly shining through. With a music video coming out next week, Sam and Kim have probably bagged themselves one of the year’s biggest hits.