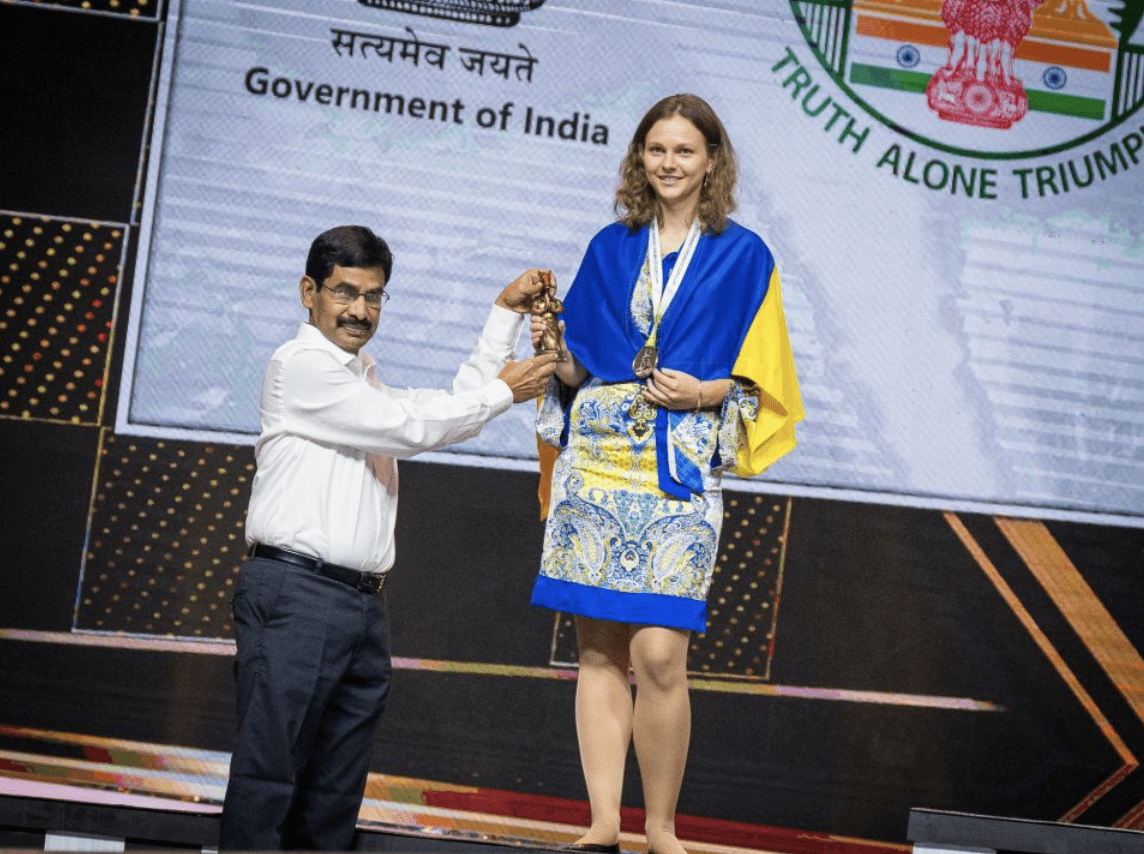 Ukraine Wins Chess Olympiad and Cheers up the Nation

Ukraine won the international women’s Chess Olympiad, one of the most heartwarming news stories in the sports world right now

Most participants in the Chess Olympiad thought India would win, but five brave Ukrainian women showed off all other countries in the final rounds. The participants were Anna Ushenina, Mariya and Anna Muzychuk, Natalya Bursa and Yuliya Osmak.

Anna Ushenina is a participant of note, as she became the first Ukrainian woman to win the World Chess Championship in 2012. Upon winning, the Ukrainian team had no leaps of joy or high-fives. There were tears and hugs to commemorate their Olympiad gold. With tears in her eyes, Anna Ushenina silenced the packed room of the olympiad with solemn words: “It’s obviously a great feeling, but the medal can’t stop a war.” 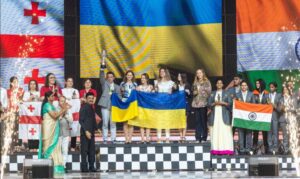 Ushenina is Ukraine’s first women’s world champion, hailing from Kharkiv. The city of Kharkiv was one of the most affected by the Russian invasion of Ukraine, and many of its inhabitants had to evacuate the city with their families without warning upon hearing news of the situation. The Muzchyuk sisters Anna and Mariya were surprised by the surprising start of the war. Anna recalls checking the news, seeing a disaster, and then waking up Mariya to let her know that they had to escape as soon as possible due to the invasion starting.

Grandmaster Anna Muzchyuk won a team medal in each Olympiad and an individual medal in 2014, 2017 and 2022. Each of the members made major contributions to earning the Olympic gold. The Muzchyuk sisters were personally responsible for racking 13 out of 20 points, while Ushenina earned 6.5/8 and Nataliya Buska 7/10.

Ushenina stated that Ukraine was the most resolute of all participating teams and didn’t feel pressured because they had already seen worse. What they want now is peace back home. They brought back the gold medal to raise morale in their nation. 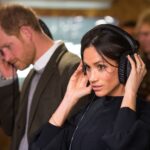