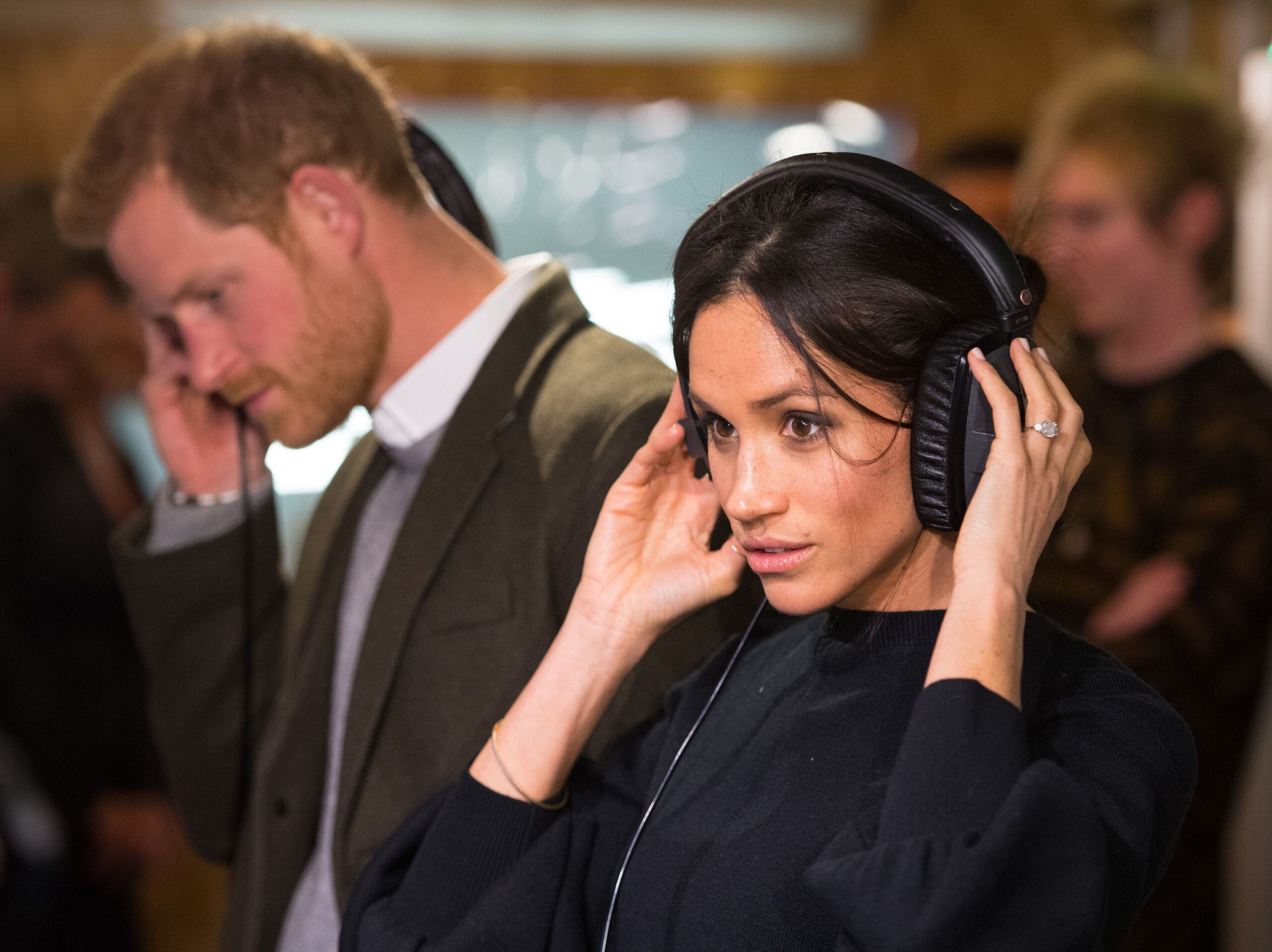 Meghan Markle Returns to the Public Eye With Podcast

It’s been a good week for Meghan Markle since her new podcast titled Archetypes reached the dizzy heights of number 2 on the global Spotify charts. The new series will explore the labels that try to hold women back. This is something that Meghan has been a victim of, being a black woman in the British Royal Family who faced overwhelming vicious abuse from the public, fuelled by tabloid lies. 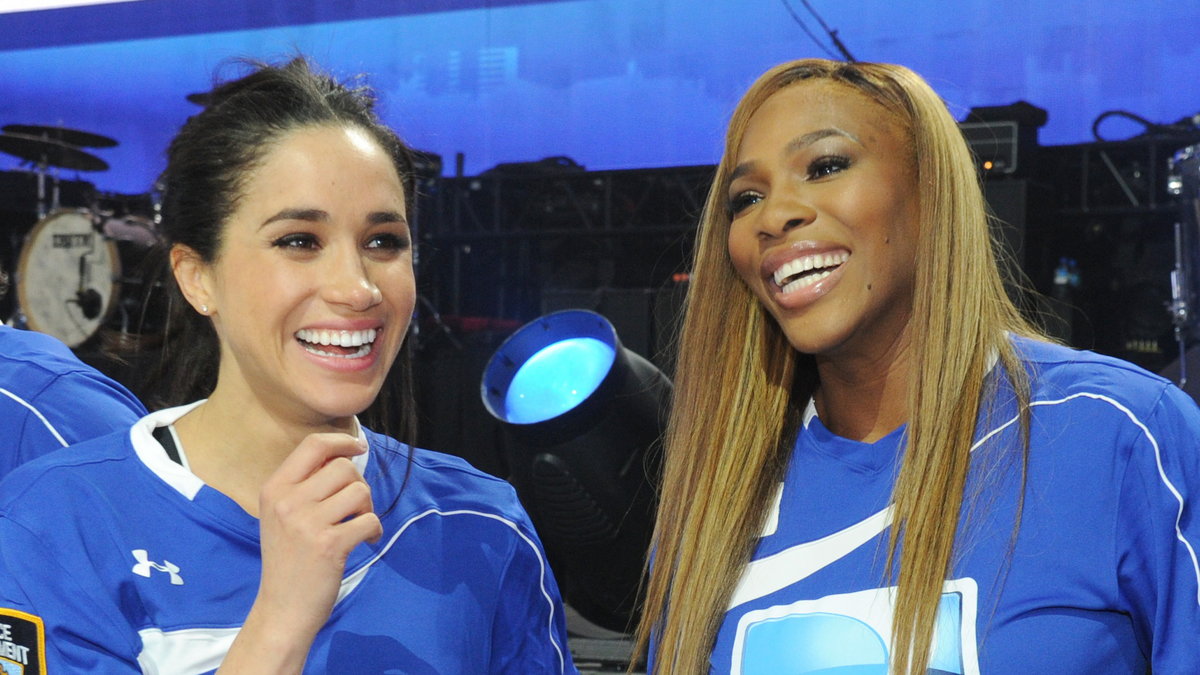 In the debut episode, Meghan Markle aimed to “investigate, dissect and subvert” the damaging misconceptions and misrepresentation of women who are ambitious in their careers. To discuss the topic, Meghan was joined by the sporting legend, Serena Williams. “Apparently ambition is a terrible, terrible thing – for a woman, that is,” shares Markle. “Since I felt the negativity behind it, it’s really hard to unfeel it. I can’t unsee it either in the millions of girls and women who make themselves smaller, so much smaller, on a regular basis.”

Before becoming one of the world’s most talked about people, Meghan enjoyed a career in the spotlight, as an actress for the hit Netflix series, Suits. But alongside acting, Meghan has always been an advocate for women’s rights, and in 2015 she made a powerful speech for UN Women. From a young age, an 11-year-old Meghan began to question double standards and misogyny, after complaining to a TV company about sexist terminology in a washing-up advert. Sadly, Meghan’s many career successes and prior experiences were rendered insignificant as she fell in love with Prince Harry and the pair got married, as the public rendered Meghan as a ‘golddigger’ and an ‘opportunist,’ who was using marriage as a tool to further her career.

Public slander disproportionately attacks successful women. “Apparently ambition is a terrible, terrible thing – for a woman, that is,” says Meghan. Serena corroborates: “Women are put in boxes when we have ambitions or goals, and when we reach those goals.” Throughout the episode, both Serena and Meghan form a bond through their common experiences of how society turns against women, and in particular, black women, who are doing well in life. Serena pointed out the sexism in tennis and recalls the press accusing her of “having a meltdown” for having passion when male tennis stars are excused. The podcast, which was executively produced by Meghan, was released on Spotify on Tuesday 23rd August. Since then, it has created an inevitable raucous on social media, that further proves Meghan and Serena’s points: that women, and black women, are damned if they do and damned if they don’t. “My hope is that my own lived experience will help other women open up,” says a reflective Meghan. Archetype is an act of defiance against overwhelming misogyny and racism in society. It’s an important space to keep the conversations going and to change minds. 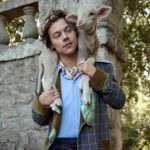 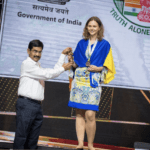 August 31, 2022 Ukraine Wins Chess Olympiad and Cheers up the Nation