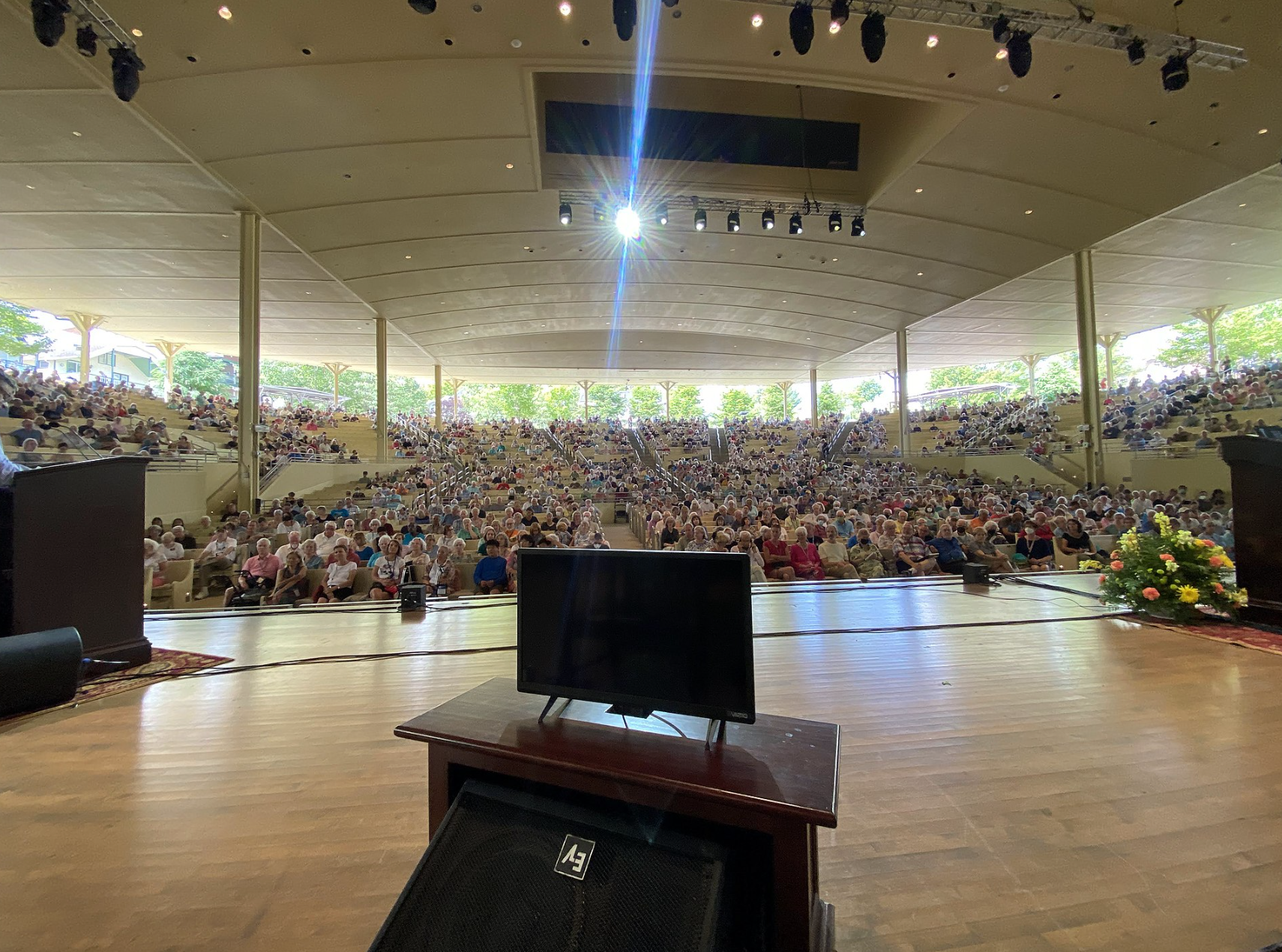 Author Salman Rushdie was stabbed in the eye and stomach

After speaking at an event at the Chautauqua Institution in New York State, Salman Rushdie was declared to be in critical condition. The event was a talk about the United States being a safe haven for exiled writers.

Rushdie is the British-Indian author of The Satanic Verses. First published in 1988, the book uses magical realism to retell the story of the Islamic prophet Muhammad. Its title might seem concerning at first glance, but it refers to a group of Quranic verses about three pagan Meccan goddesses. The book was critically acclaimed and won the 1988 Whitbread Award for the year’s novel.

On the other hand, the book is perceived as blasphemous and cited as motivation for Islamic extremist bombings, with the Supreme Leader of Iran calling Ruhollah Khomeini calling for Rushdie’s death in 1989. A bounty of $3 million was set for Rushdie’s death.

The assassination attempts against Rushdie continued until they culminated in the current attack, where he was stabbed ten times in the abdomen and the neck and even continued to attack him as several people held him back. Rushdie suffered nerve damage to an arm, damage to his liver, extensive blood loss, and possibly losing an eye as he was breathing with the aid of a ventilator.

Fortunately, while Rushdie’s recovery will be long and the injuries are severe, his literary agent Andrew Wylie stated that he was on the road to recovery and his defiant sense of humor remains intact.

The attack was publicly condemned by a spokesperson for the Biden administration, though in India, where the book is set and the first one to ban it, there was silence on the issue. Fellow Booker prize winners Ian McEwan and Arundhati Roy also condemned the event.

A review of the attacker’s social media accounts revealed that he’s sympathetic to Islamic extremist ideals. However, there haven’t been any ties established between Iran’s Islamic Revolutionary Guard Corps (IRG) and the assailant.

If anything positive can be derived from the attack, it seems like the public is more interested in purchasing copies of The Satanic Verses now than ever.

In the afternoon after the attack, the novel skyrocketed to thirteen places on Amazon.com with the Spanish translation becoming a number one bestseller and other books written by Rushdie also selling well. 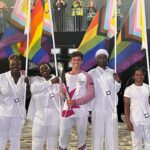