It’s true that Hollywood and the US have produced some quality and groundbreaking World War II movies over the years. Some standouts include the Pianist, Saving Private Ryan, and of course, the divinely brilliant Schindlers List by Stephen Spielberg. But, European movies often get overlooked, which is unfortunate considering the masses of quality recollections of World War II stories. Each European nation had its own specific experience with the Second World War, and thus, each angle deserves to be explored, in order to get a true and complete image of the event. Here are a few standout movies from some of the most hard-hit countries from the conflict. 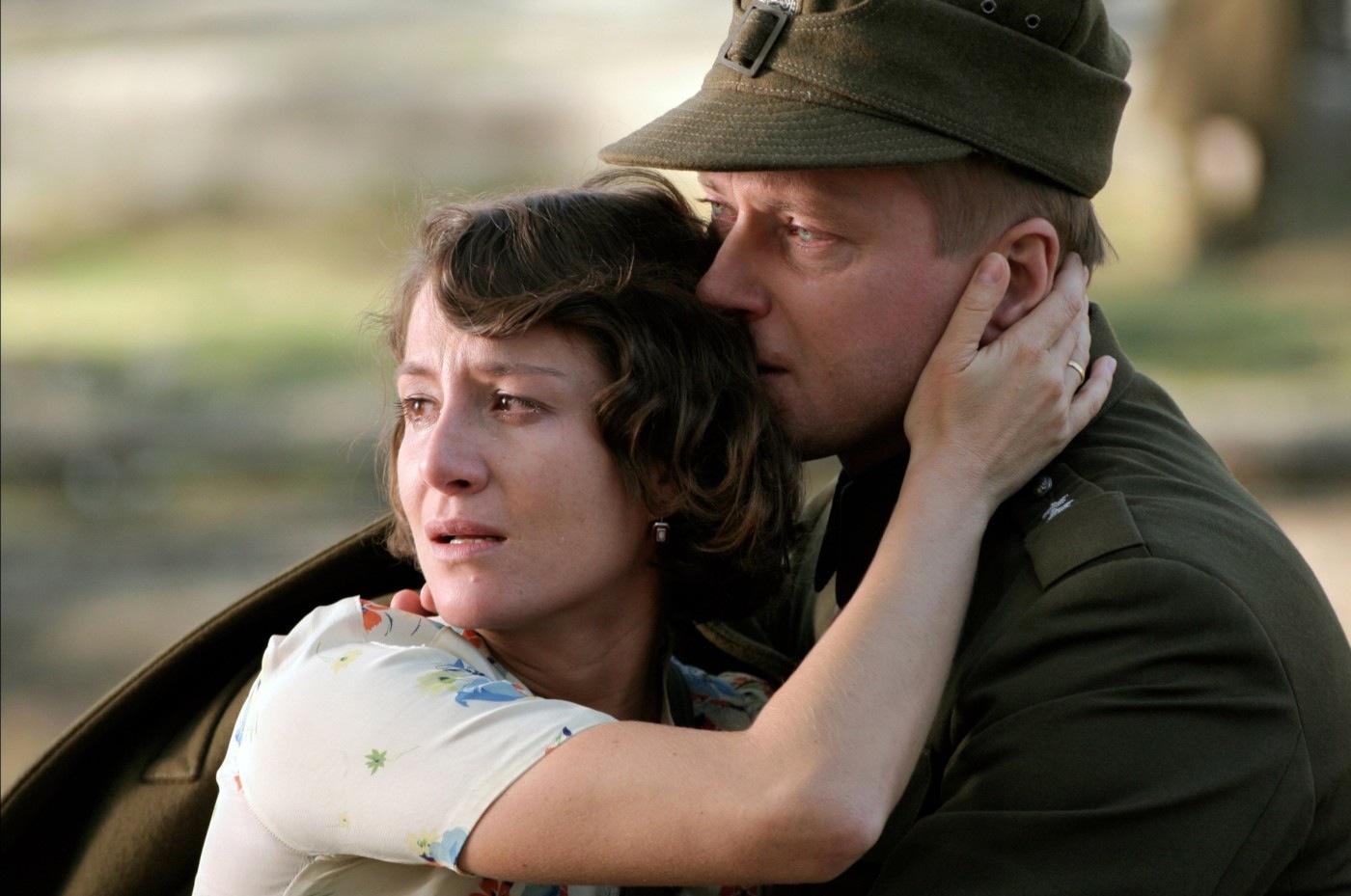 Katyn is one of the most disturbing movies ever made. It explores one of the most overlooked stories of the conflict, despite it being hugely relevant still today. Katyn focuses on the savagery taking place between the neighbouring countries of Poland and Ukraine. During the war, Polish people were caught between two evils, Adolf Hitler and Joseph Stalin. Many Poles fled east to escape the Nazis, others fled west to escape the Soviet soldiers. The story, retold by the director, Andrzej Wajda explores the horrors of those caught in between the two dictators. The gruesome scene of the movie recollects the mass shootings of Poles by ordinary Ukrainians and soldiers. It’s an important remembrance of how war brings out the worst in people, even your very own neighbours. La vita e Bella, which translates to Life is Beautiful, is a comedy. Well, although the storyline is nothing to laugh at, there are comedic elements throughout, as the main character, Guido is trying to not let his son, Giosuè feel afraid. The movie is a celebration of human nature in its most resilient form. It’s a touching story of a father who tries to shield his son from horrors by making jokes and keeping up the morale. It’s a triumph of cinema that has won countless awards from around the World. 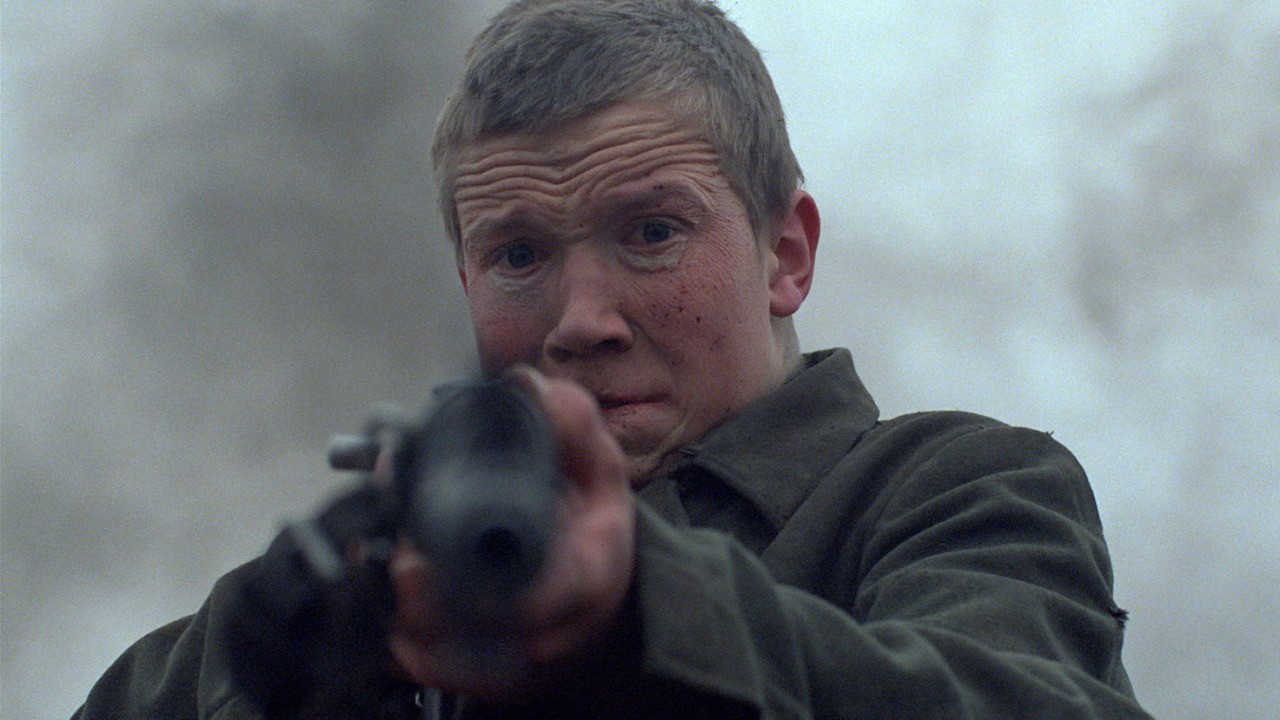 Come And See (The Film Stage)

Russia suffered greatly during the war, and no movie encapsulates the chaos as much as Come and See. The film follows a young kid named Flyora who finds a rifle and joins the Soviet Resistance after the Nazis invade his village in Belorussia. The film is so legendary because the director, Ellen Klimov does not hold back from showcasing the gruesome horror of the war. Early on in the movie, Flyora’s enthusiasm to be a man and protect his homeland wanes and he suddenly wakes up to the nightmare of war. In Come and See, the viewer experiences an unfiltered account of war through a child’s eyes. And for this reason, it must be seen.

Rachel performing for the Nazis (Film at Lincoln Centre)

Black Book, as it’s called in English, is a unique war story as it follows a female perspective. Despite History showing that women played a vital role in the international war effort, films have failed to show female strength in their stories. However, Black Book is an exception, as the plot follows Rachel, who joins the Dutch resistance after the Nazis destroy her farmhouse. Rachel, who is a Jewish singer, then infiltrates the regional Gaestapo headquarters, seeking revenge for the murder of her family. 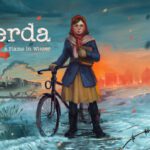 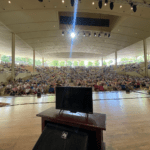