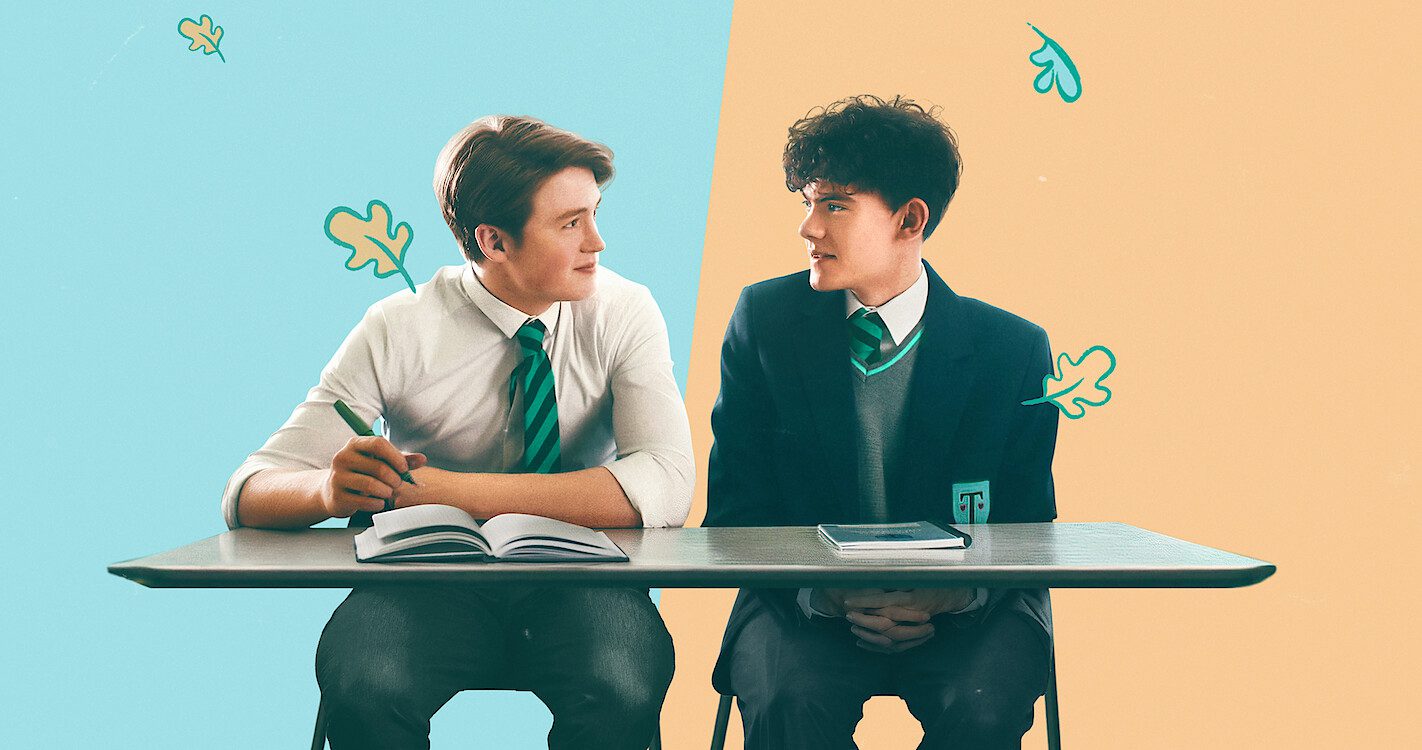 On September 15th, the small screens’ biggest stars all descend on Wembley Arena to celebrate the year’s biggest TV triumphs at the National Television Awards

The nominations for 2022’s National Television Awards have been announced and LGBTQ+ talent leads the pack. Amongst the nominees are Bridgeton’s, Jonathan Bailey and Heartstoppers Joe Locke, and Kit Connor. Jonathan is up for one of the biggest awards of the night, Best Drama Performance, and the queer coming-of-age series, Heartstopper is up for the prestigious New Drama award.

Heartstopper was an unexpected triumph for Netflix. The relatively low-budget adaptation of Alice Coleman’s young adult comic book quickly went viral and gained a huge fanbase that’s eager for a second season. Heartstopper is essentially a love story between teens Charlie and Nick, played by Joe Locke and Kit Connor. The pair navigate coming to terms with their sexuality in the context of a turbulent school environment. The charm of this series is its positivity. It’s one of the first queer love stories, made for teenagers, that shows LGBTQ+ life in an honest but beautiful way.

The Heartstopper team recently reacted to the news of being added to the NTA’s longlist on Instagram. The spokesperson shared, “we’re so excited to be on the National Television Awards longlist for New Drama and to see our very own @joelocke03 and @kit.connor longlisted for Rising Star!” The series has huge potential for taking home best Drama, which will undoubtedly help share the wonderful message to more teens who are seeking acceptance. 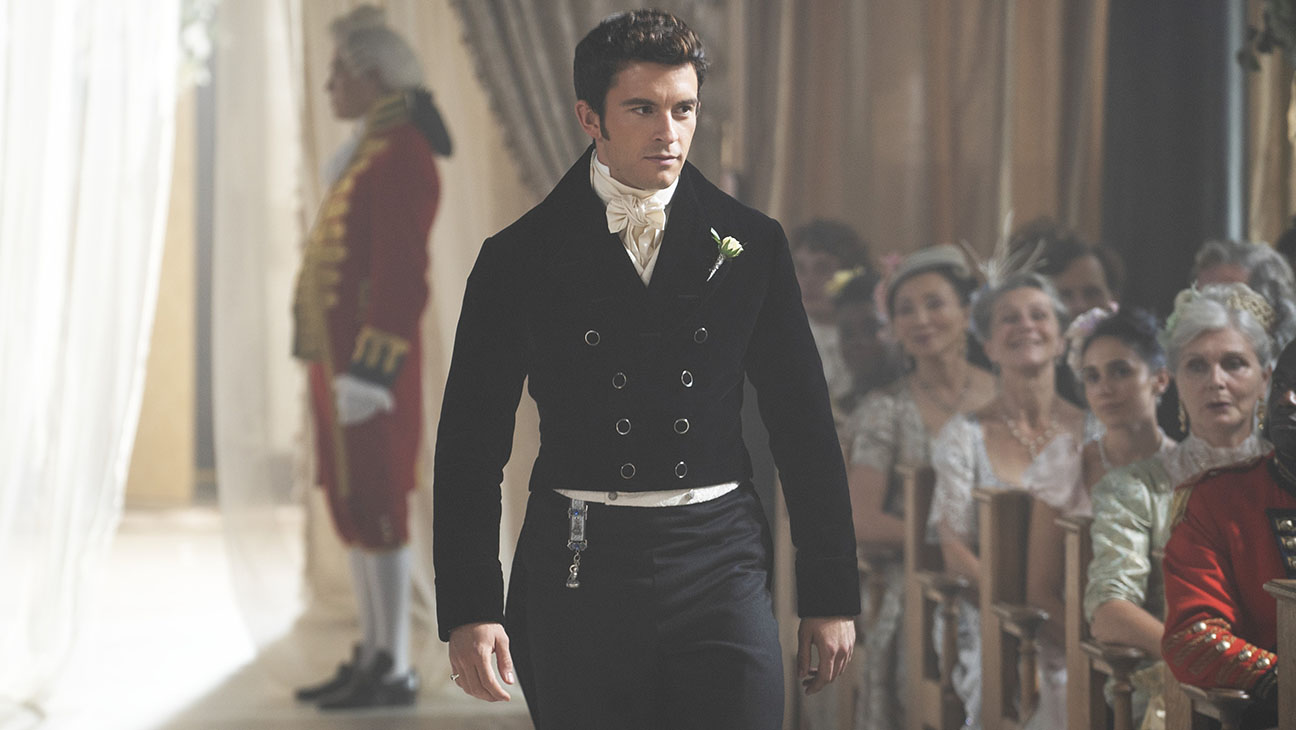 It’s also a big night for Bridgeton. Charithra Chandra (Edwina Sharma) is up for the career-boosting Rising Star Award and will battle it out alongside Heartstoppers, Joe and Kit. Bridgeton is an American historical romance series that’s based on author Julia Quin’s works. With just two seasons, Bridgeton broke Netflix streaming records, becoming the “most watched English Language television series” at the time on the platform, debuting at number 1’s most watched in 92 countries. Jonathan plays one of the main characters, Anthony, the eldest Brigerton son and head of the family. It’s great to see the NTA’s recognising British talent that’s making waves across the pond.

But, Bridgeton is up against some stiff competition from the likes of Peaky Blinders, Call the Midwife and the Split. The evening will be hosted by Im A Celebrity Get Me Out Of Here winner, Joel Dommett, and will see live musical performances from some of Britain’s biggest musical talents. 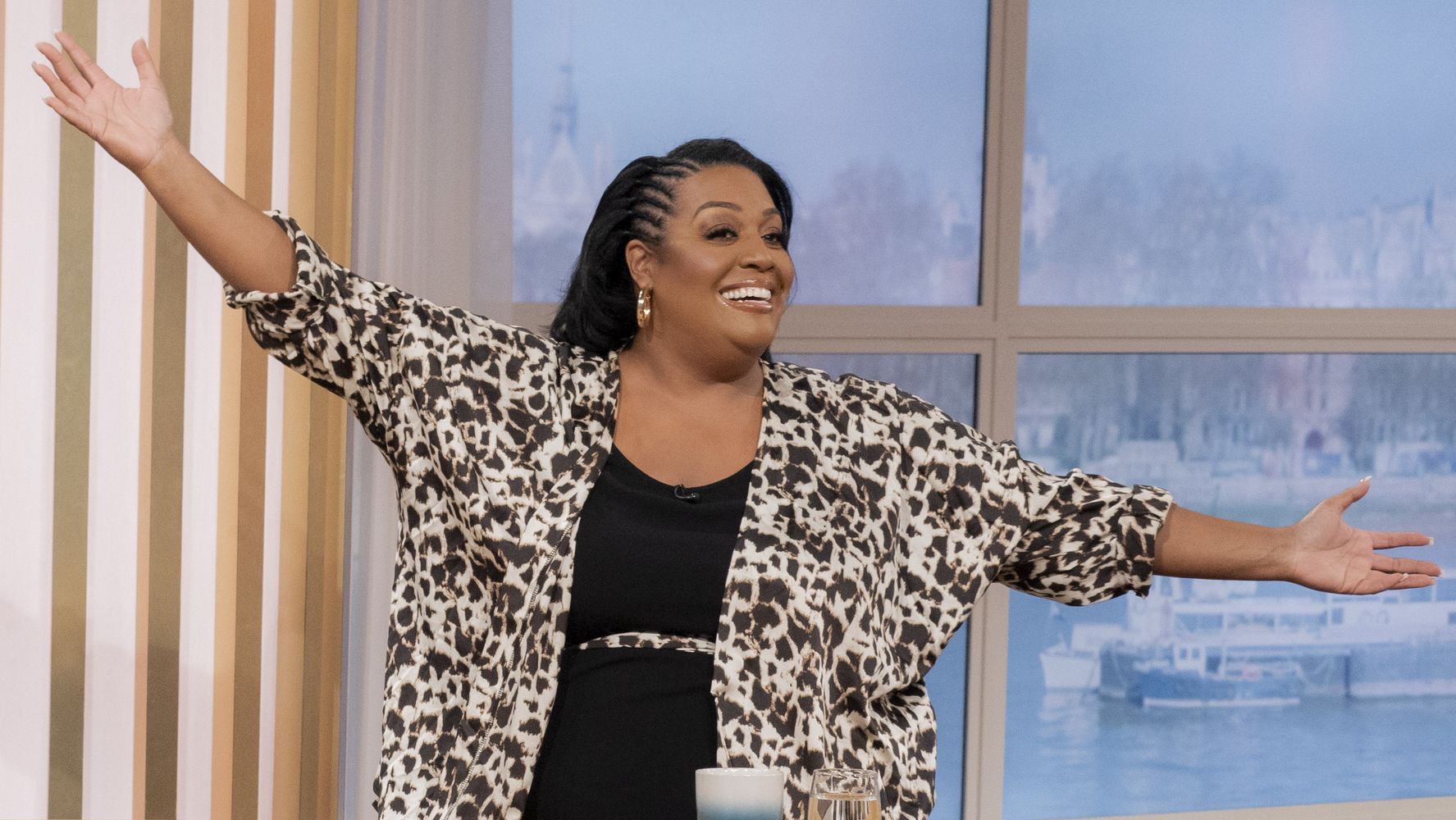 And, it seems Briggerton and Heartstopper are not the only dramas at this year’s NTA’s, as it has been revealed that Alison Hammond has been nominated for the award of Best TV Presenter, meaning that colleagues Holly Willoughby and Phillip Scholfield have been snubbed. Hammond shared her delight at the news on Twitter: “Me being nominated for A NTA and believing my own Hype!!!” A humble Alison continued, “thanks to everyone who nominated me honestly over the moon.” Could this be the year Ant and Dec hand over the gong to me #dreams.” If Hammond takes home the award, it will break Ant and Dec’s winning streak of 20 wins, as the double act has snatched the prize every single year since the NTA’s started in 2001.

Tune in to ITV on Thursday 15th September for the winners. In the meantime, cast your vote online to ensure your favourite star doesn’t go home empty-handed. August 25, 2022 Liz Truss Accused of Having 'Sewage On Her Hands' Over Cuts
Next post 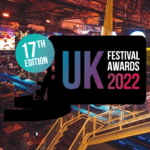