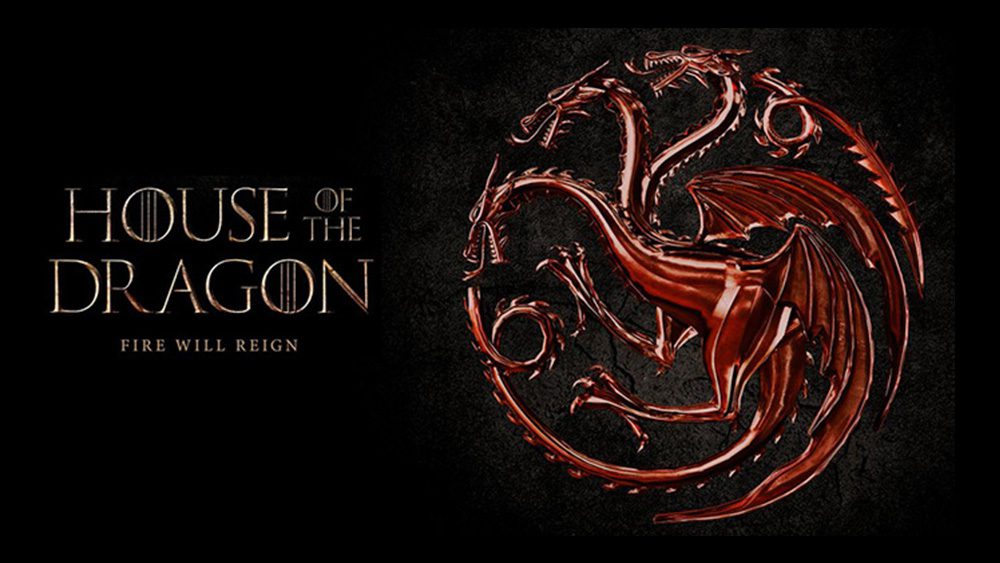 House of the Dragon to be Released on August 21st

Game of Thrones’ eighth and final season caused the once-acclaimed show to vanish from popular memory, but that didn’t stop the showrunners nor HBO Max from greenlighting the production of two spin-offs, one of which is House of the Dragon. However, some fans are wary of investing time in a series that’s expected to have another unsatisfying ending, similar to Game of Thrones.

Despite constant name changes, House of the Dragon has been in development for quite a few years. George R. R. Martin pitched the concept to HBO more than six years ago when they were in the talks for a successor show for Game of Thrones. The show is based on the second volume of  ‘Fire & Blood’ and will star Paddy Considine as King Viserys Targaryen, Emma D’Arcy as Princess Rhaneyra Targaryen, Olivia Cooke as Alicent Hightower and Matt Smith as Prince Daemon Targaryen. 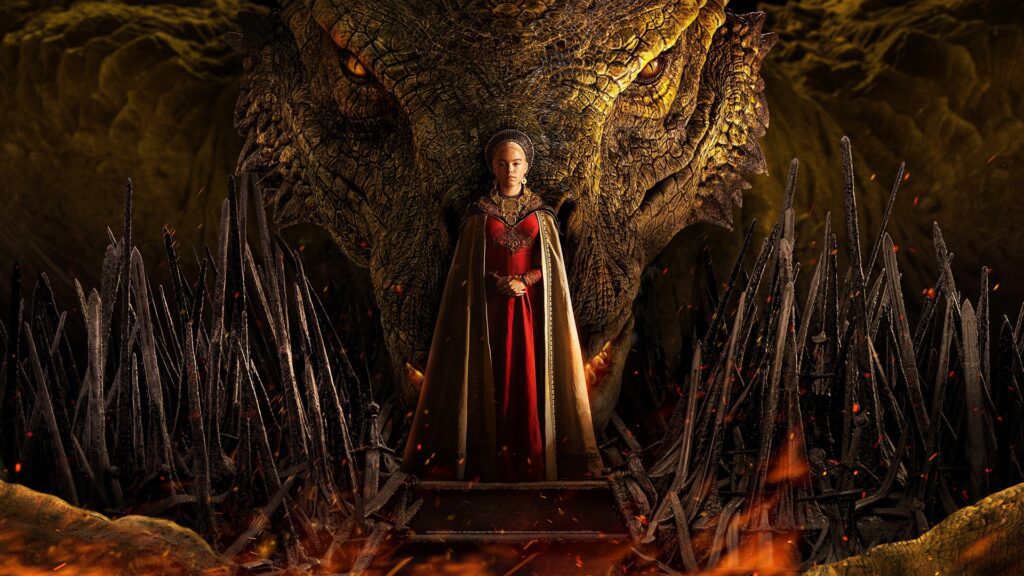 The civil war tore Westeros asunder before the events of Game of Thrones, making this show a prequel in chronological order. And, the series will cover the political turmoil that boiled into the Dance of the Dragons, a war that pit dragon rider siblings from House Targaryen against each other after a succession crisis of who should sit on the Iron Throne. The Dance of the Dragons also caused the extinction of dragons due to their relentless use by each side.

Expect more political intrigue, this time with around seventeen dragons at the Targaryen’s disposal. If you recall what Daenerys Targaryen managed with three dragons, who knows what over seventeen could achieve in a war?  And, thanks to the CGI department, the dragons were named, profiled and created following Martin’s specific colour, size and age descriptions. Showrunner Ryan Condal even mentioned how they designed dragons that won’t appear in Season One.

‘Fire & Blood’ relates the entire story of House Targaryen, which is divided into two volumes as it had become too large (kind of like a recurring trend for Martin, isn’t it?)  The first volume of ‘Fire & Blood’ was released on November 20, 2018, and the second one has been adapted into House of the Dragon. 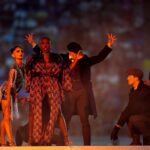