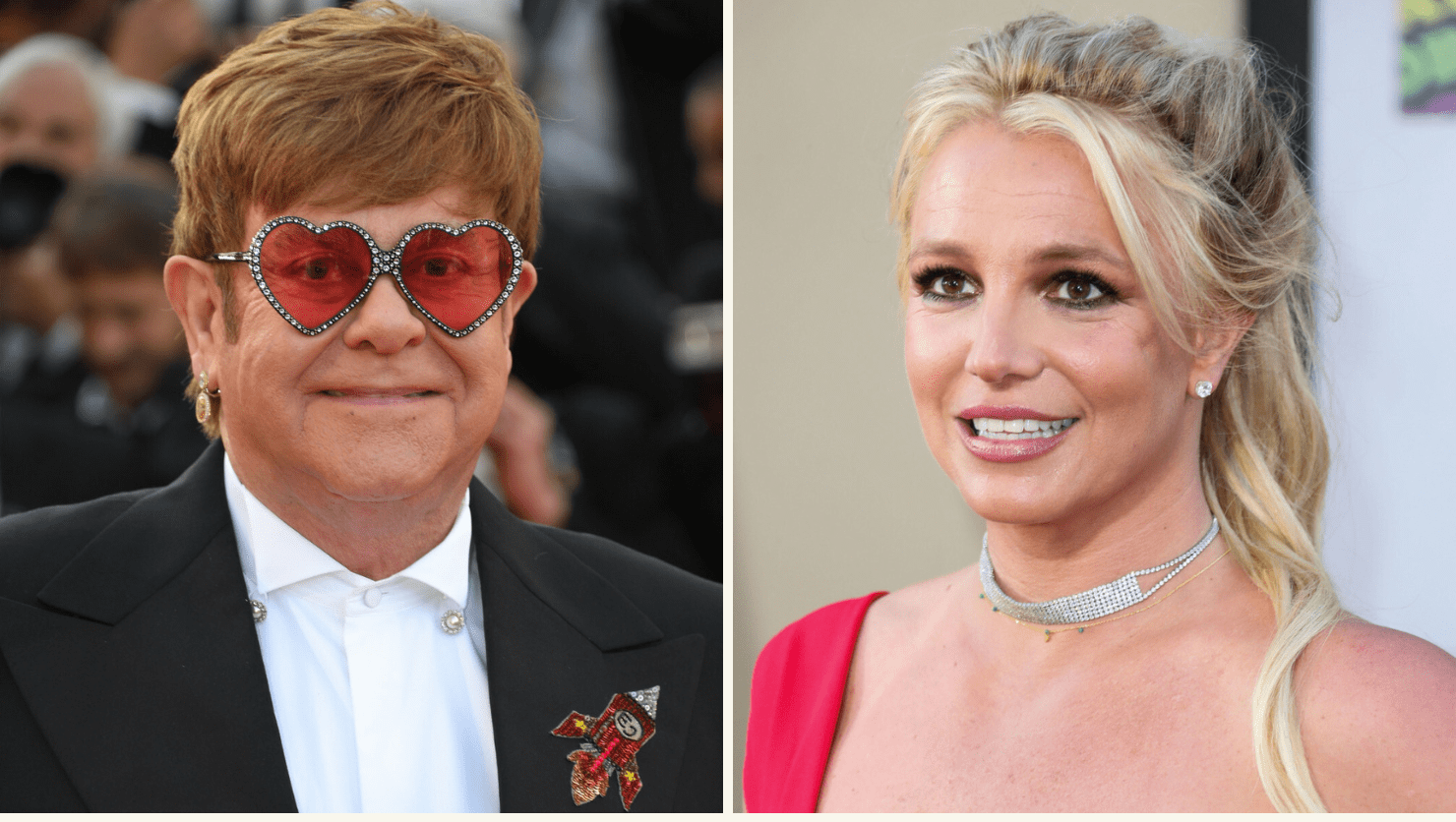 Do music leaks matter in the streaming era?

Last Friday, Britney and Elton fans expected to awake with the shiny new single Hold Me Closer on the homepage of their streaming app, but sadly, the release was scrapped at the last minute. Fans will have to wait a little longer to get a hold of Britney’s first single in over 6 years.

But, there’s no need to panic, as Elton John announced on his Instagram post that Hold Me Closer will be released on Friday 26th August. Reluctantly, Elton’s team was forced to release a short snippet of the Tiny Dancer remix due to an unexpected leak on social media. But fans were furious that Britney’s first attempt at music – since her conservatorship ended – was taken away from her control. The conservatorship locked Britney into a contract that meant she had no say in her career of artistry. So, as you can imagine, Britney, her team, and her fan base were frustrated with the news that this ‘new start’ has been jeopardised.

The fans were furious. “These fake fans leaking Hold Me Closer makes me MAD,” said one annoyed Twitter account. “This is her first single as a free woman, why would you ruin the release for your own selfish reasons? You CAN wait a couple more days.” Another wrote: “y’all can leak britney’s PREVIOUS music from like 12 years ago that got scrapped and that’s fine by me but y’all can’t be leaking her new music that she’s taking long for to perfect it for us. she’s so excited and it’s rude.” 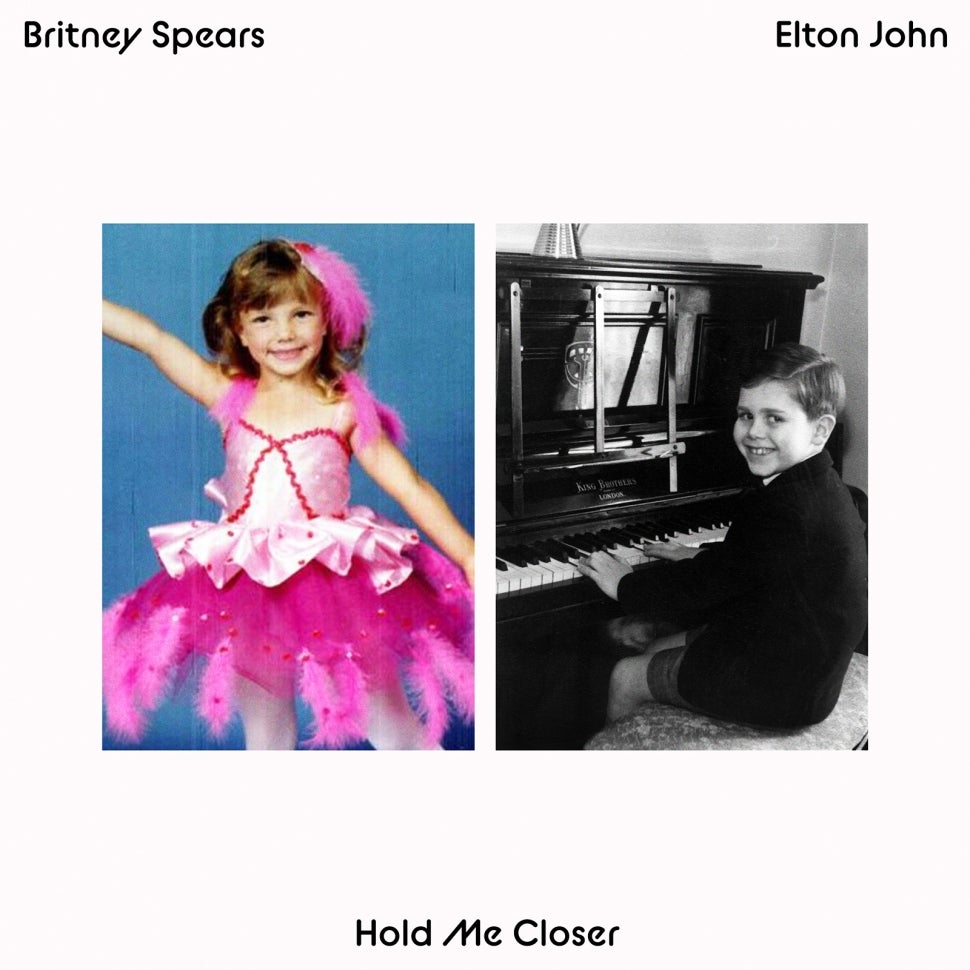 Rumour has it that it was Britney’s decision to halt the release of the project due to feeling the need to “perfect it” by adding another bridge. Despite the track release being taken out of her own hands, it’s still reassuring to see Britney taking creative control of her own music and having the confidence to release music that is true to her vision. This is something that Elton John wanted for Britney, as this project was supposedly meant to be a way for Britney to ease herself back into the industry after her career and personal life were publicly destroyed by it.

Nowadays, a leak is almost inevitable. Before the release, tracks often get sent around to producers and radio stations so that they can make the biggest impact on the general public, and in the process, songs get into the wrong hands and find themselves on social media. Just last month, Beyonce’s Renaissance album leaked just days before it hit stores and streaming platforms. But the leak didn’t stop the record from reaching number 1 and securing millions of streams. Although some fans see leaks as theft, it is undoubtedly a way to draw up the hype. 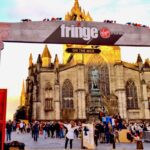