Cineworld to File for Bankruptcy

Cineworld files for bankruptcy as the company racks up €4.8 billion in debt

Cineworld is Europe’s primary cinema theatre operator and last week, the company announced it’s considering filing for Chapter 11 bankruptcy protection in the US. There are emptier screens than ever, and it has billions of debt racking up every month. In the US, Cineworld Group PLC owns Regal Theater.

Namely, they’ve racked up around €4.8 billion in debt, and the announcement of its finances caused its stock to crash by more than 60%.

Cineworld is the world’s second-largest cinema chain, right behind AMC. They operate in 10 countries worldwide, including the UK, Ireland, and the US. The company operates over 700 cinemas worldwide.

A series of factors caused Cineworld profits to plummet in the past years. The pandemic caused cinemas worldwide to close their doors and forced entertainment production companies to come up with alternatives. Some of these include launching straight to streaming releases, as many Disney+ films had to do to draw attention to their service.

The trend continued until 2022, with one-third fewer wide-release movies going to theatre compared to the pre-pandemic years and many of the most-watched movies being played directly on streaming services. 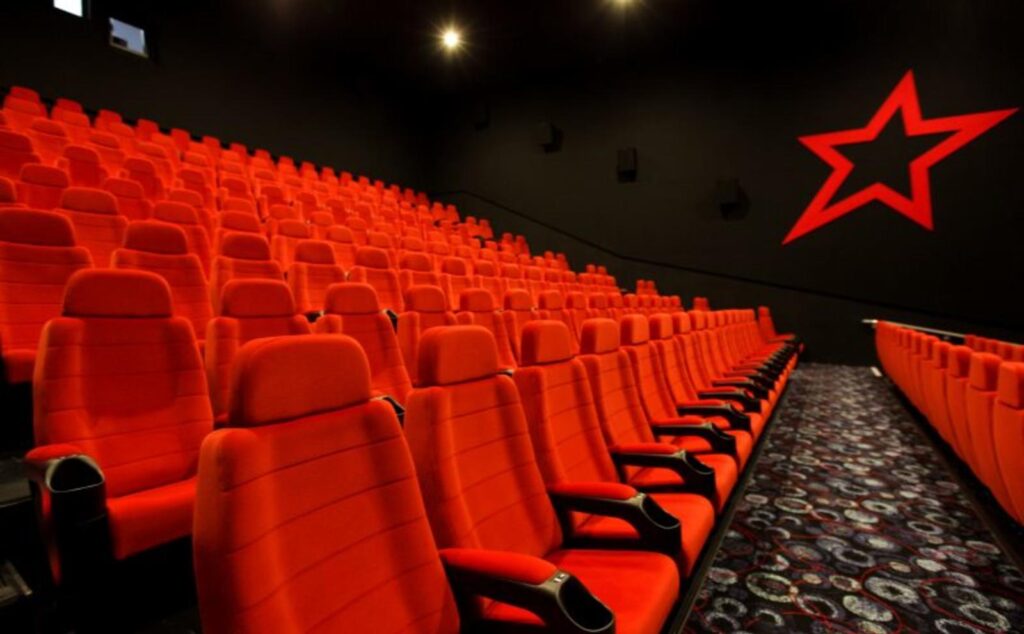 On the other hand, the group has assured its 28,000 employees and customers that there will be no closures, as filing for bankruptcy could serve as a reset button for the company’s strategic decisions. That doesn’t mean the stock market will thrive, as shares of the company have fallen. Shares of similar theater companies have also fallen, though not as much as Cineworld’s have.

Cineworld executives brace themselves for a challenging two months due to a dip in new movie releases, but they are also hoping that the business will pick up in October, with Halloween films, and in 2023.

Cinema rooms have almost no insulation and must warm their screens with massive gas burner heating systems on the roof. Lower consumption due to the post-pandemic interests in entertainment changing, on top of sky-high gas and electricity prices, have butchered profits earned by cinemas. The pandemic also triggered delays in Hollywood’s pipeline, forcing many production houses to rearrange their schedule.

Others have mentioned that their bankruptcy was accelerated due to their cinema acquisition spree and that their billions in debt are not only due to the pandemic or inflation but rather exacerbated by bad business decisions. Still, Cineworld cardholders were surprised by the news, and many of them feel nostalgic for the days when a cinema opening would be crowded. 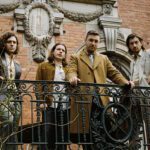 August 30, 2022 Arctic Monkeys Are Preparing A Huge Comeback
Next post 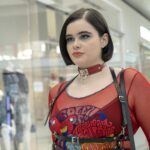