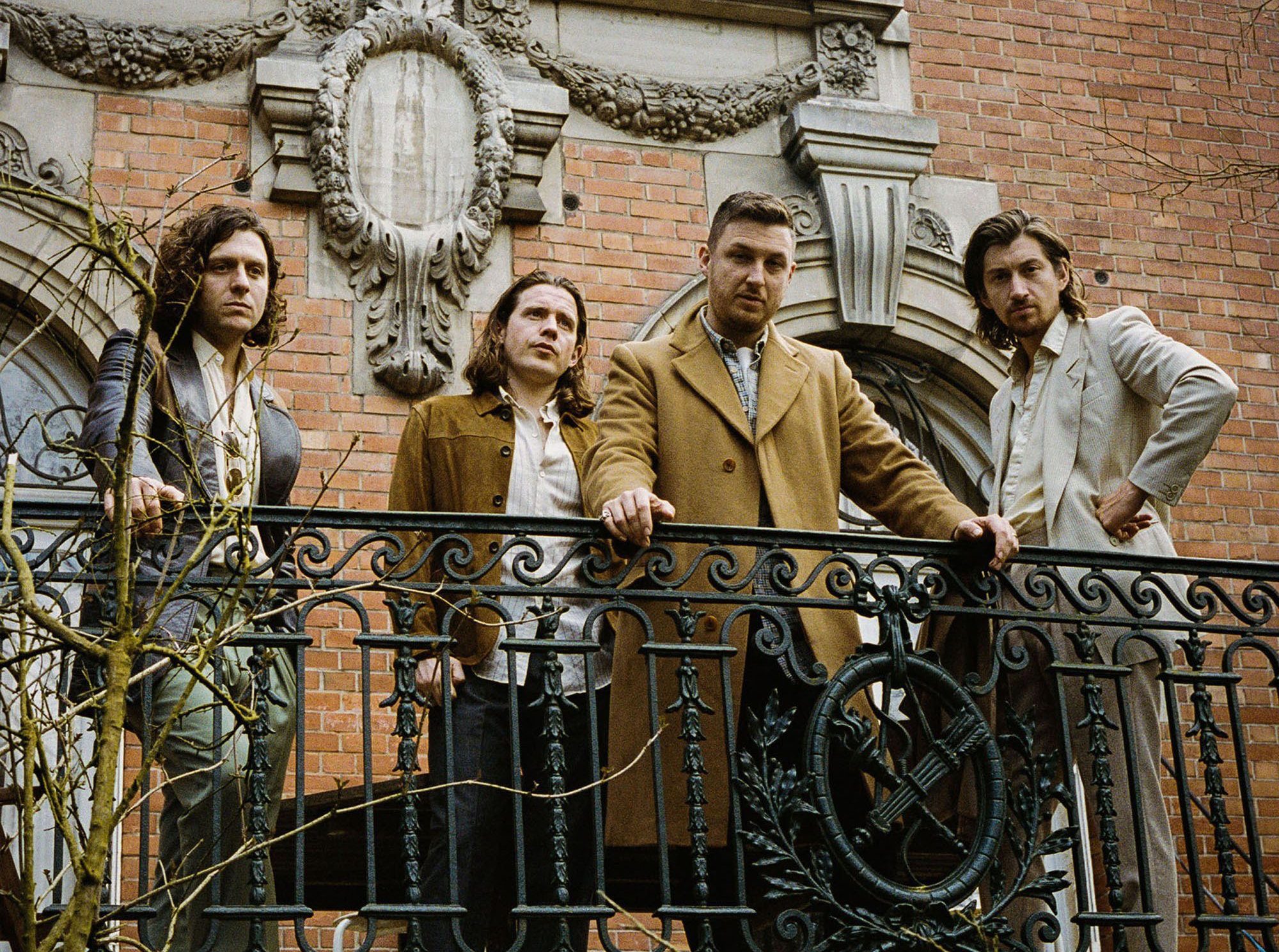 The Arctic Monkeys are back, and they want to remind you they’re one of Britain’s biggest rock bands

The Arctic Monkeys are one of Britain’s biggest musical exports. They were one of the defining bands of British indie rock/pop in the naughties, and since then, their music has aged liked fine wine. After finding international success with the 2013 album release, AM, Arctic Monkeys are returning back to the spotlight. 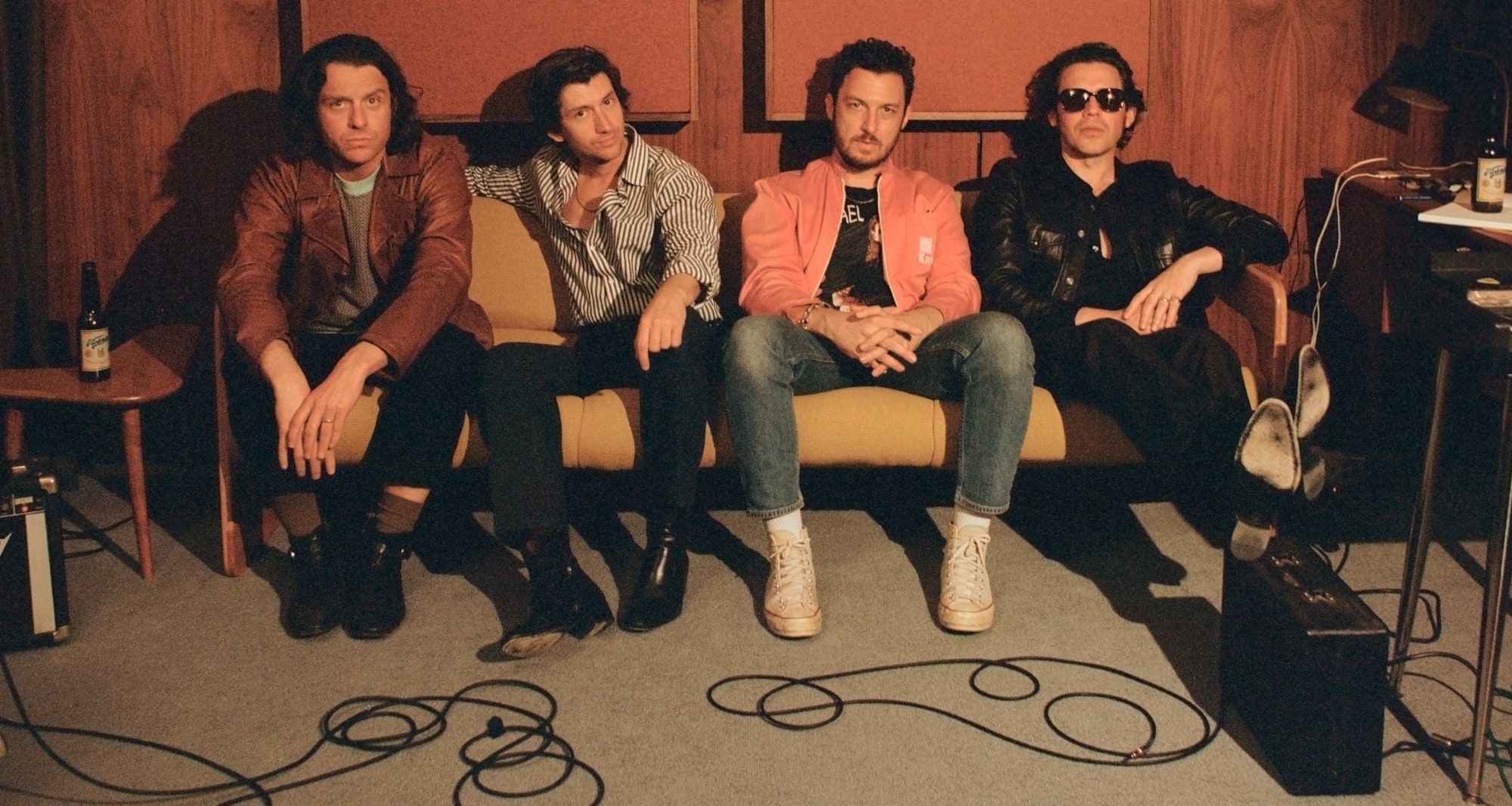 The album, titled, The Car, arrives on streaming platforms and in stores on October 21st. The artwork has also been released, which is a simple shot of a car in a solemn-looking car park. So far, we don’t know much about the type of music on the record, but some fans are hoping for a continuation of the psychedelic and space-pop sound of the latest project, Tranquility Base Hotel & Casino.

The band’s frontman, Alex Turner recently revealed to the Big Issue that the LP was recorded with James Ford – a regular collaborator for the band – in Suffolk, of all places. He continued to share how the tracks were born in a beautiful converted monastery called Butley Priory. “There’s a bunch of Led Zeppelin and Stones records where they were in this house in the country and then they went and sorted it all out and overdubbed it elsewhere,” said Turner.

“On this record, sci-fi is off the table. We are back to earth,” shared Turner, referring to the band’s previous release. “I think we’ve got closer to a better version of a more dynamic overall sound with this record.” He continued: “the strings on this record come in and out of focus and that was a deliberate move and hopefully everything has its own space. There’s time the band comes to the front and then the strings come to the front.”

Arctic Monkeys were formed in Sheffield in 2002 and their debut album, Whatever People Say I am, That’s What I’m Not, was released in 2006, with strong critical acclaim. Their follow-up album, Favourite Worst Nightmare, came just a year later, taking advantage of the momentum. The album sold over 227,000 copies in its first week in the UK alone and even debuted at number 7 on the Billboard Hot 200 album chart – a feat rarely achieved in the Brit Pop and Rock era. Since then, the band has released a further 4 records that sonically shifts from indie to a more mature rock sound.

Just this week, Arctic Monkeys teased fans at a gig in Zurich Switzerland with a snippet of a new song, titled, I Aint Quite Where I Think I am. The track is one of 10 on the album. The Arctic Monkeys will continue their festival tour of the Americas into the autumn, before heading back to the UK in time for the promotional commitments. August 30, 2022 Cineworld to File for Bankruptcy