Wireless is hitting the headlines for all the wrong reasons

Over the weekend, two of hip-hop’s biggest rivals are billed at the same festival. Cardi B and Nicki Minaj both performed at Wireless Festival over the weekend, despite having a history of intense feuding and even fighting. But rest assured, the two divas are booked on separate days and in separate cities – so their paths never have to cross.

Cardi B and Nicki Minaj From Celebrity Insider

When their paths did cross, however, it turned nasty. In 2018, Nicki Minaj and Cardi B both attended a party at New York Fashion Week, when a fight broke out after Cardi approached Minaj regarding spreading lies. The beef turned physical when Minaj was allegedly elbowed in the face by a security guard and then had a “red-heeled shoe” thrown at her by a disgruntled Cardi. The scuffle was witnessed by multiple party attendees who were also present on the first-floor balcony of Harpers Bazaar ICONS party, where Christina Aguilera happened to be performing. Thankfully Wireless Organisers have kept the two apart this year in hope of deterring future drama.

Of course, the two rappers took to social media immediately after the spat, hoping to put their spin on events. First, Cardi spoke out, saying, “I let you sneak diss me, I let you lie on me, I let you attempt to stop my bags”. Then Cardi dug deeper, “But when you mention my child, you choose to like comments about me as a mother, make comments about my abilities to take care of my daughter” that is when the rap star said all bets are off.” 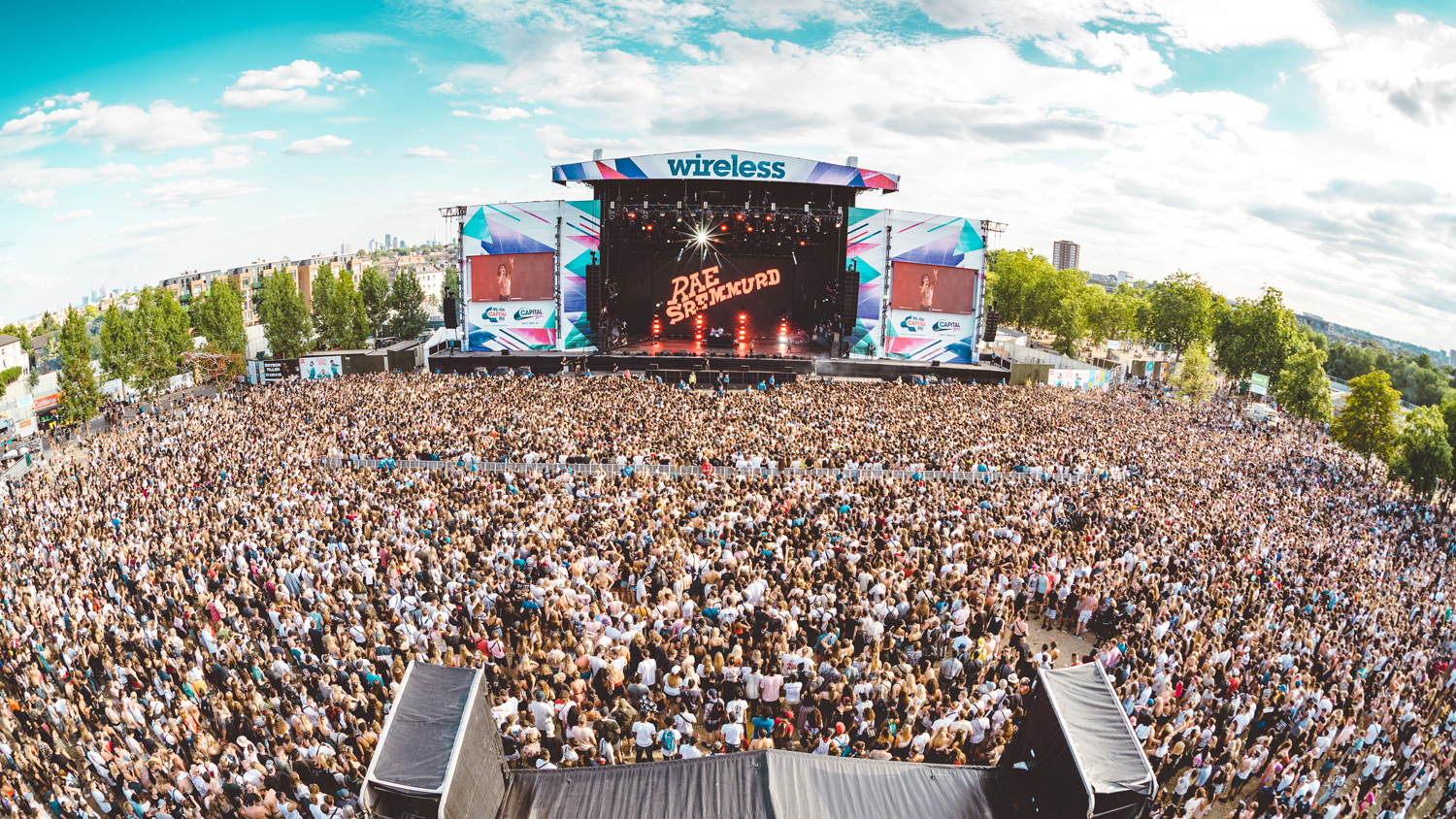 Crowds at Wireless Festival from TimeOut

This year’s Wireless Festival took place in Birmingham and London (Crystal Palace and Finsbury Park) and secured some of the biggest names in music, including, ASAP Rocky, Chris Brown, Dave, Tyler the Creator, and of course, Nicki Minaj and Cardi B. The incredible popularity of the festival has led to numerous security concerns, with Tik Tok’s going viral of young people sneaking into the festival without tickets and mosh pits causing fans to get crushed and injured – breaking ribs and passing out from exhaustion.

But, that’s not all. BBC News reported that disabled fans were treated appallingly at the festival, getting faraway seats and stands that barely had a view of the main stage. Not only that but there were also reports of some disabled fans who had to face “steep hills, rough gravel and obscured views of the stage.” Ticketholder and Wireless attendee, Katouche Goll shared their disappointment, “I just am really tired of feeling like a second-class citizen,” they told Newsbeat. “We were stuck on the platform. It was windy, it was cold and it took them an hour to provide seating for us up there on the first day.” Katouche has cerebral palsy, and paid more than £200 for the tickets. Lets hope Wireless Festival can right these wrongs in future years. Music should be accessible to all.