Despite being the runner-up of season 2 of the UK’s Ru Paul Drag Race, Bimini proved to be the real winner. Bimini (short for Bimini Bon Boulash) was the nation’s favourite ‘lockdown queen’. Once the pandemic eased, they were catapulted from their home in Great Yarmouth and are now selling out shows around the country. Now a Times Best Selling author, Bimini is turning their hand to music after landing their very own punk band. There is no stopping this East-London queen. 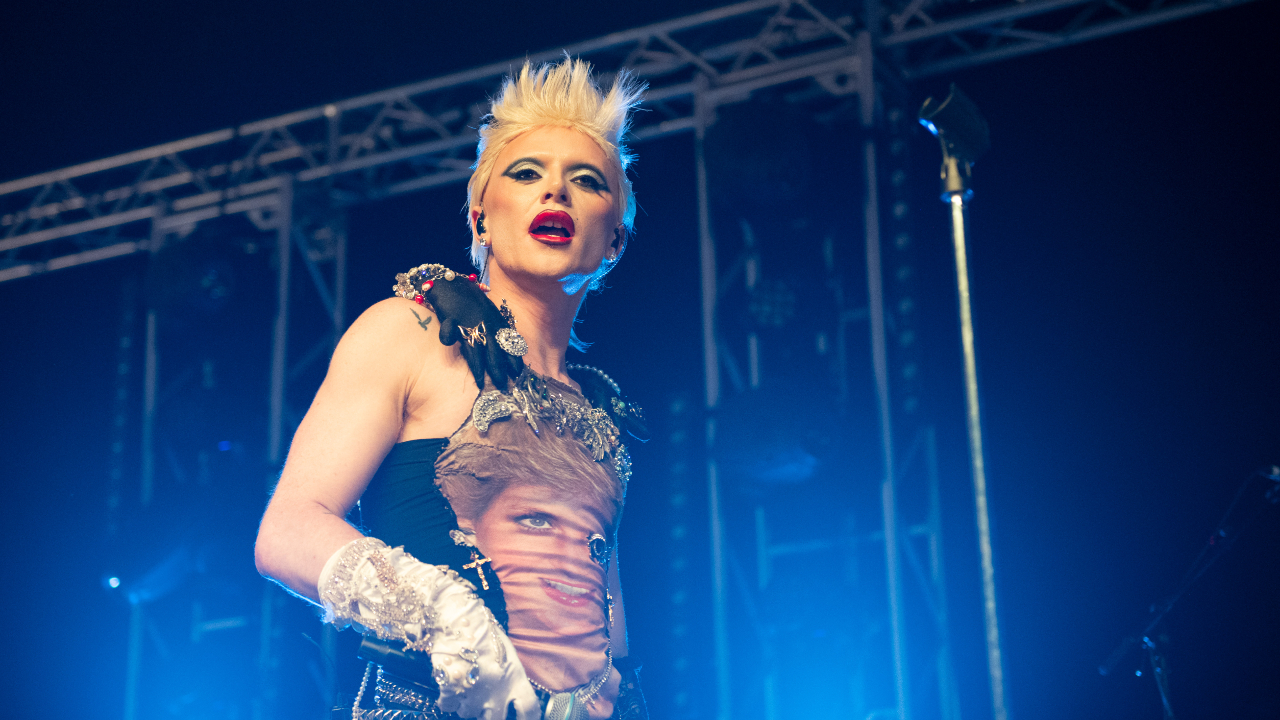 Originally from the East Coast, Thomas Hibbits moved to London in search of adventure and identity. “When I first moved to London was when I first saw a drag queen out in Soho. There really wasn’t anyone who was doing that in Great Yarmouth at that time,” they said to the Hackney Gazette. Bimini has always had strong ties to East London, as it’s their dad’s birthplace – which explains the strong cockney accent. Soon after making the move to the big city, they started building a solid reputation in niche queer nights at bars such as The Glory and Dalston Superstore. Their unique sense of style and sultry dance skills struck a tone with a trendy eastern audience. Bimini was able to transfer this image to the famed BBC show, without diluting their underground rawness.

On UK’s Drag Race, Bimini performed exceptionally well. One challenge in particular – the girl group week – propelled them from an underdog ranking to a frontrunner for the crown. “Gender-bender, cis-term offender. I like it rough but my lentils tender,” says Bimini, in their verse on UK Hun. “Whether you’re he, she, or them. Limp wrist, hair flick, crème de la crème. Love yourself, say that again,” they continue, whilst referencing their non-binary identity. The lyrics instantly became iconic, and the verse alone even earned the new artist a 2022 BAFTA nomination for Virgin Media’s Must-See Moment. Despite not being able to sing, Bimini has something to say, and why not use the power of music?

Bimini’s first single, God Save This Queen, is the first indication of their musical direction. The track has a punk sound, with even punkier visuals, and they rely upon their strong east-London accent to deliver a sort of Sex Pistols-style commentary. Although it sounds bizarre, the arrangement works! And Bimini is reportedly in the studio, recording an entire album or EP. In an interview with Kerrang, they addressed their forthcoming plans: “Music is another outlet that I’ve been able to do that with as well, which I’ve been working on. I put out one song last year [God Save This Queen]. I thought it was going to be song after song as I’ve been in the studio since February 2021. We’ve made music and I’m excited for people to finally hear it.” 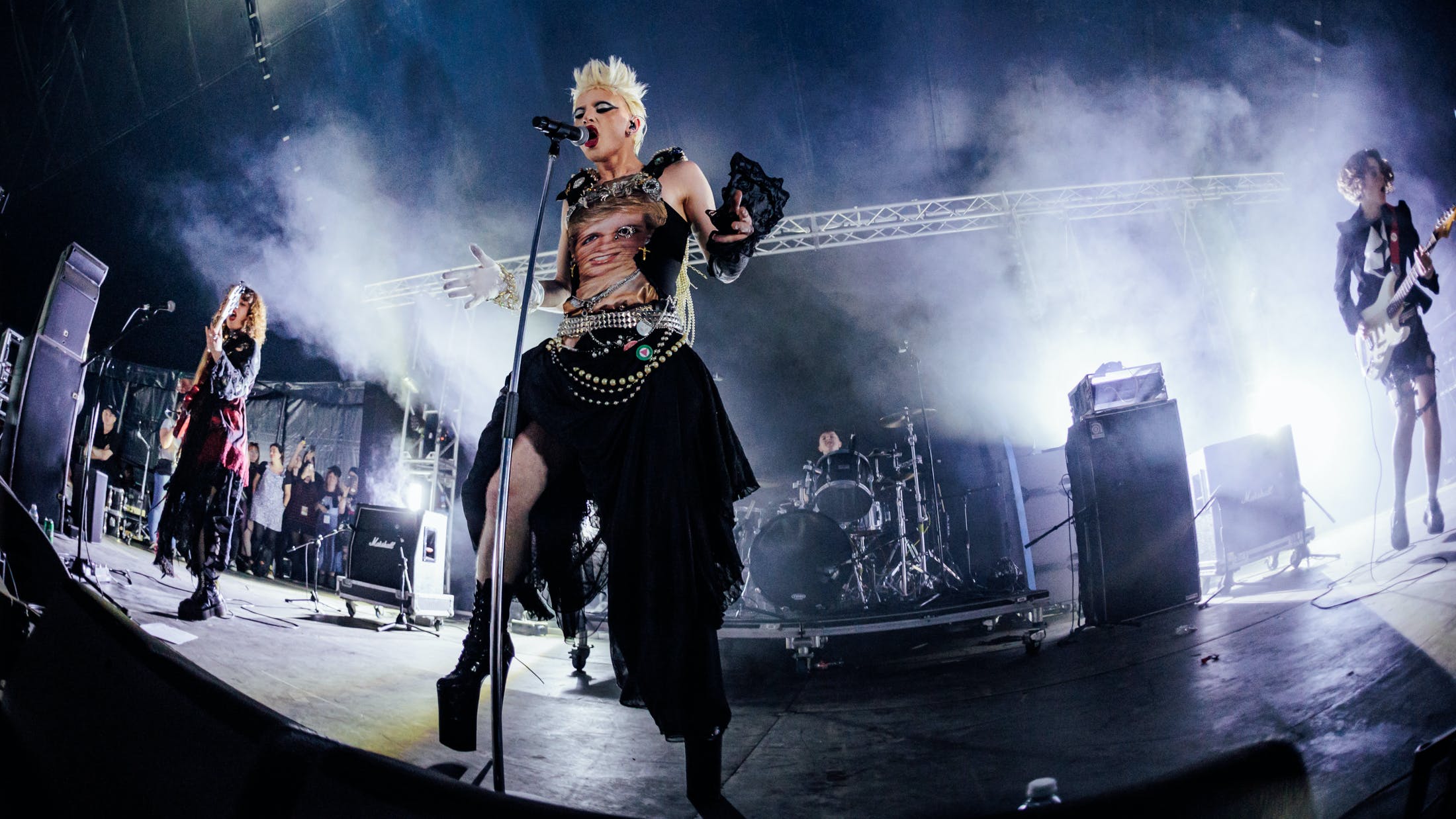 In June 2022, Bimini moved onto the next stage of their musical career, performing at Download Festival. “I’m incorporating both fashion and music in my Download set, so it’s really exciting. I’ve always wanted to do this, and as the opportunities have risen, I’ve grabbed them. We’ve got my single and four original tracks in my longest setlist,” said an excited Bimini, on their upcoming booking.

For over a decade, the Drag Race franchise has been churning out drag queen after drag queen. Although many have successful careers, only a few have managed to remain in the public eye. Bimini is the queen British Drag has been waiting for. Bimini has the ability to take queer underground culture into the mainstream, without losing its authenticity. “I’ve always wanted to do this, and as the opportunities have risen, I’ve grabbed them,” says a disbelieved Bimini. Let’s see where their talent takes them next. 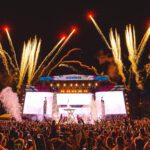