The much-loved burger at fast food giant Mcdonald’s will have a price hike of 20p soon – the first increase in 14 years! The McDonald’s cheeseburger will be one of several items that will see price increases of up to 20p. The decision is an apparent response to the cost of living crisis sweeping the UK and other major economies around the world. 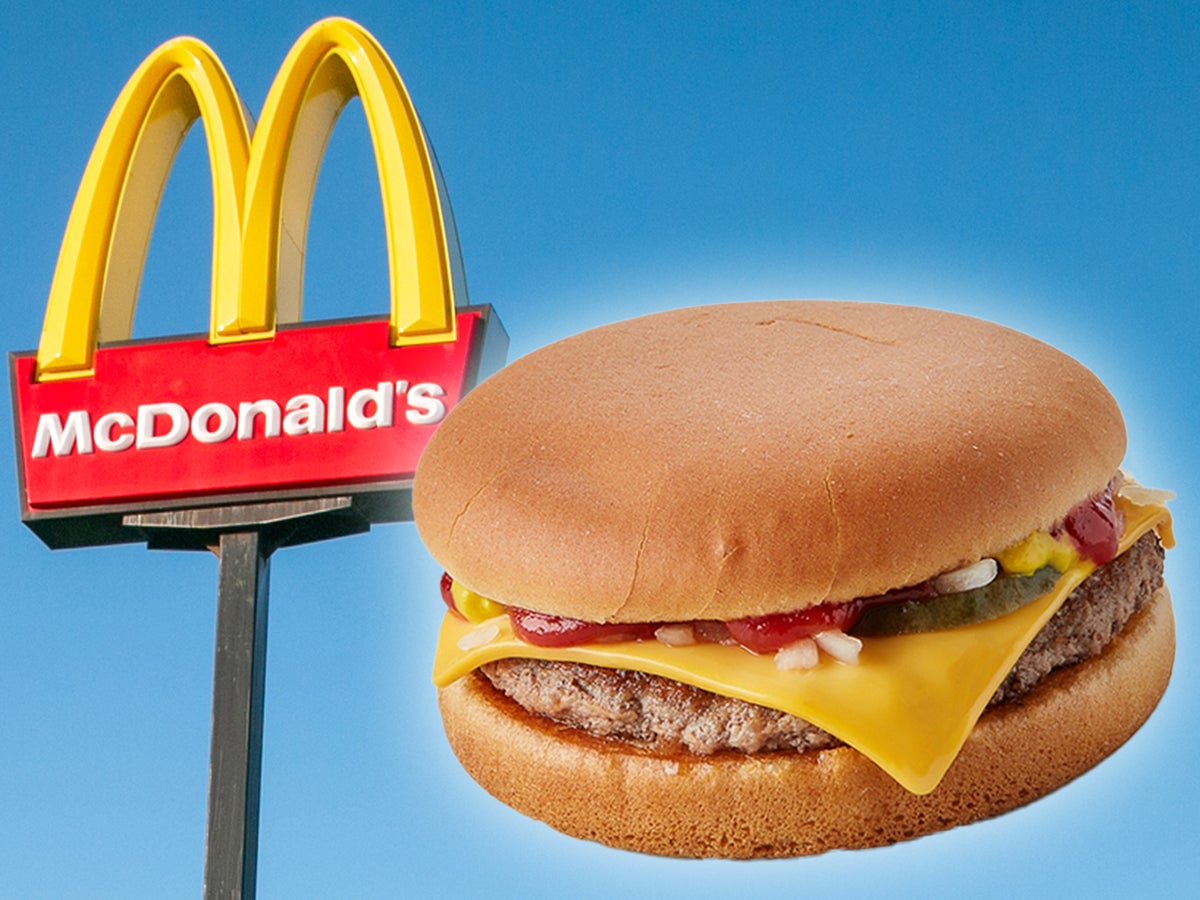 Mcdonald’s executives have announced that the Cheeseburger will rise to £1.19 in all stores nationwide. The changes will come into effect on Wednesday. Ironically named, Alistair Macrow, the CEO of the UK and Ireland Mcdonald’s said, “Some prices remain unaffected, and some will continue to vary across our restaurants,” Macrow continued, “We understand that any price increases are not good news, but we have delayed and minimised these changes for as long as we could.” Although a small increase, it is likely to trigger an avalanche of fast-food price hikes across the country. “Just like you, our company, our franchisees who own and operate our restaurants, and our suppliers are all feeling the impact of rising inflation,” explains Macrow.

But, Mcdonald’s is not the only company that’s losing profits due to the rise of inflation. Earlier this week, Unilever – which has 400 brands from Dove to PG Trips – also announced a substantial rise in prices: 11.2% to be exact. The changes come at a time when “inflation is running at a 40-year high of 9.4%” – reports the Guardian. Now, British supermarkets and food chains are looking to follow suit, adding immense pressure on poor families up and down the country who have already felt the tightening of the money belt, thanks to the rise of fuel and energy bills. 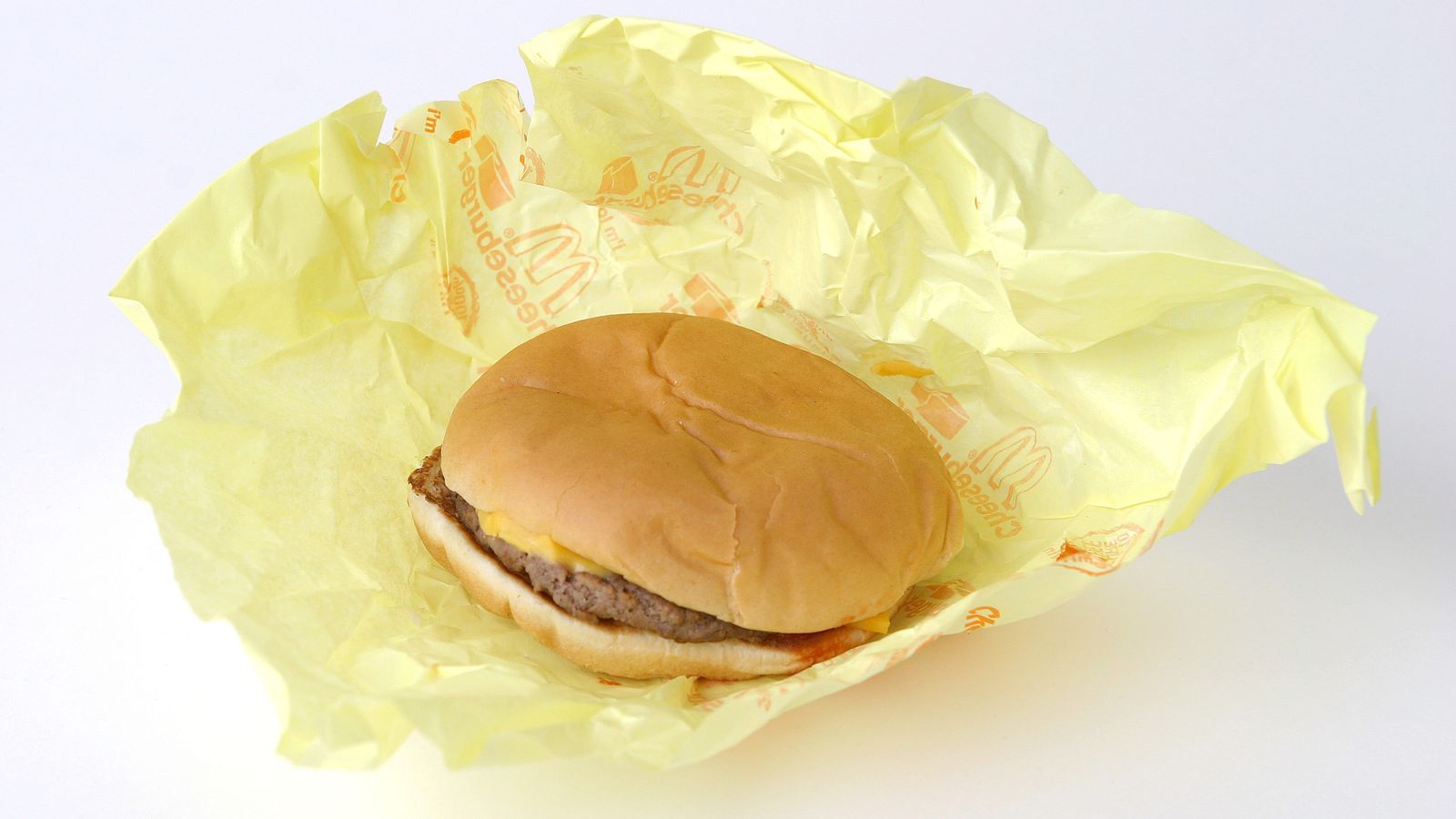 McDonald’s has over 36,000 restaurants in over 100 different countries, making it one of the most well-known and popular fast-food brands on the planet. The simple price change of a McDonald’s cheeseburger may seem insignificant, but it sets a precedent for the rest of the industry. Regrettably, poorer communities are often the biggest consumers of fast food. Therefore, a price rise is likely to hit those with less money the hardest.

Some may argue that the price increase could deter people from unhealthy habits; maybe people should be encouraged to stay away from unhealthy foods. Well, research from the London Economic found that fast food is actually an addiction and something very hard to quit. Targeted ad campaigns prey on certain demographics, which help embed the food chain into part of the weekly diet. “By targeting certain subsets through child-targeted ads and price promotions, McDonald’s’ social media ads may exacerbate healthcare issues in the most vulnerable countries in the world.” The 20p increase, therefore, is more than what meets the eye. It’s the beginning of further struggles for those crying out for financial relief.