The 2022 Commonwealth Games: What You Need To Know

The Commonwealth Games is a lesser-known sporting event, but it has a deeper history than you might think

The Commonwealth Games, which is commonly known as the ‘Friendly Games’ is an international sporting competition that exclusively features athletes from the Commonwealth of Nations: the name given to the collection of countries that were former territories under the British Empire. The purpose of the games is supposed to promote healthy competition between nations after the end of colonization, although many argue that the event is a continuation of British imperialism; a way for Britain to build on fostering relationships with the 72 nations, which are a crucial part of British economic trade. Politics aside, the sporting event is a spectacular showcase of some of the world’s best sporting achievements.

What are some of the stats?

This year the UK’s second-largest city, Birmingham, will welcome athletes from around the Commonwealth to compete in an 11-day Olympic-style competition featuring 19 sports. There are 280 different medals up for grabs by 4600 participants at the Commonwealth Games. There are 72 countries taking part in this year’s games, which will take place at a total of 15 venues that are scattered throughout the West Midlands area. Organising an event on this scale is a huge undertaking. There has been a huge multi-million-pound refurbishment to the Birmingham city centre area, complete with a 72 million transformation to the Alexander Stadium – which will be the main venue.

When are the Commonwealth Games being held?

The games take place from 28th July to 8th August. 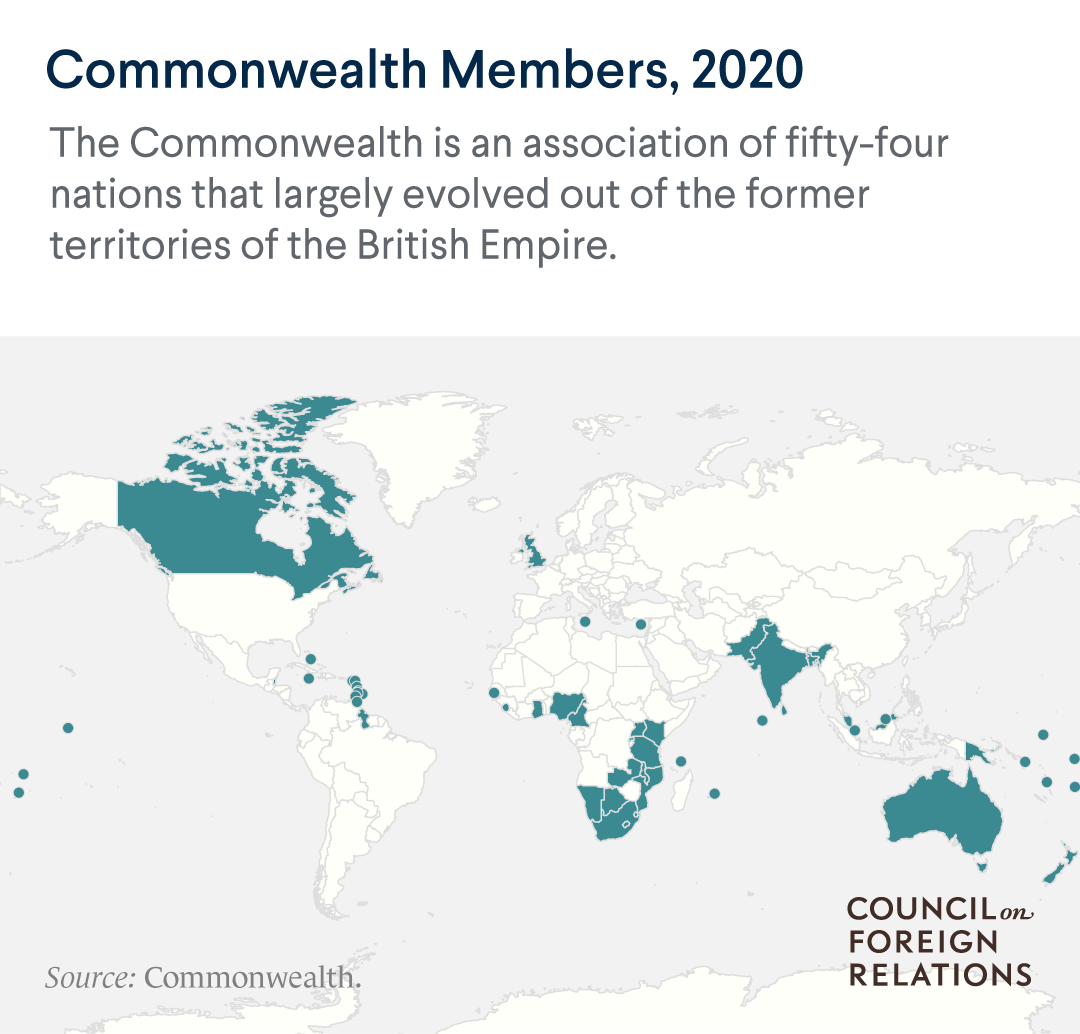 There are 72 countries taking part. From Africa to South America, competing nations span all corners of the globe. The most medal-winning nations who competed at the last games – held on Australia’s Gold Coast – were Australia with 198, England with 136, India with 66 and Canada with 82. But, big nations aside, smaller countries, such as Bermuda, Fiji, and Guyana also snatched meddles. However, inevitably, money and population have a huge impact on the leader boards.

Who decides where it’s hosted? 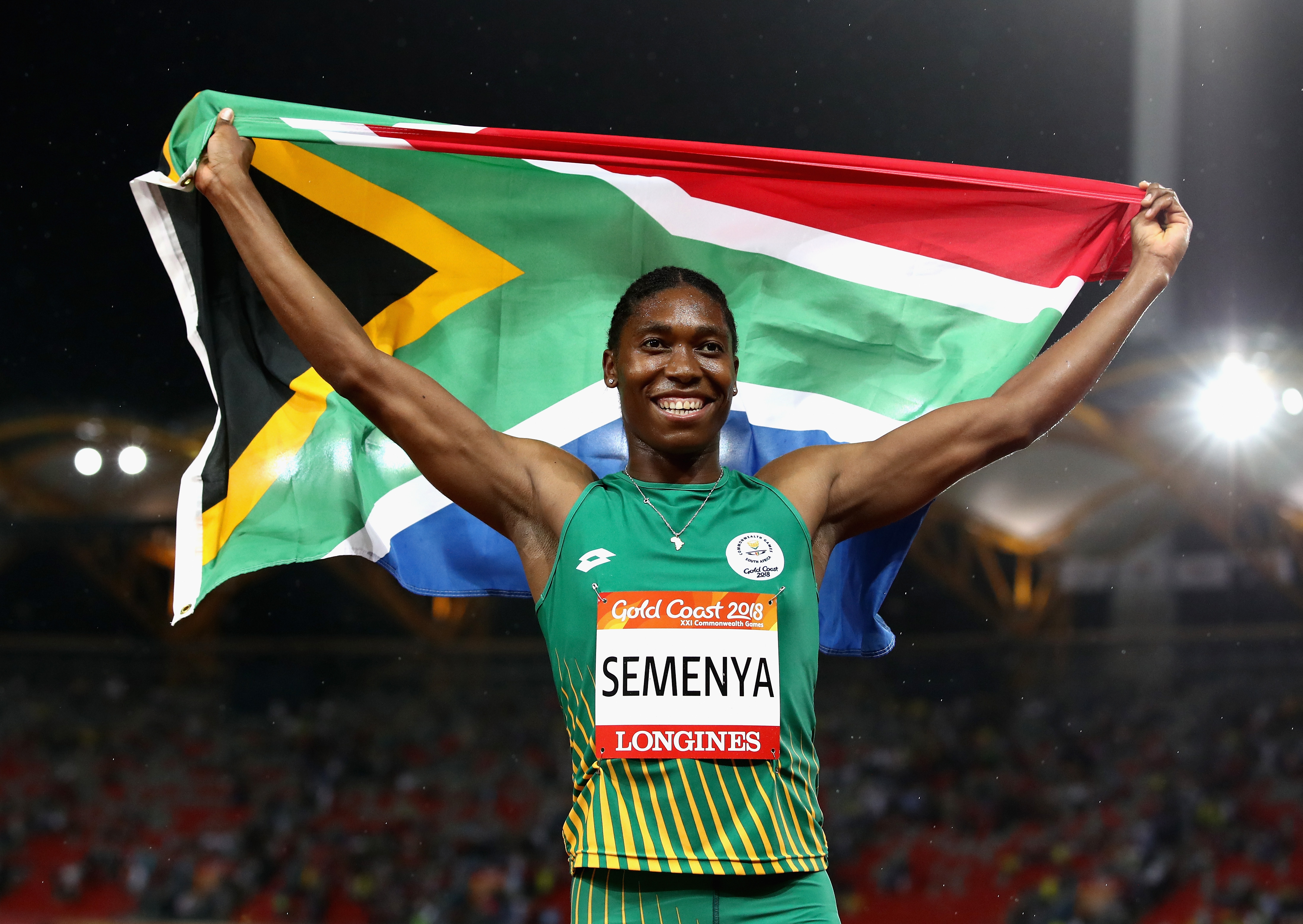 Similar to the Olympics and the World Cup, countries need to bid for the rights to host the competition. The decision-making process is dependent on many factors, ranging from infrastructure and politics.

Katie Sadlier, the head of the Commonwealth Federation recently said that countries where it is illegal to be LGBTQI+ will not be eligible to bid for the games. This decision is an attempt to put pressure on governments across the Commonwealth that have harmful laws toward queer people. In fact, more than half of the competing nations – 54 to be exact – have laws that openly discriminate against same-sex relationships. Sadlier recently commented on the change in bidding eligibility requirements, “I think one of the things that is really important about the Commonwealth Games is its values – humanity, destiny and equity are embedded in most of the things that we do.”

Can you get involved? The head of the Commonwealth, Queen Elizabeth II (From the Council of Foreign Relations)

The 11-day event will see 14,000 dedicated volunteers helping out with the logistics. Sadly, it’s too late to volunteer, but you can still make your way to Birmingham to experience the buzz in the city, which will be swamped with giant screens and engaging street events. A full list of activities can be found on the official Birmingham 2022 website. There are also some tickets available!

And, if you can’t be bothered to physically get involved, you can watch the BBC’s live coverage, which will stream on BBC One, BBC Two and BBC Three channels – as well as on the iPlayer and the Red Button.