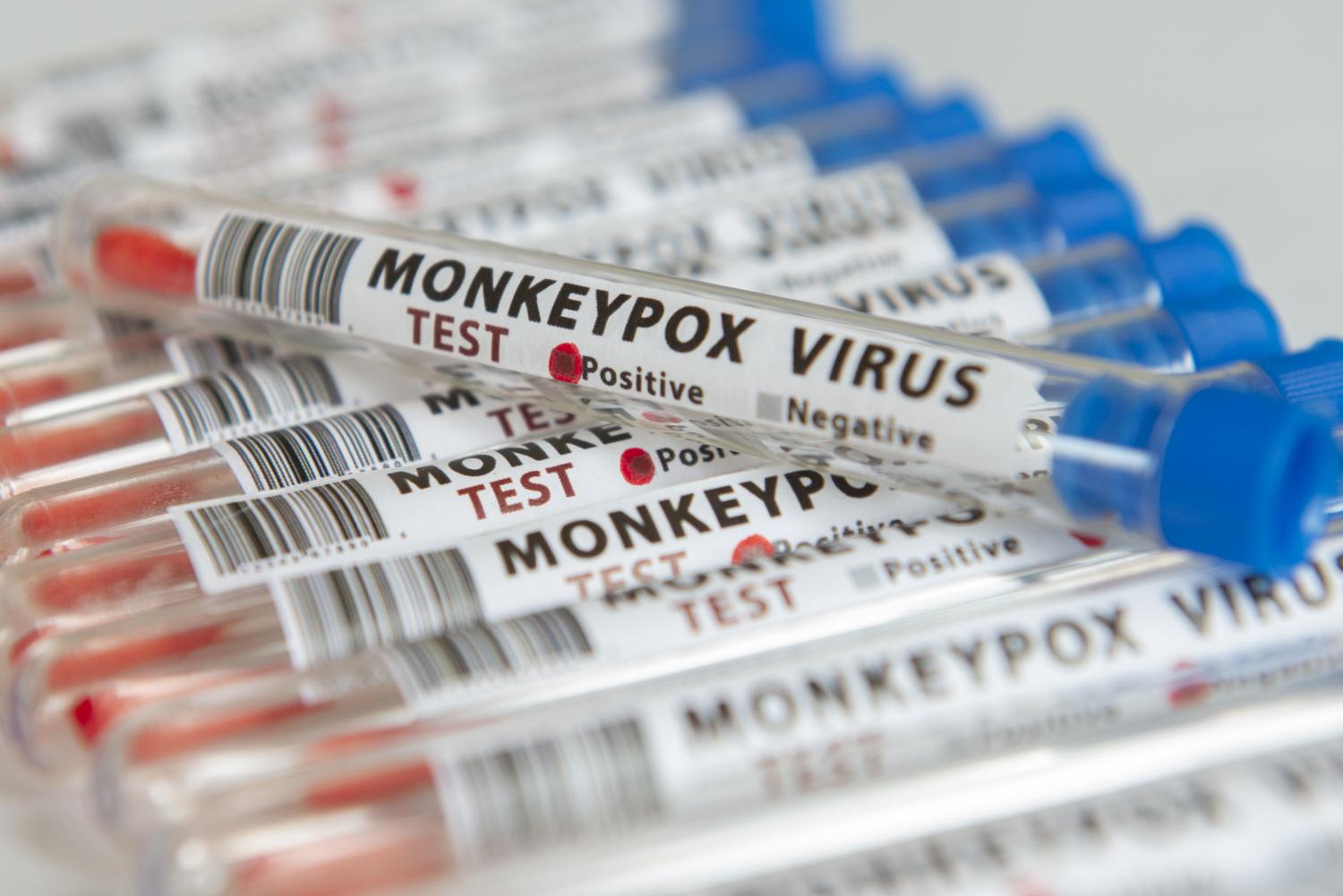 Monkeypox is Declared a Global Emergency by WHO

Monkeypox: Is there another pandemic on the horizon?

Since the first case of Monekeypox in the UK, on 6th May, many have been watching closely to see if it will escalate into another full-blown pandemic. Although Monkeypox hasn’t exponentially spread like Coronavirus did, back in March 2020, there has been a steady increase of cases, which has now succeeded 16,000. Finally, the World Health Organization has decided to take further action, declaring the disease as a global health emergency – the highest possible alert.

This week the WHO met for a second time to discuss the international response to the virus. The director general, Dr. Tedros Adhanom Ghebreyesus, reported that 16,000 cases have been found in 75 different countries. The geographic spread of the virus confirms that it is not contained within its Central and West African origins and that further spread is inevitable. “The WHO’s assessment is that the risk of monkeypox is moderate globally and in all regions, except in the European region, where we assess the risk as high,” said Dr. Tedros. 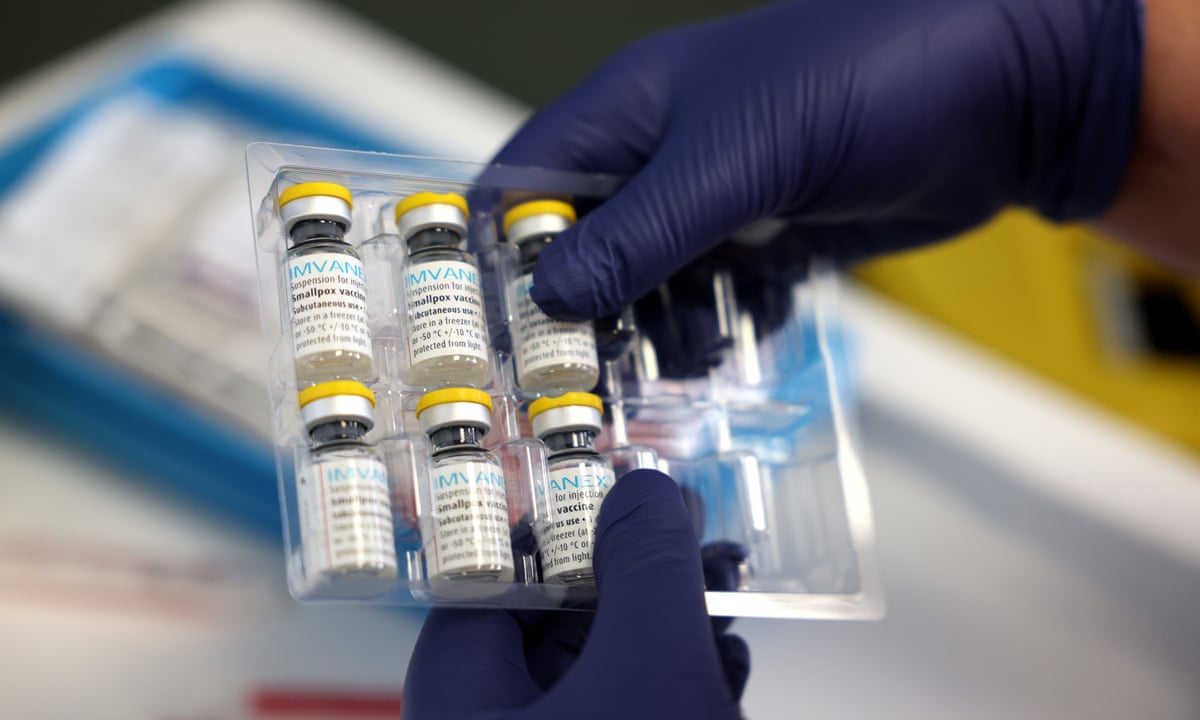 In London, the NHS is taking every precaution by setting up pop-up vaccination centres. Over the weekend, thousands of gay men have travelled from around the country to get a dose of the vaccine. As Monkeypox is often transmitted through skin-on-skin contact, many sexually active gay men have been urged to get the vaccine. But, this doesn’t mean that the virus is exclusive to gay men.

David Wilde is one of the many gay men who decided to take action. David told the Independent, “It was quite a long queue, but definitely worth it,” he said. “It’s really nice to see the amount of people who have come out to get the jab as well.” David grew concerned when two of his friends became ill with the virus and were later hospitalised. “I thought it was really important to come down today and to wait in line no matter how long it took to get the vaccine,” he said. 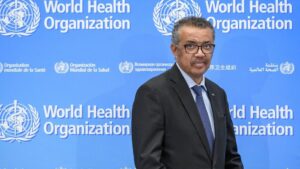 So far, 98% of those infected with Monkeypox, in the UK, are gay men. Worryingly, the media is starting to label Monkeypox as a gay disease, with some concerning echoes of the AIDs crisis. Chris, another cautious vaccine seeker expressed their concerns to the Independent: “Although it is mostly prevalent in men who have sex with men at the moment, that can very easily change because it is a body-contact disease, it’s not an STD,” they said. “The government treating it as an STD has put so much pressure on our already overwhelmed and systemically underfunded sexual health services. This is the wrong move because most of these clinics are independent so they don’t have a coordinated response.” 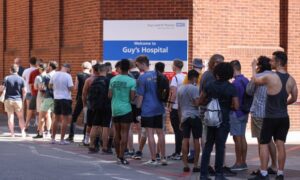 As Monkeypox takes hold in the capital, we must not scapegoat and stereotype the gay community. We are all capable of contracting and spreading the virus. “This is an outbreak that can be stopped with the right strategies in the right groups,” Dr. Tedros said. 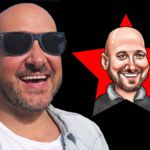 July 25, 2022 Bald And Bankrupt: Is the Risk-Taking Travel Vlogger Retiring?
Next post 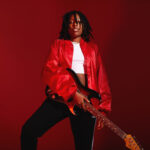